The state of South Australia was sent into a strict six-day coronavirus lockdown after a man who had tested positive for the virus gave contact tracers a false statement, officials announced Friday.

The announcement came as a shock after the South Australia government ordered a sweeping lockdown Wednesday, NBC News reported. The lockdown had been ordered as a result of a statement given by a man who said he simply bought pizza from a restaurant, but actually had worked at the restaurant.

The outbreak of coronavirus was assumed to be extremely contagious since, if the man’s statement had been true, he tested positive after a short interaction at Woodville Pizza Bar in Adelaide, Australia, according to NBC News. (RELATED: South Australia Police: ‘You Cannot Leave The House To Walk The Dog Or Exercise’) 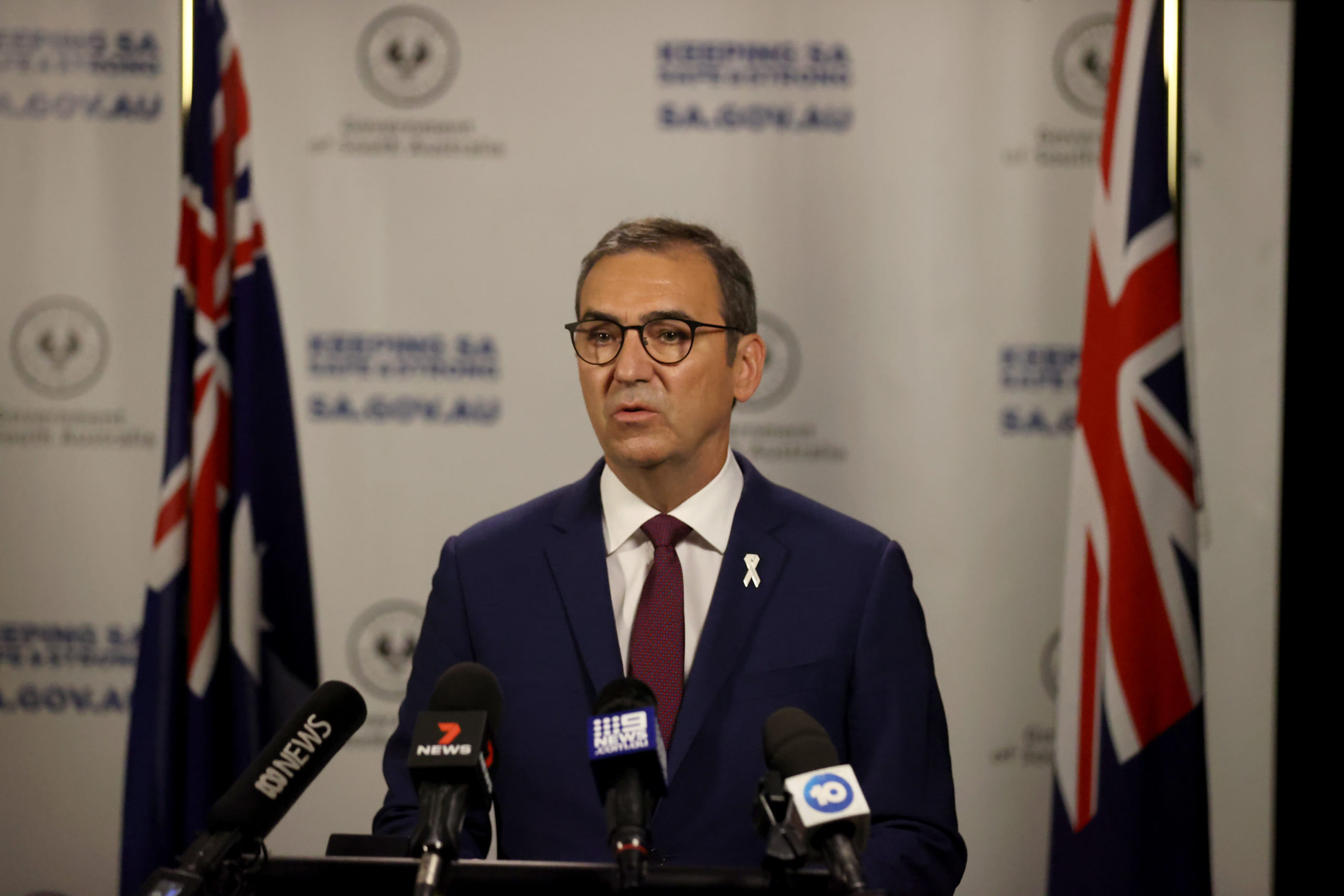 “[The man’s] story didn’t add up. We pursued them. We now know that they lied,” South Australia state Premier Steven Marshall said at a news conference Friday, NBC News reported. “Had this person been truthful to the contact tracing teams, we would not have gone into a six-day lockdown.”

The Australian state, which is home to 1.7 million citizens, was sent into a lockdown that prohibited people from exercising outdoors or walking their dogs, CNN reported. Schools, pubs, coffee shops and outdoor sports were also shut down.

“This has had a massive impact on our community,” South Australian Police Commissioner Grant Stevens said, according to CNN. “People’s lives have been upended as a result of information that lead us to a course of action that now was not warranted in the circumstances. We’re now taking action to amend that.”

The lockdown will officially be repealed Saturday at midnight and the previous level of lockdown will be reinstated, according to CNN.

There have been 553 total coronavirus cases and four deaths since the pandemic began in the spring, according to the South Australia government.