House Democrats are supporting a Senate-backed provision stating that military bases named after Confederates would be renamed in three years.

The House included a one-year deadline in their version of the bill, but agreed to a longer timeline as part of annual defense policy bill negotiations with the Senate, according to The Hill.

Congress and President Donald Trump disagree about a provision in this year’s National Defense Authorization Act (NDAA). The contested provision would require that the Pentagon remove Confederate names from military bases. The provision was added to the bill after nationwide protests for racial injustice, according to The Hill.

Versions of the bill passed by both the House and Senate include the requirement. Trump has indicated that he will veto the bill due to this provision, according to The Hill.

“It is imperative that the conference report include provisions that secure this essential priority. Our bases should reflect our highest ideals as Americans,” Speaker of the House Nancy Pelosi said Wednesday, according to Politico. 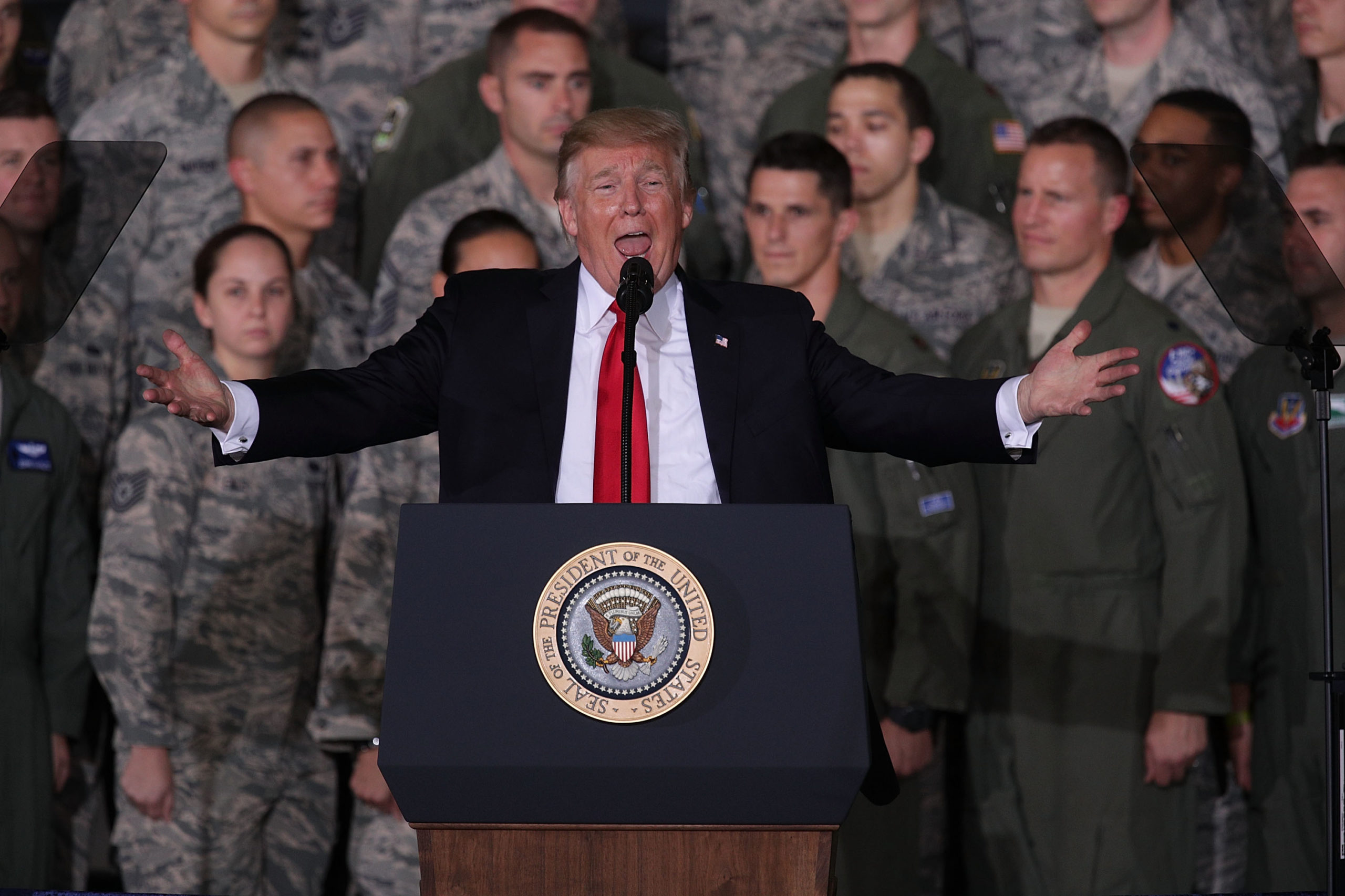 The Trump administration claims that changing the names of the bases would dishonor those who served there, according to Military Times.

“President Trump has been clear in his opposition to politically motivated attempts like this to rewrite history and to displace the enduring legacy of the American Revolution with a new left-wing cultural revolution,” the White House stated. (RELATED: Kayleigh McEnany Turns Base Renaming Question Around On The Biden Welcome Center)

Republican Senate Armed Services Committee Chairman James Inhofe has stated that he will remove the requirement, while Democrats have indicated that they will not budge on the issue of renaming military bases, according to The Hill.