Teaching little children when life begins is not only vital to helping them understand the morality of life issues, it’s also fundamental in fighting progressive ideology taught to children in schools, authors Brooke Stanton and Christiane West said in an interview with the Daily Caller News Foundation.

“We can have an impact now on elementary school children and long-term impact on the culture, on the crisis of human life,” West told the DCNF. “Having a book that starts them off correctly and hopefully keeps them protected against false information later is part of the goal of this book as well.”

Stanton and West co-founded Contend Projects, a “secular, nonpartisan, science education nonprofit with the mission to spread accurate information and awareness about the biological science of human embryology and when a human being begins to exist.”

The two published “When You Became You” November 10, a colorfully illustrated children’s book that addresses a highly debated and emotional topic in the abortion debate: when life begins. (RELATED: DC Mayor Sued Over Arrest Of Advocates Who Wrote Pro-Life Messages On Sidewalk) 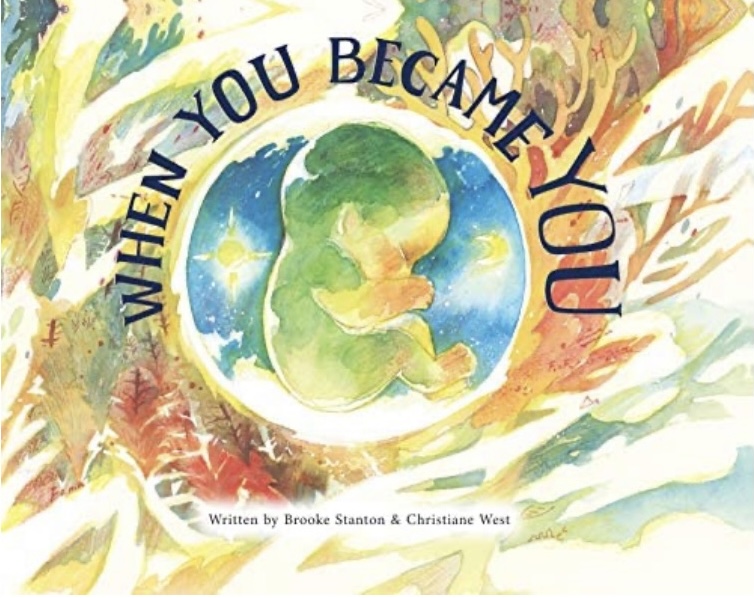 “When You Became You” book cover, photo courtesy Brooke Stanton.

Many say the topic is key to moral discussions of abortion, since pro-life advocates argue that if life begins at fertilization, abortion should be considered killing a human person. Pro-abortion advocates say that since the unborn baby is inside the mother’s body, it should be the mother’s choice to decide whether to abort her pregnancy or not.

The DCNF reached out to a number of pro-abortion advocates, including Planned Parenthood, the nation’s largest abortion provider, for pro-abortion perspectives on when life begins for this story. Advocates did not immediately respond to requests for comment.

“When You Became You” teaches youngsters that it is a “basic fact” that life begins at fertilization, Stanton and West told the DCNF. The authors said that they have had teachers approach them asking for a book that teaches children about this concept for years. “When You Became You” is a response to these teachers, they said. 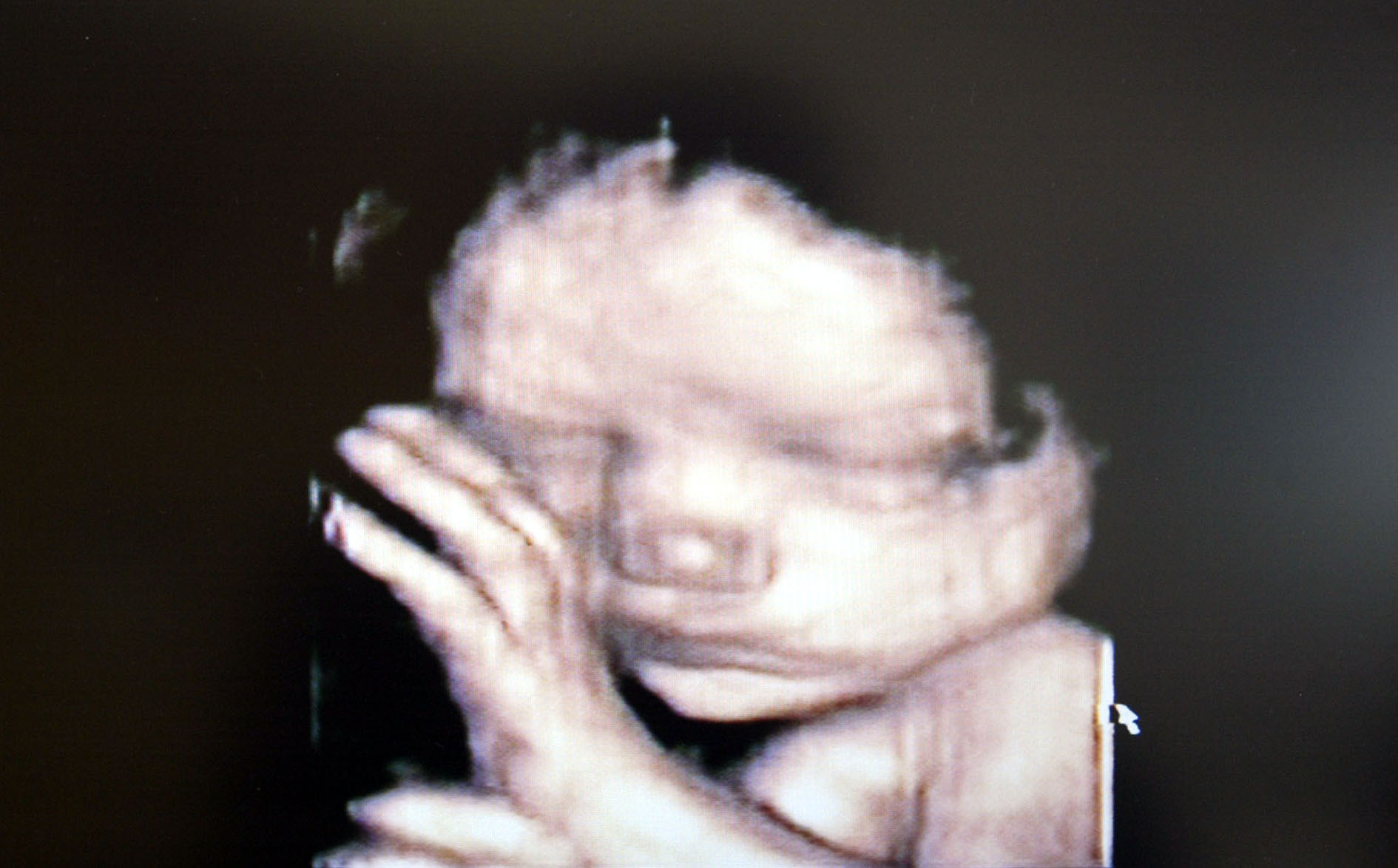 “There are countless children’s books that teach children to care about the environment, but children also want to learn about their own science stories,” Stanton told the DCNF. “Progressives know, they have produced countless children’s books because they know that elementary school children are the culture makers.” (RELATED: DC Parents Bring Children As Young As 9 Months To Adams Morgan Drag Queen Story Hour)

Stanton explained that she and West looked at these progressive books being offered to young children and thought, “Why aren’t we doing something about it? Let’s try to do something to make sure that these young people have a chance to learn their own science stories.”

“Your humanity— the fact that your nature is a human nature— is what you have in common with all human beings,” the first page of the book reads. “It does not matter what you look like, where you are from, how old you are, how young you are, if you can talk, if you can walk, if you can dance, or even if you aren’t born yet. You are a human being.”

No one takes issues with these statements until they reach the last part, the authors said. Stanton described seeing people reading the book who reacted to those words and said, “Oh this is pro-life science.”

“No, it’s not,” Stanton said. “This is actually the real science.”