The Trump administration officially withdrew from the Open Skies Treaty, a 2002 agreement to promote military transparency signed by more than 30 countries including Russia.

The Department of State said Sunday that the U.S. had officially withdrawn from the Open Skies Treaty, which went into effect nearly two decades ago. President Donald Trump and Secretary of State Mike Pompeo both announced on May 21 that the U.S. intended to exit the agreement, according to The Associated Press.

“The United States exercised its right pursuant to paragraph 2 of Article XV of the Treaty on Open Skies by providing notice to the Treaty Depositaries and to all States Parties of its decision to withdraw from the Treaty, effective six months from the notification date,” State Department spokesperson Cale Brown said in a statement Sunday.

Pompeo said that the continued U.S. involvement in Open Skies was untenable because of Russia’s continued violations of the treaty in a May statement. He added that the U.S. has consistently lived up to its commitments in the agreements. (RELATED: Ex-Green Beret Pleads Guilty In Russia Spy Case) 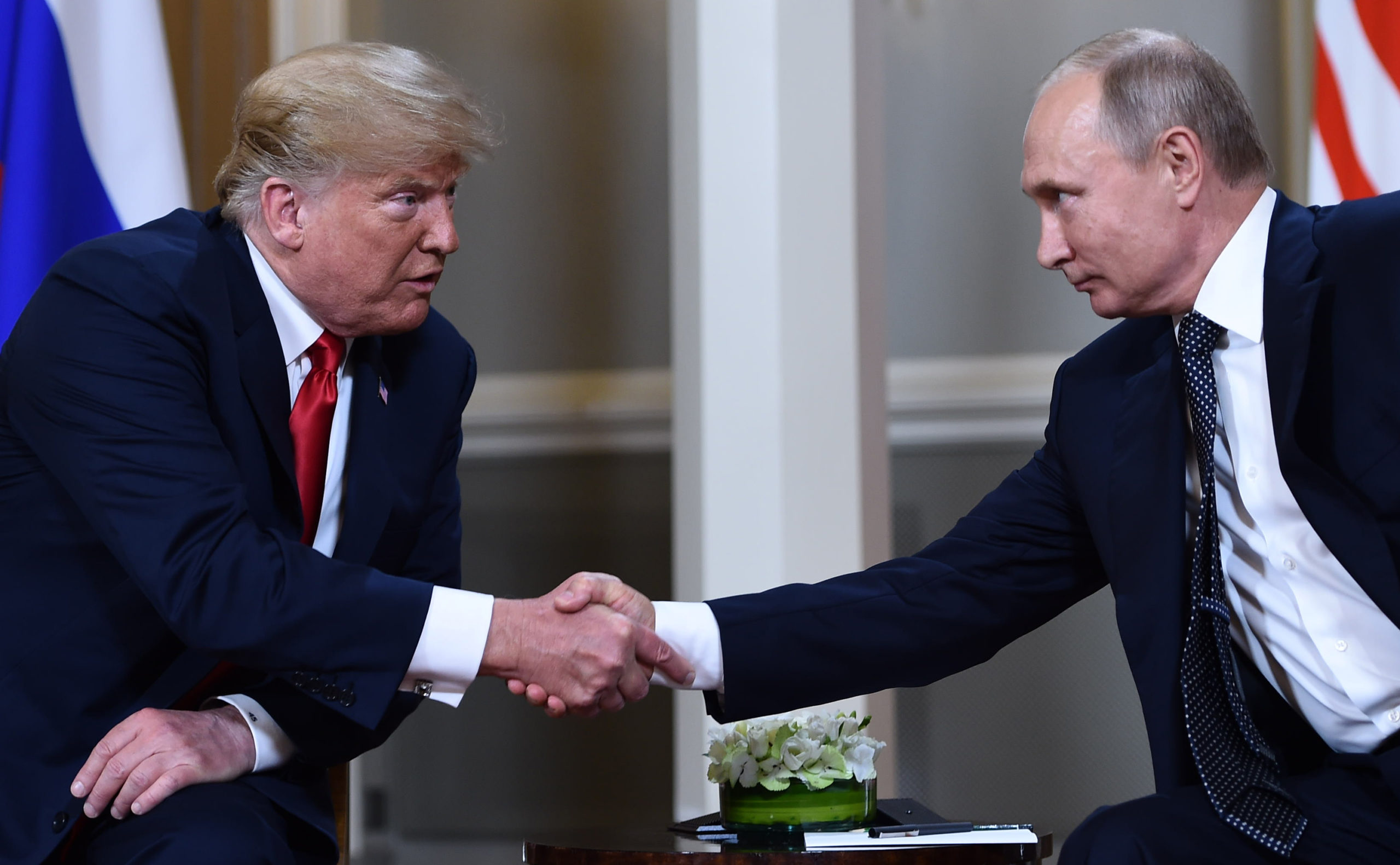 “Russia’s implementation and violation of Open Skies, however, has undermined this central confidence-building function of the Treaty — and has, in fact, fueled distrust and threats to our national security — making continued U.S. participation untenable,” Pompeo said.

The Open Skies Treaty was signed in 1992 and went into effect in 2002, according to the Arms Control Association. It promotes transparency by allowing all members to conduct unarmed reconnaissance flights over other members’ territories to examine military movements and activities.

The agreement allows all members access to “confidence-building” intelligence since the data a country collects on another must be shared with the other members, according to the Brookings Institution.

“Russia has for many years imposed flight restrictions inconsistent with the Treaty, including flight limitations over Kaliningrad, and restricting flights in Russia near its border with Georgia,” North Atlantic Treaty Organization (NATO) Secretary General Jens Stoltenberg said in a May statement.

However, NATO remained committed to the treaty, Stoltenberg said.

Democratic Sen. Bob Menendez, ranking member of the Senate Foreign Relations Committee, and several other Democratic senators questioned the legality of the Trump administration’s withdrawal from the treaty in a June letter. The senators admitted that the treaty has been “imperfect,” but said it has still had a positive impact.

“I strongly believe that President Trump’s decision to withdraw from the Treaty is a violation of domestic law,” Menendez said Sunday, according to The Hill.