A unit of the New York Air National Guard is standing by in New Zealand and will not be traveling to Antarctica as it usually does, according to an official statement released Thursday.

The 109th Airlift Wing supports McMurdo Station, a National Science Foundation facility in the Antarctic, according to a National Guard release. Since 1999, it is the only unit that has carried out this mission. 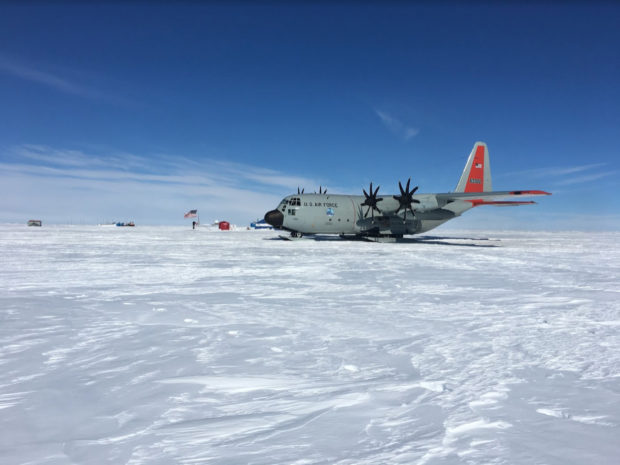 The unit’s more limited deployment is due to the COVID-19 pandemic, which has led the National Science Foundation to greatly reduce the number of people in Antarctica. The year prior, the 109th Airlift Wing’s LC-130s flew over 150 missions and delivered 2.8 million pounds of supplies to McMurdo. (RELATED: American Man Makes History By Being The First To Travel Across Antarctica Solo)

“Despite the complications of operating during the COVID-19 pandemic, the 109th Airlift Wing will continue its support of the National Science Foundation,” said Col. Christian Sander, the wing’s vice commander, who will command the detachment flying to New Zealand. “Personnel and aircraft will operate during the timeframe when only ski-equipped aircraft may operate within Antarctica while adhering to all international and Centers for Disease Control guidelines.”

The ski-equipped LC-130 cargo planes will be based out of Christchurch, standing by to carry out contingency missions. The 109th Airlift Wing has also supported missions in the Canadian Arctic and Greenland, according to past Department of Defense releases.