Housing and Urban Development Sec. Ben Carson said he’s back at work after recovering from coronavirus, according to a statement provided to the Daily Caller News Foundation Monday.

“I would like all of you to know I have tested negative for COVID-19 and I am back in the office. I want to thank everyone for their continued prayers as I fought this virus,” Carson said in the statement.

Carson tested positive in early November, a spokesman and advisor confirmed, according to The Hill. Carson announced he believes he’s “out of the woods” in combating coronavirus on Facebook last week.

“Thank you everyone for your support and prayers as Candy and I battled COVID-19,” Carson said in his Facebook post.

Carson said in his Facebook post that he’d been “extremely sick” and initially had “dramatic improvement” after he had taken Oleander 4X. (RELATED: Ben Carson Announces ‘I Do Believe I Am Out Of The Woods’ In COVID-19 Battle)

“However, I have several co-morbidities and after a brief period when I only experienced minor discomfort, the symptoms accelerated and I became desperately ill. President Trump was following my condition and cleared me for the monoclonal antibody therapy that he had previously received, which I am convinced saved my life,” Carson continued in his Facebook post. 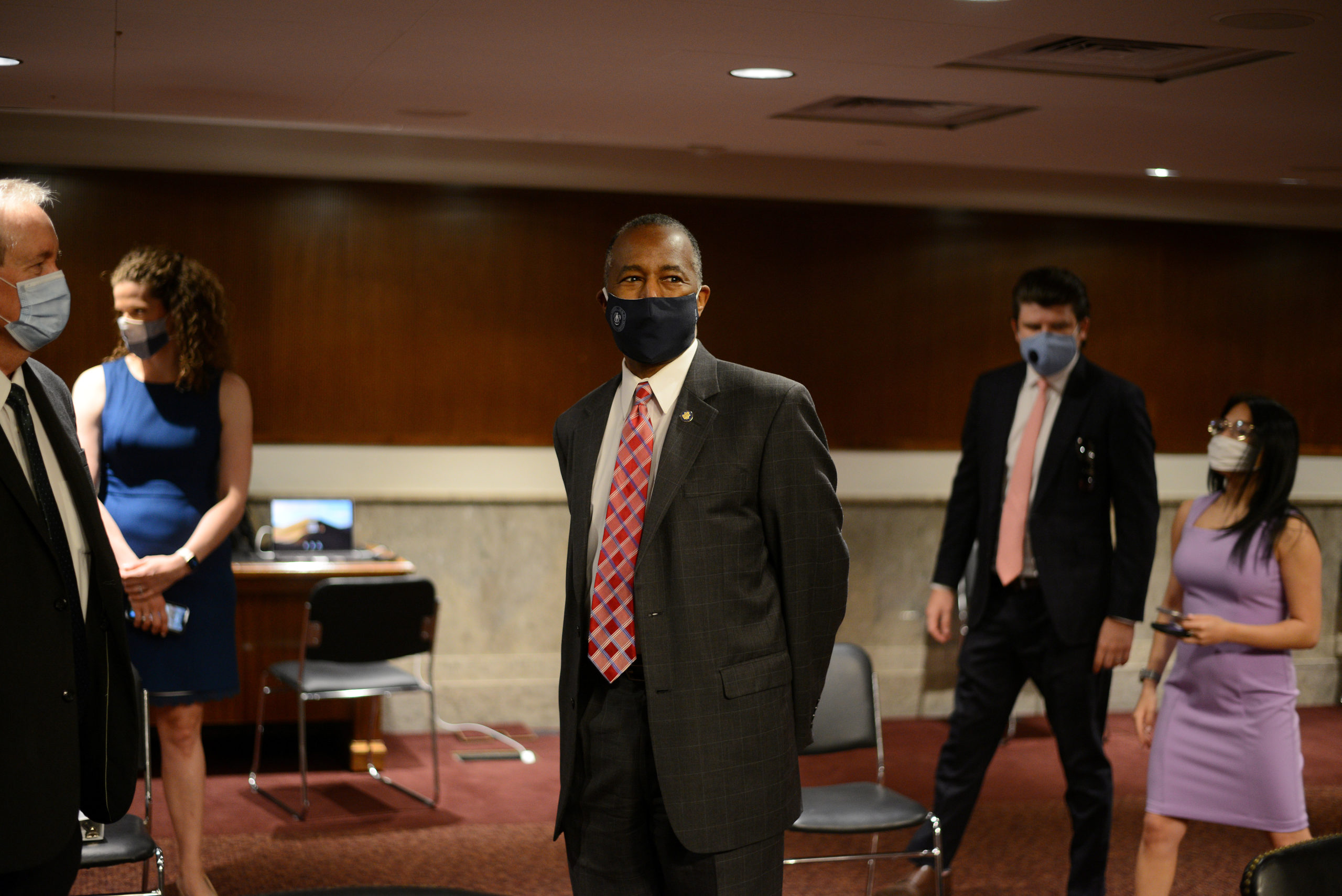 “President Trump, the fabulous White House medical team, and the phenomenal doctors at Walter Reed have been paying very close attention to my health and I do believe I am out of the woods at this point,” Carson continued.

Carson called for unity and hopes medicine won’t be used for politics any longer, according to the Facebook post. Carson said it’s important that people get treatments like his, which he called “the best” and believes saved him, when it’s immediately ready.

“There are a number of promising treatments that need to be tested, approved, and distributed (sooner rather than later) so that the economy can be re-opened and we can all return to a semblance of normalcy,” Carson said.

Carson said people need to know the vaccines’ public availability requires legal steps and warned against “trying to cause alarm by saying dangerous shortcuts were taken only serves to stoke fear,” according to his Facebook post.