A group of Democratic House committee chairs sent a letter to General Services Administration (GSA) Administrator Emily Murphy asking her to explain why the Biden-Harris transition team has not had access to transition resources.

“We cannot wait yet another week to obtain basic information about your refusal to make the ascertainment determination,” the group wrote in the letter. “Every additional day that is wasted is a day that the safety, health, and well-being of the American people is imperiled as the incoming Biden-Harris Administration is blocked from fully preparing for the coronavirus pandemic, our nation’s dire economic crisis, and our national security.” 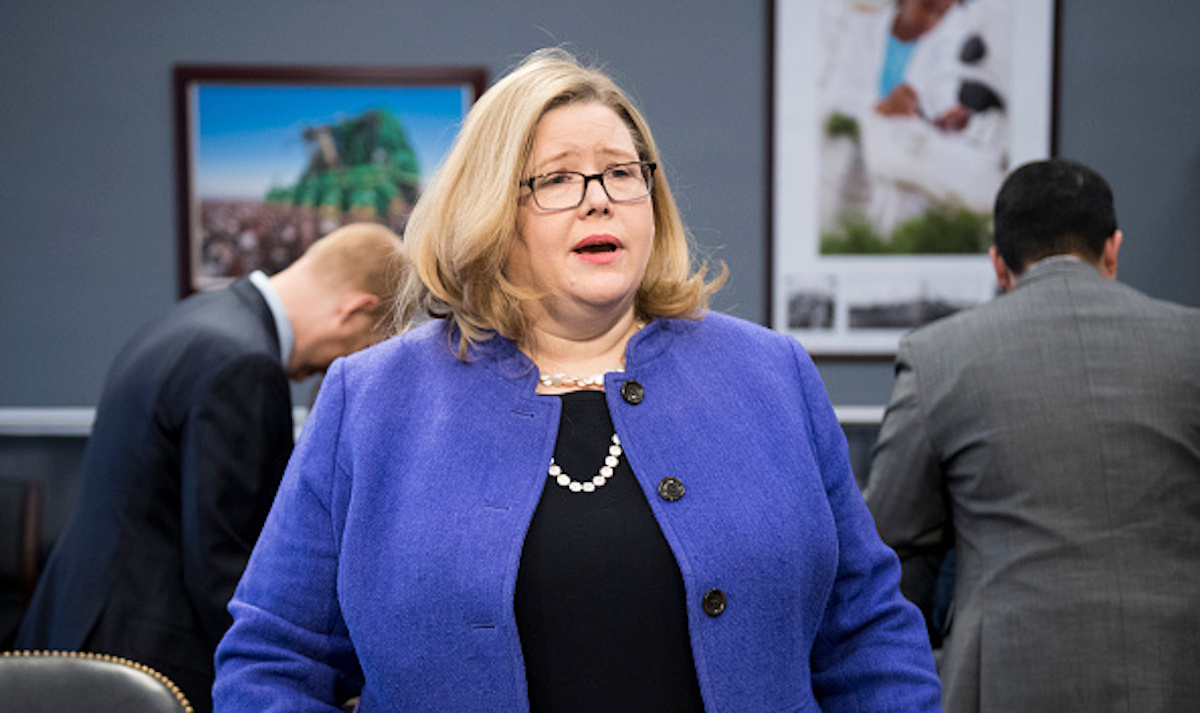 President-elect Joe Biden met with Speaker of the House Nancy Pelosi and Senate Minority Leader Chuck Schumer in Wilmington, Delaware, for the first time since winning the Nov. 3 election Friday. Biden has since named his nominees for multiple cabinet positions. (RELATED: Biden To Meet With Pelosi, Schumer For First Time Since Election)