The position was created after the Sept. 11, 2001, terrorist attacks to oversee the presidential intelligence briefing process, according to NBC. 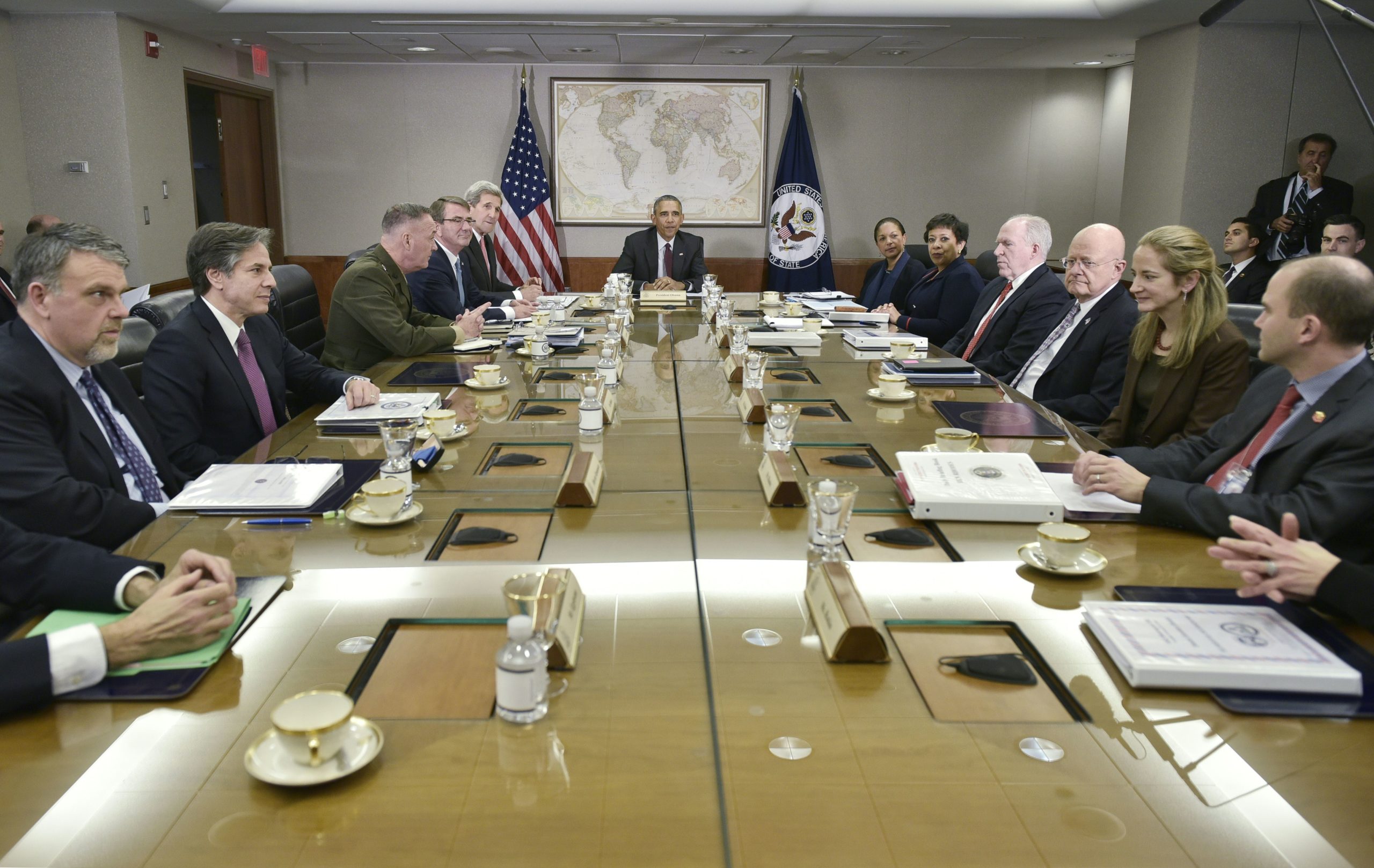 US President Barack Obama speaks before a meeting with the National Security Council (NSC) on February 25, 2016 at the State Department in Washington, DC.
(MANDEL NGAN/AFP via Getty Images)

While serving as deputy chief counsel to the Senate Foreign Relations Committee between 2007 and 2008, Haines met Biden, who was a chairman at the time.

Haines has also previously served as deputy CIA director between 2013 to 2017. She has a degree in physics from the University of Chicago and a law degree from Georgetown University, and served on numerous advisory groups, including the Nuclear Threat Initiative’s Bio Advisory Group and Refugees International Advisory Council.

She had spoken in favor of Gina Haspel for the position of CIA director in 2018 despite opposition from some Democrats due to Haspel’s overseeing of a CIA black site in Thailand where detainees were tortured by interrogators under her command, NBC reported.