Police arrested a 15-year-old in connection to a shooting at a Wisconsin mall Friday that injured 8 people, numerous sources reported.

Wauwatosa Police Department Sergeant Abby Pavlik said that several arrests have been made after the shooting at Mayfair Mall in suburban Milwaukee, ABC 7 reported, including for a 15-year-old Hispanic male. A firearm believed to have been used in the shooting was also recovered at the scene of the arrest, a police statement issued Sunday said. (RELATED: Police Search For Gunman Who Shot 8 People At Wisconsin Mall) 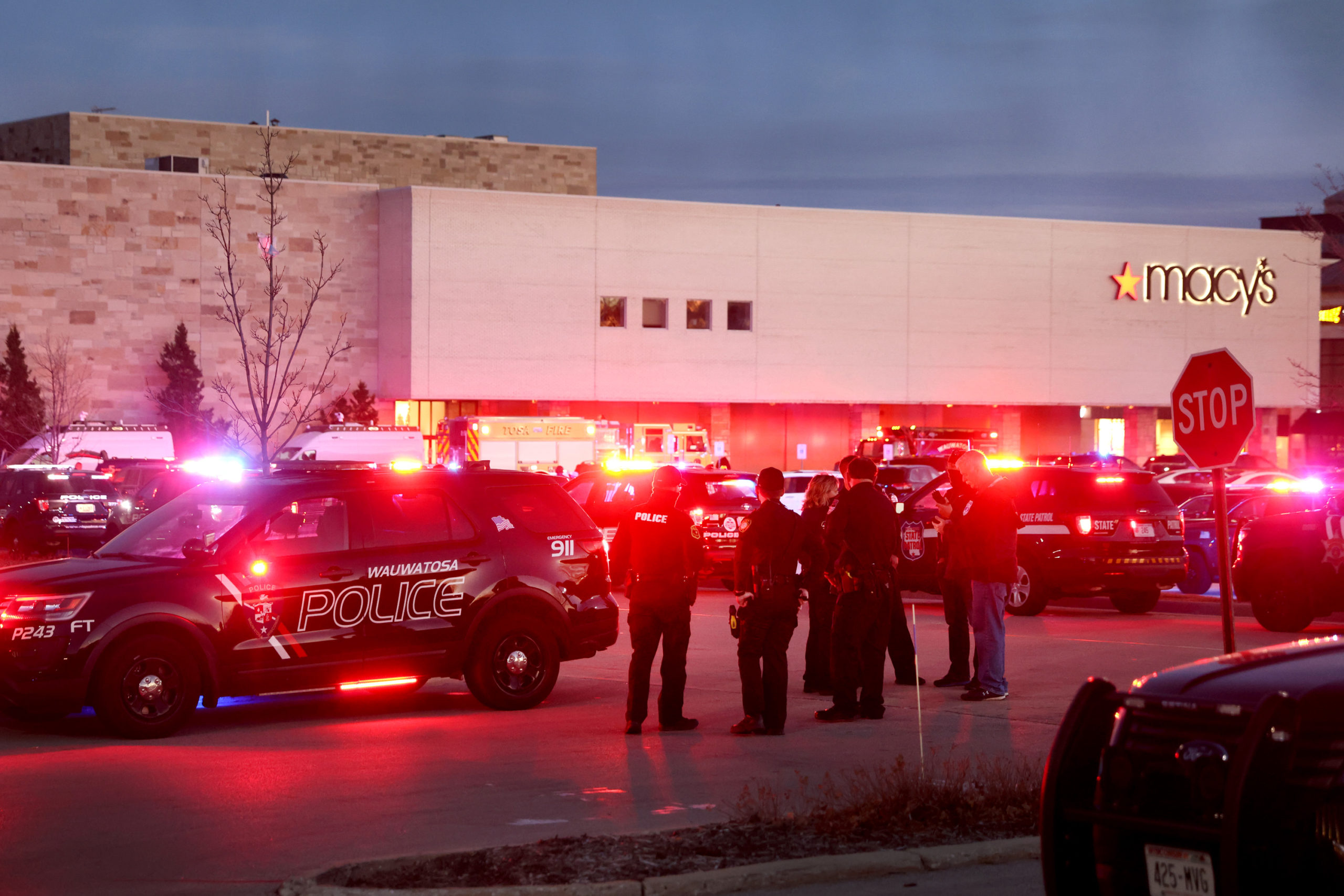 Witnesses inside Mayfair Mall said they heard roughly 8 to 12 gunshots at around 2:50 p.m. Friday near the mall’s entrance by Macy’s, according to the Milwaukee Journal Sentinel. Witnesses described the gunman as a white male in his 20s or 30s, and Wauwatosa Police Chief Barry Weber said the shooter “was no longer at the scene” when law enforcement arrived.

Weber said police are continuing to work to identify the suspect that witnesses described in that age range. Police also said the shooting was not a random act, and was connected to an altercation, ABC 7 reported.

The eight victims were reportedly all alive when authorities arrived at the scene, but the extent of the injuries was unclear. Weber told the Sentinel on Friday that he was not aware of any fatalities.

Police said that the shooter had left the mall as guests were fleeing and authorities were securing the scene and providing first aid. 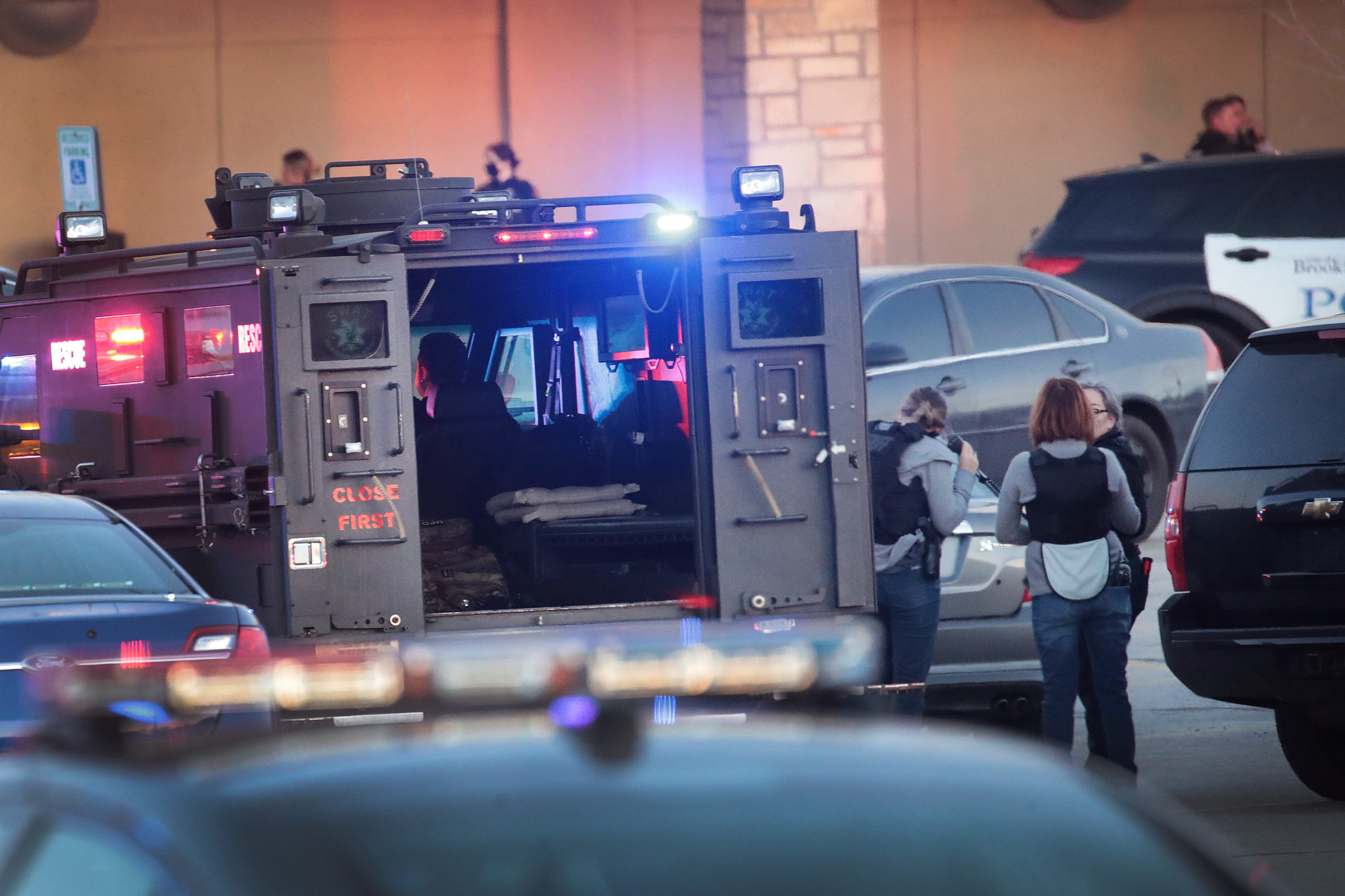 “Unaware that the shooter had left the Mall, a perimeter was established and tactical teams formed to begin clearing the mall of patrons sheltering in place as well as searching for the suspect,” the statement said, according to ABC 7. “The process to completely secure the mall, which contains 1.265 million square feet, took approximately six hours and involved seven tactical teams.”

The statement also emphasized the delicate nature of suspect identification, which in this case meant not releasing suspect photos to media “for fear of compromising the investigation and potential destruction of evidence.”

“It is important to stress that this act of violence was not a random one but an altercation between two groups. As often happens in these types of situations, innocent bystanders are injured. There were four innocent bystanders that received non-life-threatening injuries during this incident,” the statement reads.