At least 113 bodies and other human remains were found in a mass grave in Mexico after several weeks of excavation, numerous sources reported.

Jalisco state prosecutor Gerardo Octavio Solis said that 30 bodies have been identified by relatives, 28 of which are men and two women, according to Newsweek. The secret grave was found Oct. 2.

More bodies have been found in Jalisco than in any other part of Mexico in recent years, according to ABC. Secret, unmarked graves are frequently used by drug and kidnapping gangs to dispose of bodies.(RELATED: Mass Grave Found Near Border, Thought To Be Linked To Cartel Rivalries: Report) 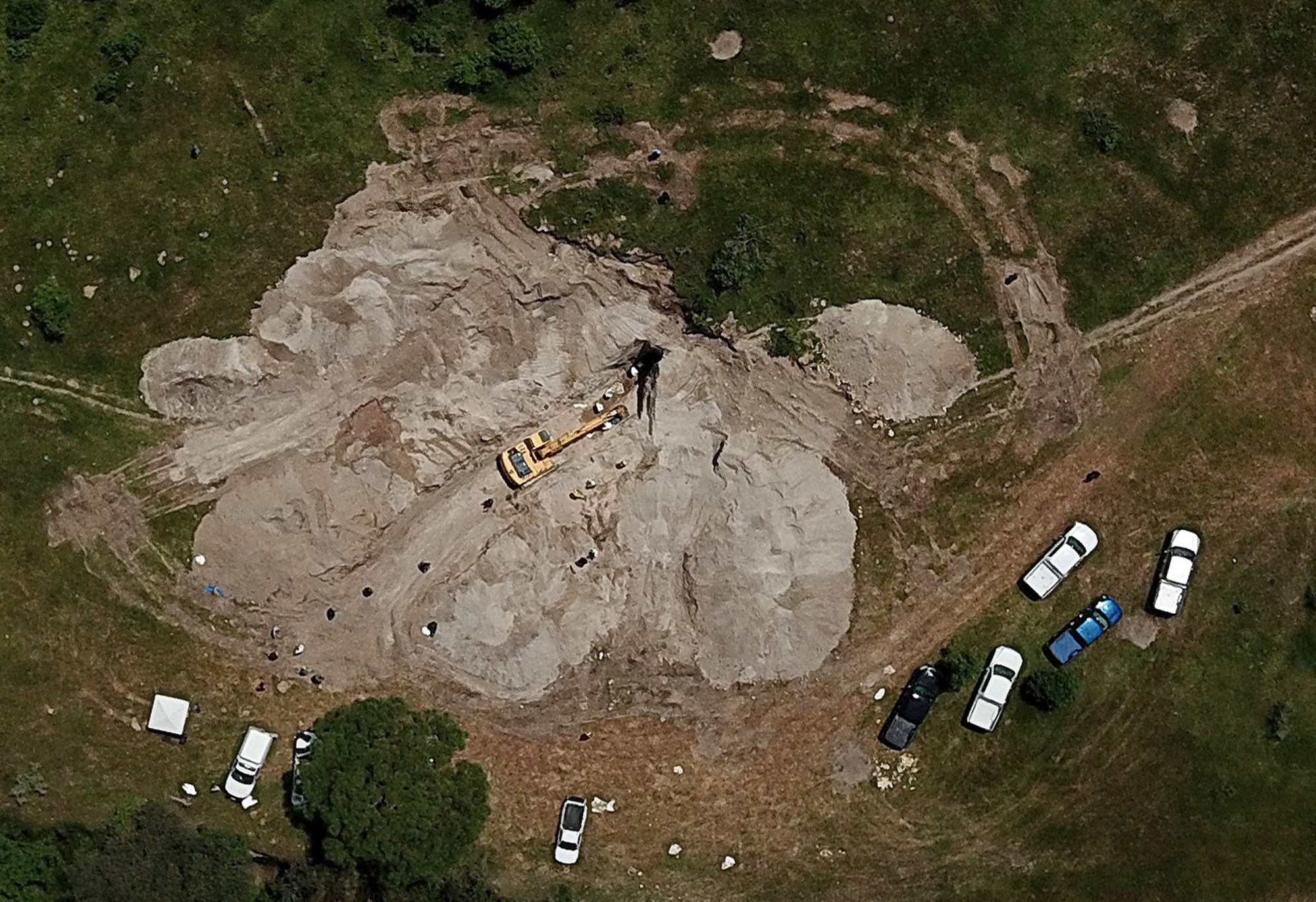 Aerial view of the zone where forensic experts are working using an excavator to dig in an old 30-meter well turned into a mass grave where, up to now, 75 bags with human remains have been found, in the community La Primavera in Zapopan, near Guadalajara, state of Jalisco Mexico, on September 10, 2019. (ULISES RUIZ/AFP via Getty Images)

The Jalisco New Generation Cartel is among the fastest-rising and most violent cartels in Mexico, known for its ruthlessness. Hundreds of bodies were discovered between 2019 and 2020, dissolved in acid or dumped in drainage canals.

In Guadalajara, so many bodies piled up that morgues couldn’t find space for them. Mexican authorities discovered 44 human bodies disposed of in 119 black bags hidden in a well outside of the city in 2019.

The 44 mutilated bodies constitutes the second major discovery of human remains in the region in 2019. Investigators discovered a total of 34 bodies at two separate properties in Jalisco in May 2019, also suspected to be connected to gang activity. 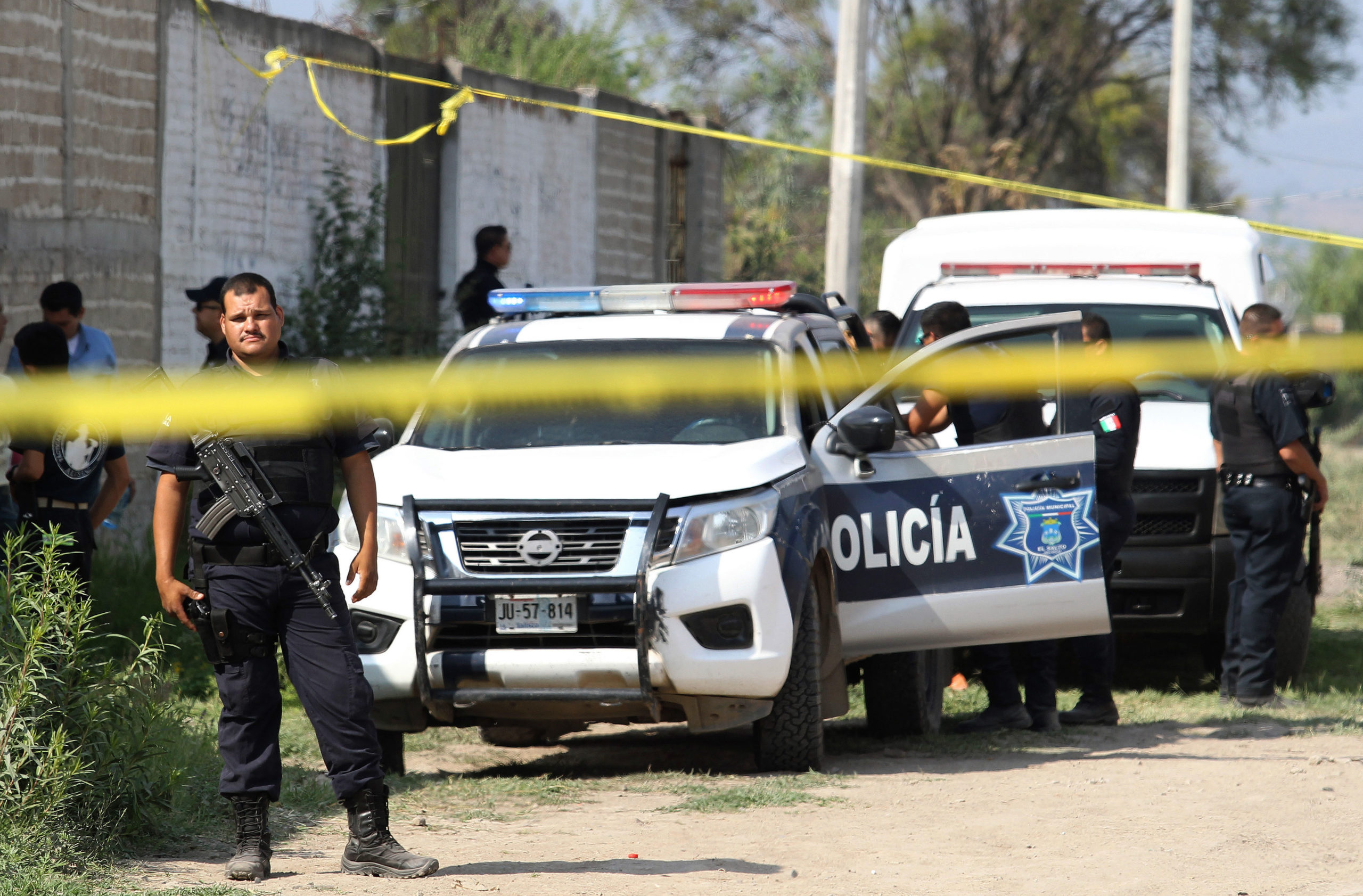 In January, Mexico’s National Search Commission found 1,124 bodies in 873 secret graves. Roughly a third of the bodies found in the prior 13 months of searching were discovered in three of Mexico’s states — Sinaloa, Veracruz, and Colima. But many of the most recent cases of missing people were in Jalisco.