The Professional Bull Riders (PBR) made history over the weekend following the first-ever bucking bulls contest held on the the flight deck of the USS Lexington in Corpus Christi, Texas.

The “PBR Air Force Reserve Cowboys for a Cause 2020” contest was held on the deck of the museum of the legendary WWII aircraft carrier. Money was raised for military members and their families through a 15-man competition, according to a press release obtained Monday by The Daily Caller. (RELATED: David Hookstead Is The True King In The North When It Comes To College Football) 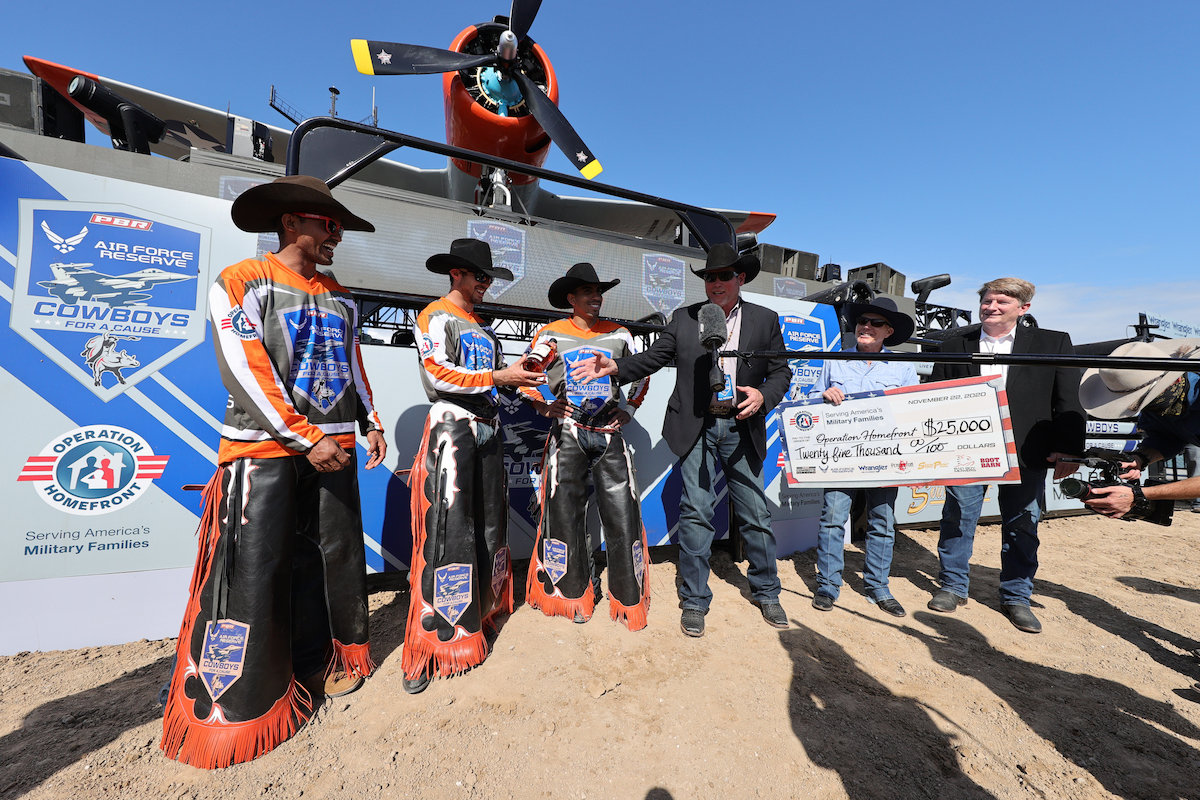 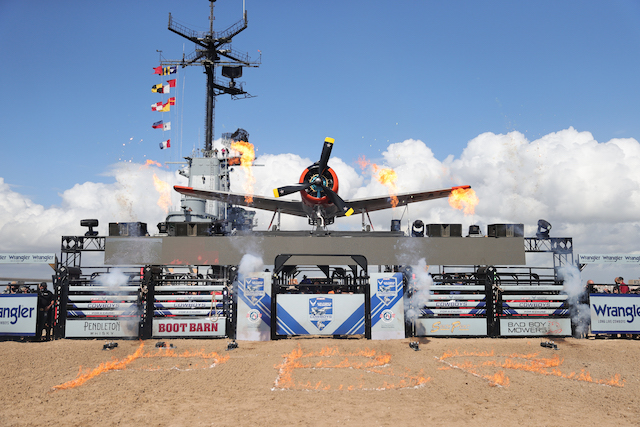 A total of $250,000 will go to help various military charities, including Operation Homefront with support from Ford, Wrangler, Pendleton Whisky and more, per the release. (RELATED: Watch This Herd Of Cows Help Police Take Down A Car Thief Suspect [VIDEO])

The historic event was made possible after some 300 tons of dirt and steel were brought in to construct the bull riding arena on the 872-foot long launch deck of the aircraft carrier known as “The Blue Ghost.” 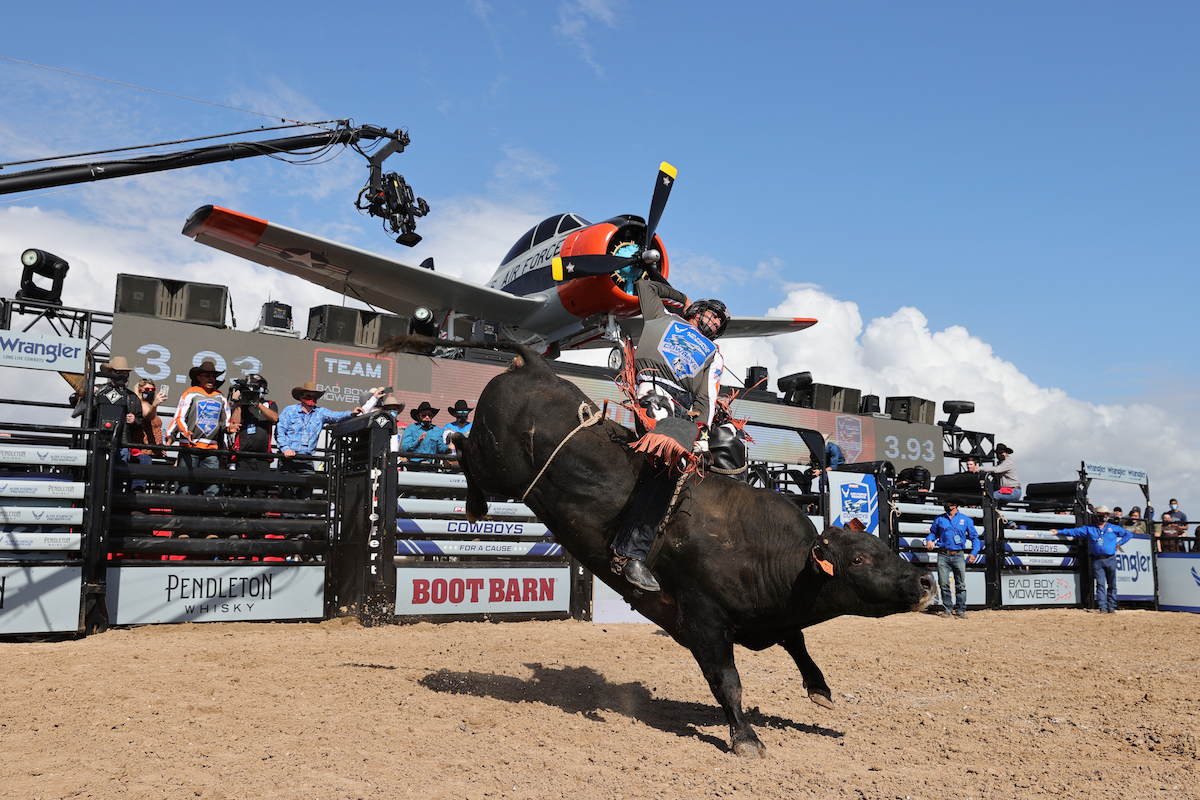 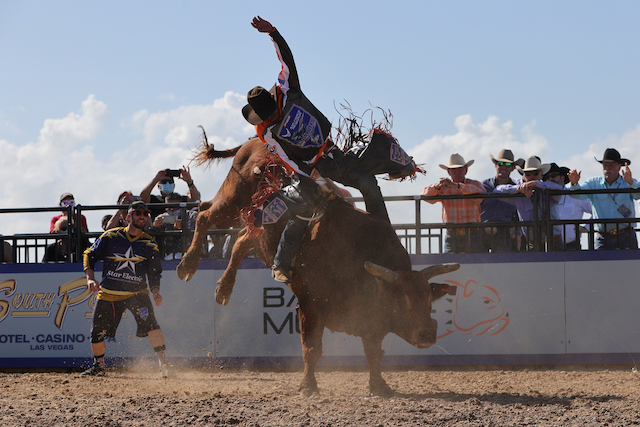 “It’s appropriate to end the 2020 season on a note of awe and gratitude – on top of an aircraft carrier symbolizing the sacrifices of freedom while supporting military charities,” PBR CEO and Commissioner Sean Gleason shared about the bull riding event. 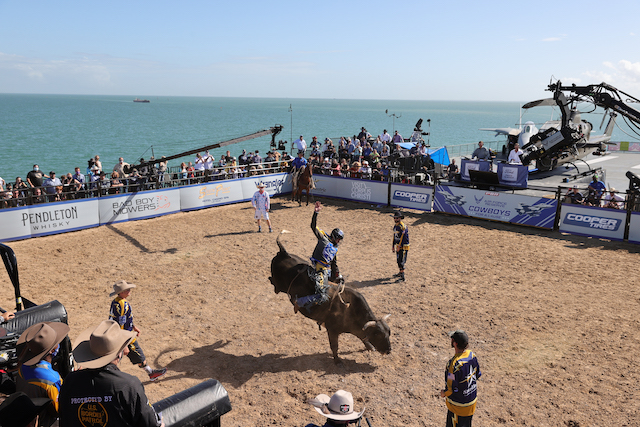 “I want to thank our partners who made this unforgettable event possible, our fans for sticking with us all year long, our cowboys and stock contractors for putting on a great show, and most of all, the heroic men and women selflessly serving our country so we can do what we love,” he added.