The rideshare companies Uber and Lyft have secured a federal contract worth over $800 million over five years to offer ride-sharing services to government employees, the Hill reported Monday.

The General Services Administration (GSA) announced the $810 million contract, according to both Uber and Lyft, the Hill said in a report.

“The expansion of our customer base to include government is a natural next step for us, and we’re proud to help federal agencies tackle some of the biggest administrative challenges they face,” Ronnie Gurion, global head of Uber for Business, told the outlet in a statement. (RELATED: Uber Might Temporarily End Service In California Over Law Classifying Drivers As Employees, CEO Says) 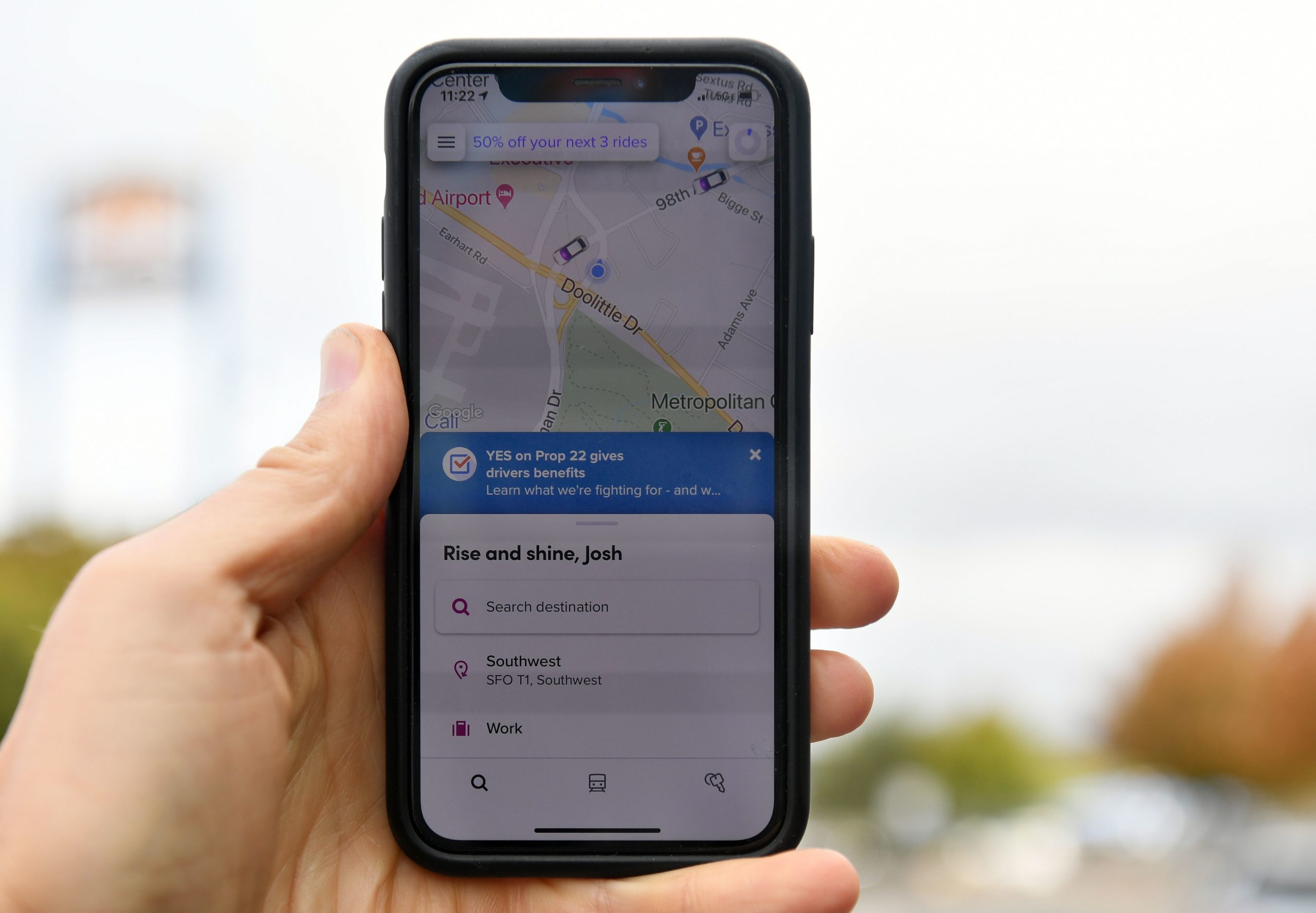 The new contract will allow both companies to officially integrate their services within federal agencies, allowing more than 4 million employees and contractors access to the ridesharing technology, Reuters said in a report.

Veronica Juarez, Lyft’s vice president of social enterprise and government, told Reuters the award capped a negotiation process that lasted nearly four years. While Juarez declined to tell the outlet how Lyft expected to profit from the contract, she said the U.S. government spends around $200 million on ground transportation each year.

The GSA tentatively awarded Uber and Lyft the contracts back in April, Reuters said. According to a blog post at the time, the companies had agreed on discounts between 2% and 4%, agreeing to the waive fees, the outlet added.