District Judge Sharon Gleason denied a preliminary injunction Wednesday, effectively ruling that the federal government was justified in allowing an Alaska Native tribe to organize an out-of-season hunt due to the coronavirus pandemic.

Gleason said that federal officials took public safety and conservation concerns into account when they permitted the hunt, according to the ruling.

The Organized Village of Kake, a federally recognized tribe on Kupreanof Island, petitioned the Federal Subsistence Board for permission to hunt five deer and two moose out of season in April. The village said it would distribute the meat to the community after the pandemic caused the price of fresh meat to spike and also created a shortage of supply, KTOO reports.

Tribal President Joel Jackson said grocery store shelves were barren as food supply chains were disrupted due to the virus, according to the ruling.

The hunt was approved, but Republican Gov. Mike Dunleavy’s administration had sued to block the future hunts, arguing that federal authorities were overstepping their boundaries by allowing a special moose and deer hunt this summer, according to KTOO. 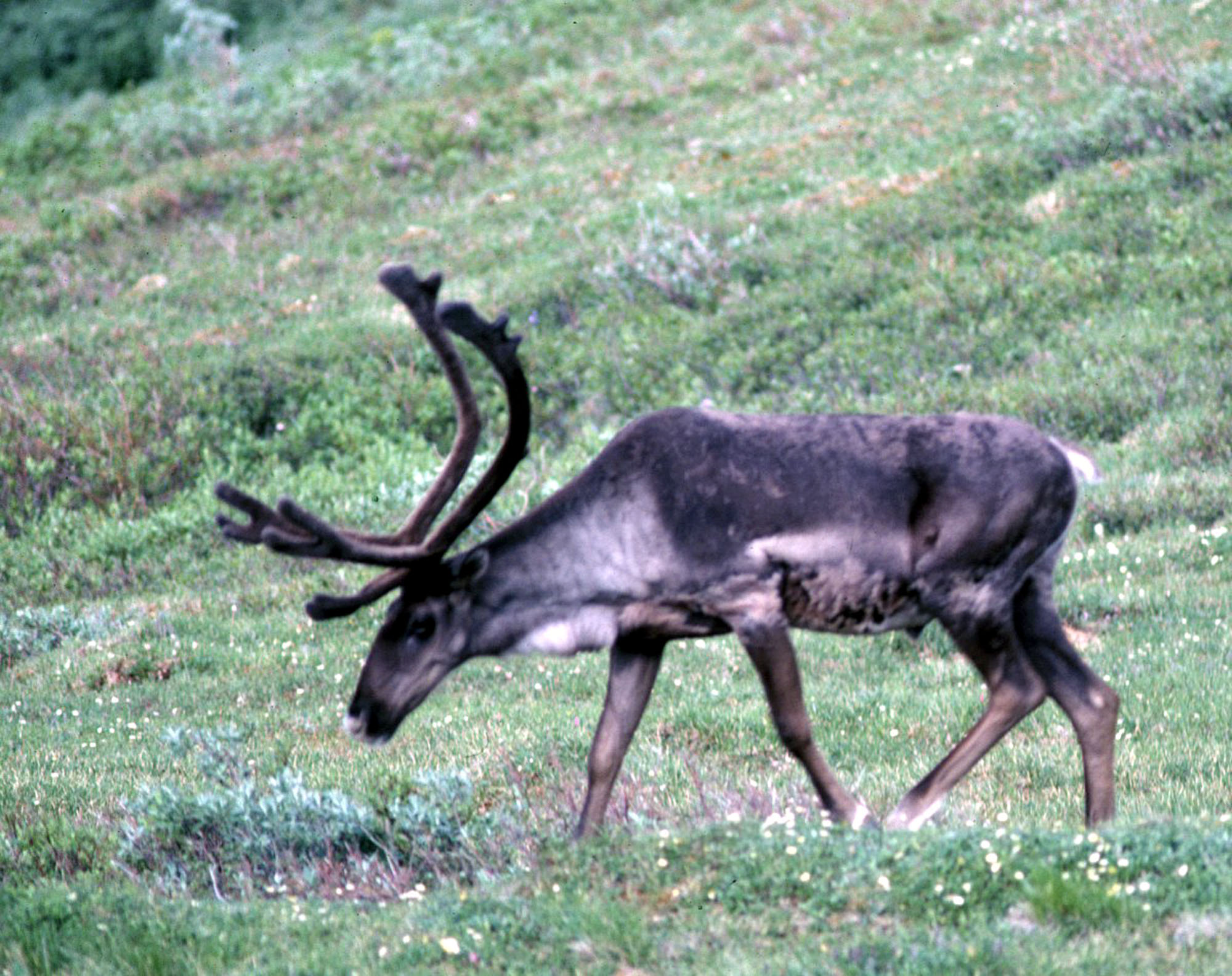 392886 05: This undated photo shows a bull caribou in the Arctic National Wildlife Refuge in Alaska. The Bush administration”s controversial plan to open the refuge to oil drilling was approved by the House of Representatives on August 2, 2001, but it faces a tough battle in the Democrat-controlled Senate. (Photo by US Fish and Wildlife Service/Getty Images)

“In the last six months, we’ve seen a rapid diversion from that, actually going well beyond what we feel are their legal authorities,” Alaska Department of Fish & Game Commissioner Doug Vincent-Land said in August, according to KTOO. “So, we though it was the proper time to challenge those.” (RELATED: Governor Of Alaska Bans Abortions During Coronavirus)

Alaska Assistant Attorney General Cheryl Brooking said that the food insecurity claim was not proven and that the federal government exceeded its authority in its permission, according to the Associated Press (AP).

“When Alaska became a state, one of the main drivers of statehood was to get control over fish and game management because the feds were making a mess of it,” Brookings said, according to the AP. “But since statehood, the state has been the manager of fish and game.”

Gleason denied issuing an injunction that would have prevented the special hunts in the future, according to the AP. Her decision affirms that the U.S. Fish and Wildlife Service has authority to manage wildlife, according to Juneau Empire.