Gregory said in a November 24th interview with America Magazine that he hopes to collaborate with the president-elect while pointing out where Biden policy contradicts with Catholic teaching.

“They are areas where the church’s position is very clear,” he added, noting Biden’s public support for abortion.

Gregory does not plan to deny Biden communion, according to the publication. The archbishop noted that Biden went to Mass and received Communion while he served as former President Barack Obama’s vice president.

“I’m not going to veer from that,” he said. (RELATED: Catholic Bishops Announce Taskforce To Address Biden Policies That Contradict Church Teaching) 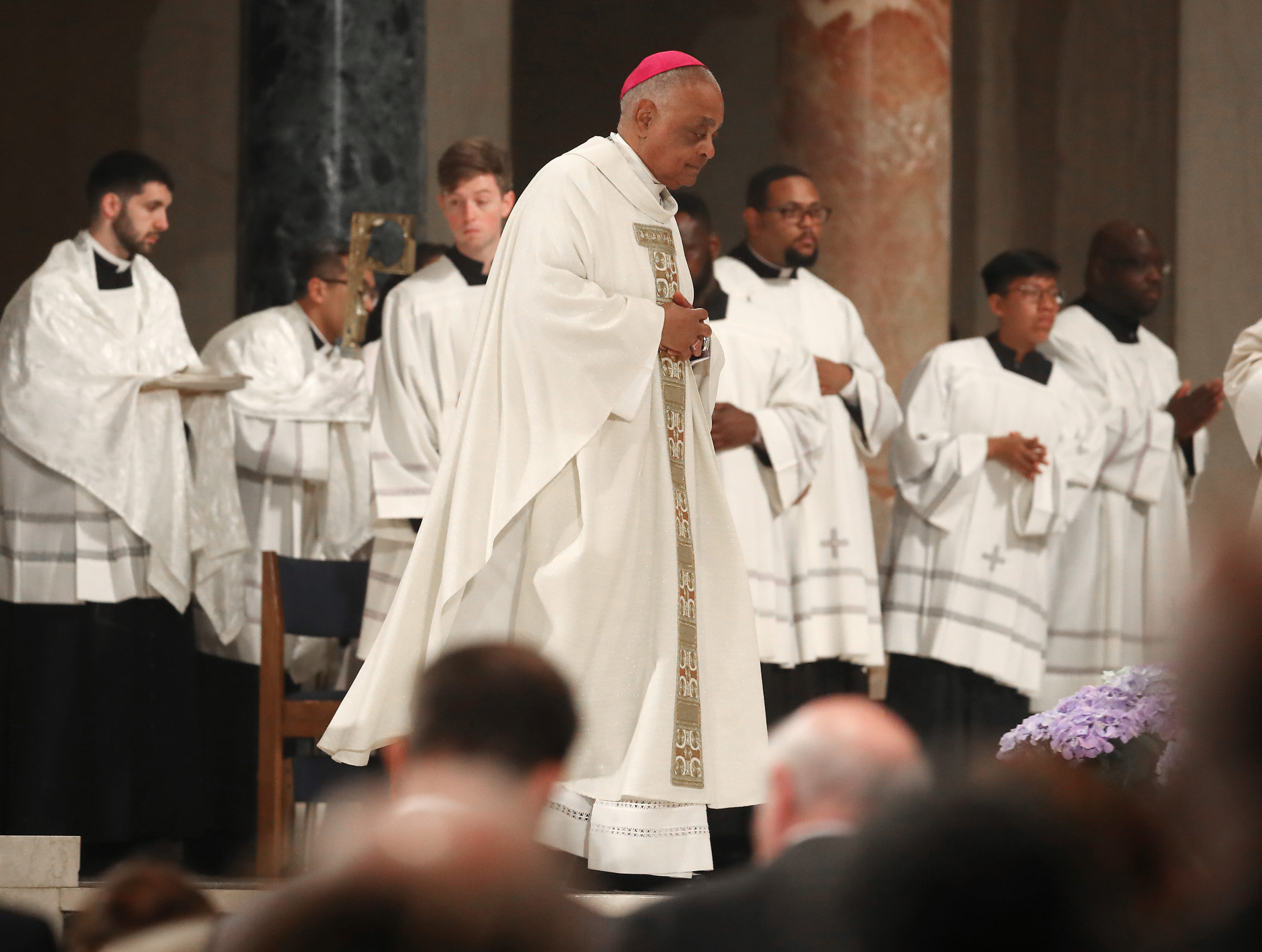 WASHINGTON, DC – MAY 21: New Archbishop of Washington, Wilton D. Gregory, (C) participates in his Installation mass at the National Shrine of the Immaculate Conception (Photo by Mark Wilson/Getty Images)

The United States Conference of Catholic Bishops announced last week that it will form a task force to address Biden policy that contradicts Church teaching since Biden, who will be the first Catholic president since John F. Kennedy, supports policies explicitly opposed to Catholic teaching such as abortion.

Biden has also promised that as president, he will reinstate Obama-era policies which required the Little Sisters of the Poor to give employees access to birth control, though this violates the Catholic beliefs of the sisters, and despite the fact that the Supreme Court ruled July 8 that the Catholic nuns are exempt from Obama’s contraceptive mandate.

The former vice president also advocates for same-sex marriage, though the Catholic Church teaches that marriage should be between a man and a woman.

Gregory told America Magazine that “informed Catholics” know Catholic teaching on the sacredness of human life, from conception until natural death, and thus he does not believe that Catholics will be confused to see the church cooperating with the Biden administration.

“It’s not a matter of confusion,” he said. “On my part, it’s a matter of the responsibility that I have as the archbishop to be engaged and to be in dialogue with him, even in those areas where we obviously have some differences.”