A German official said Tuesday that he has observed anti-Semitism growing among anti-lockdown protesters across the political spectrum, the Associated Press reported.

Felix Klein, who leads the German government’s efforts to combat anti-Semitism, said that anti-Semitic conspiracy theories have proliferated in Germany during the pandemic and that those spreading the bigotry range from alternative healing advocates to peace campaigners and the far-right. (RELATED: Man Reportedly Attacks Jewish Student With Shovel As He Enters Synagogue In Germany)

Protesters have pushed common anti-Semitic tropes in response to the pandemic by claiming that it was being used to control and oppress the population. Protesters have also reportedly compared their circumstances to persecution, especially the persecution of the Jews in Nazi Germany, by wearing yellow stars that appear nearly identical to the ones Jewish people were forced to wear during the Holocaust. 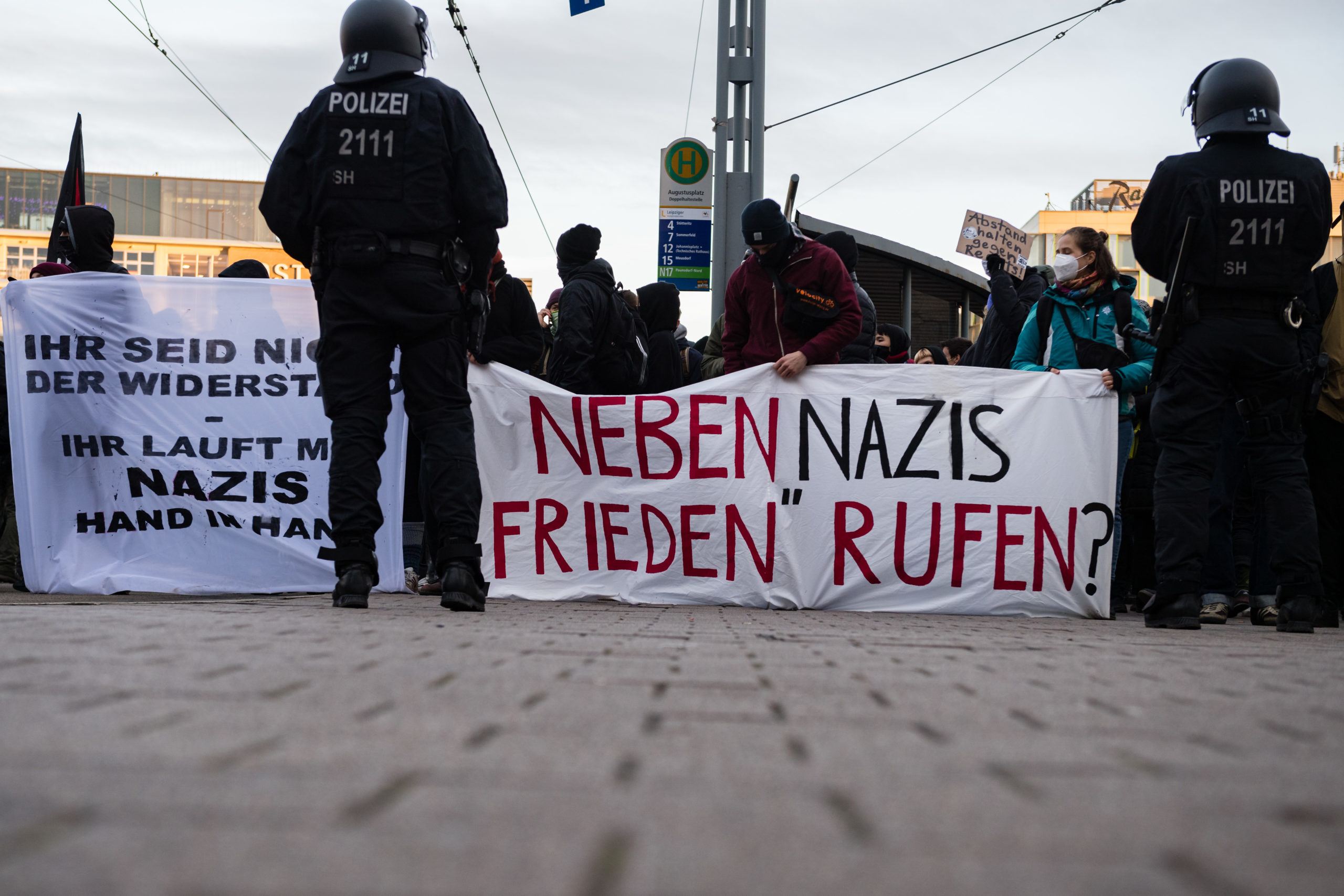 LEIPZIG, GERMANY – NOVEMBER 21: People are protesting prior a rally against coronavirus lockdown measures during the second wave of the pandemic on November 21, 2020 in Leipzig, Germany. (Photo by Jens Schlueter/Getty Images)

Anti-lockdown protesters have also carried signs that referenced those at concentration camps.

Klein had condemned the tactic in May, saying that their actions downplayed the horrors of the Holocaust. The city of Munich banned the use of the stars at coronavirus protests following the repeated use of them.

“Portraying oneself as the persecuted victim is and was a central element of anti-Semitic attitudes,” Klein said Tuesday, the AP reported. 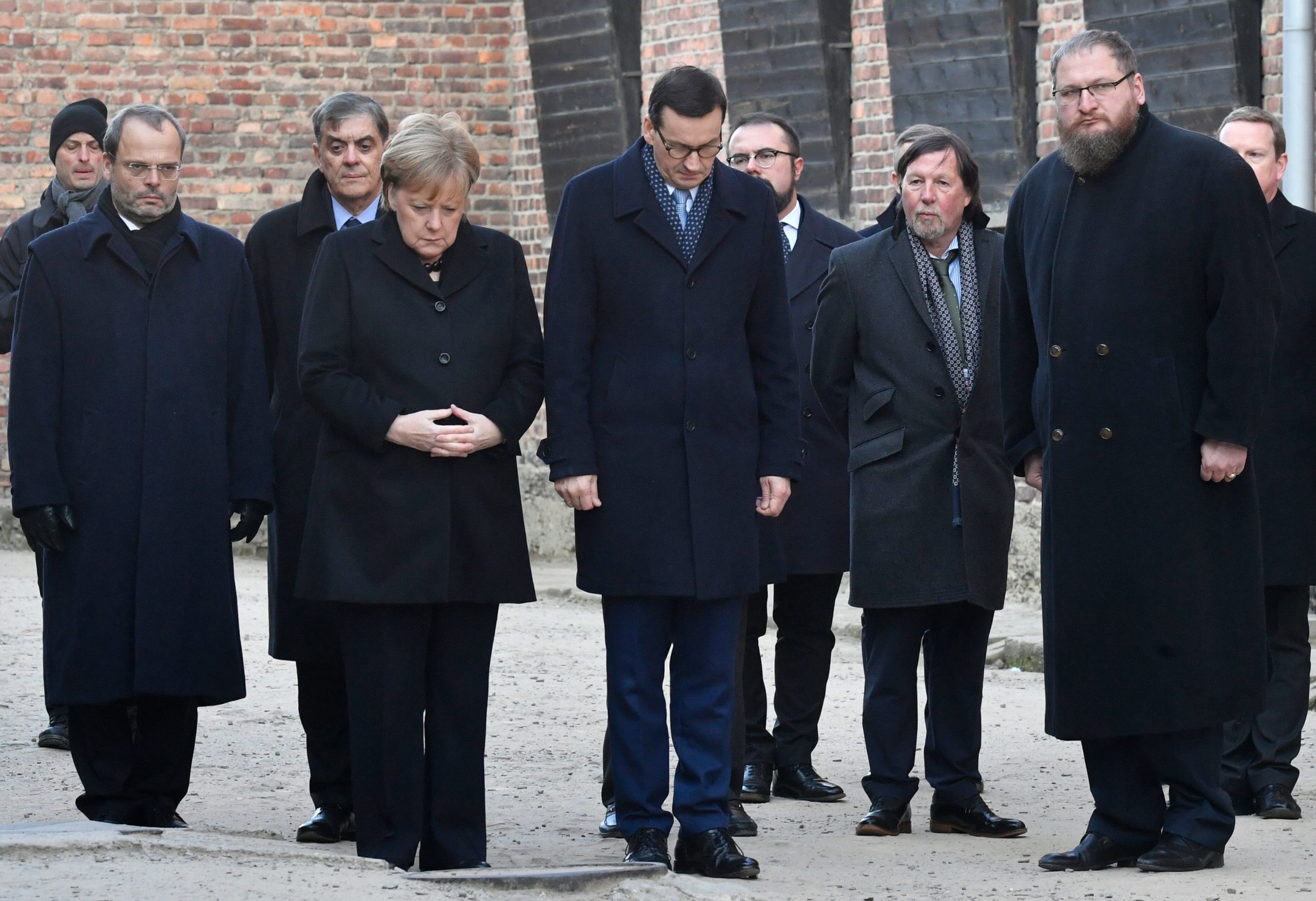 The Central Council of Jews in Germany had warned of the rise in anti-Semitism due to the anti-lockdown protests in September, pointing to “conspiracy theories with anti-Semitic tendencies” that were being spread.

“If, for example, the Rothschilds are blamed for the pandemic, then this is a synonym for Jews,” Council President Josef Shuster said, according to Deutsche Welle.

Police in Germany have also reported a rise in radicalization among anti-lockdown protesters, and said right-wing groups were of particular concern.