Pope Francis has called attention to the plight of Uighurs for the first time amid criticism over the Vatican’s relationship with China, CNN reported.

In “Let Us Dream: The Path to A Better Future,” a book by Vatican papal biographer Austen Ivereigh that was published Monday, Francis named the Uighurs as among the world’s persecuted communities. 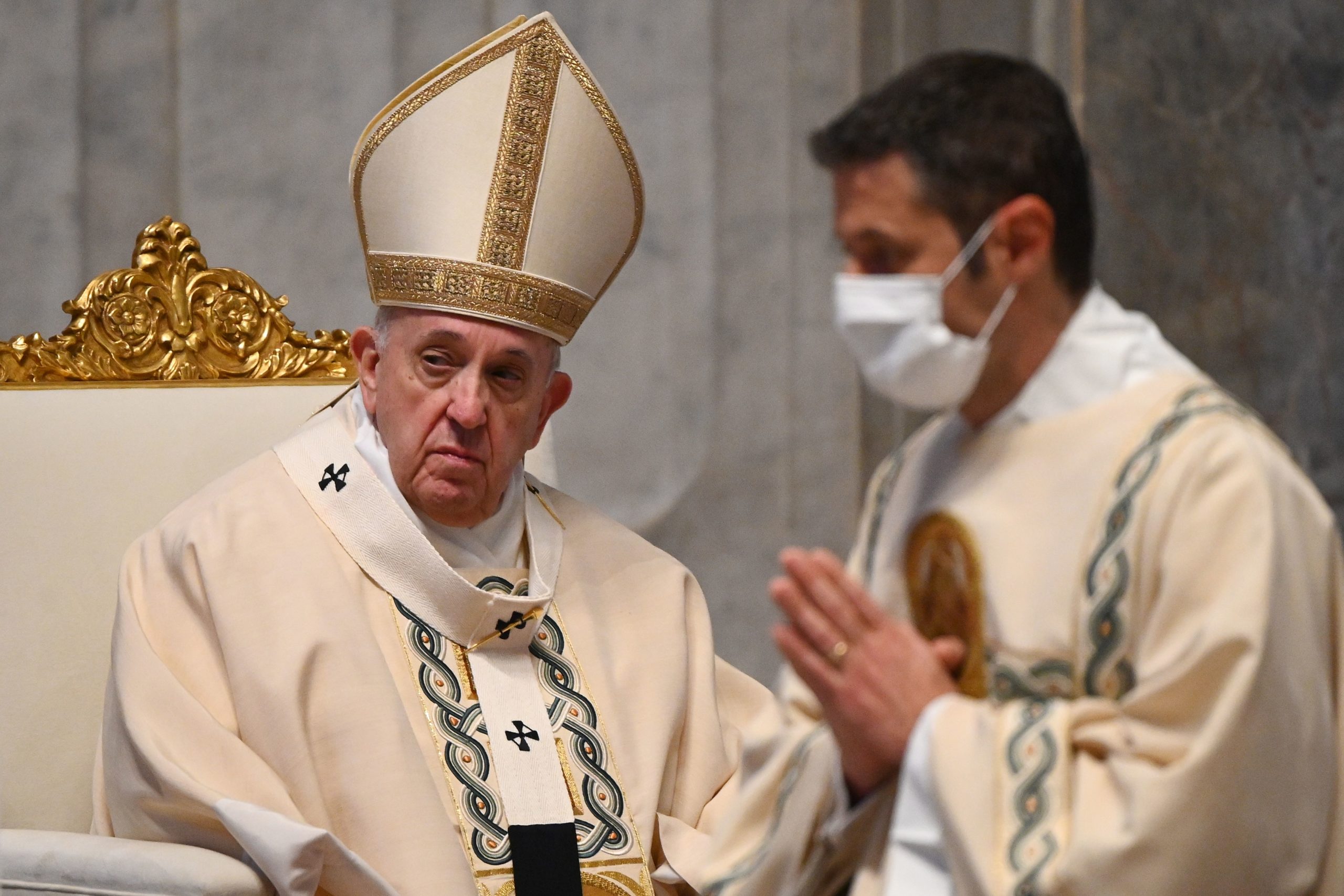 Pope Francis looks on as he celebrates a Holy Mass as part of World Youth Day on November 22, 2020 at St. Peter’s Basilica in The Vatican. (Photo by Vincenzo PINTO / POOL / AFP) (Photo by VINCENZO PINTO/POOL/AFP via Getty Images)

“I think often of persecuted peoples: the Rohingya, the poor Uyghurs, the Yazidi — what ISIS did to them was truly cruel — or Christians in Egypt and Pakistan killed by bombs that went off while they prayed in church,” Francis said, according to CNN. 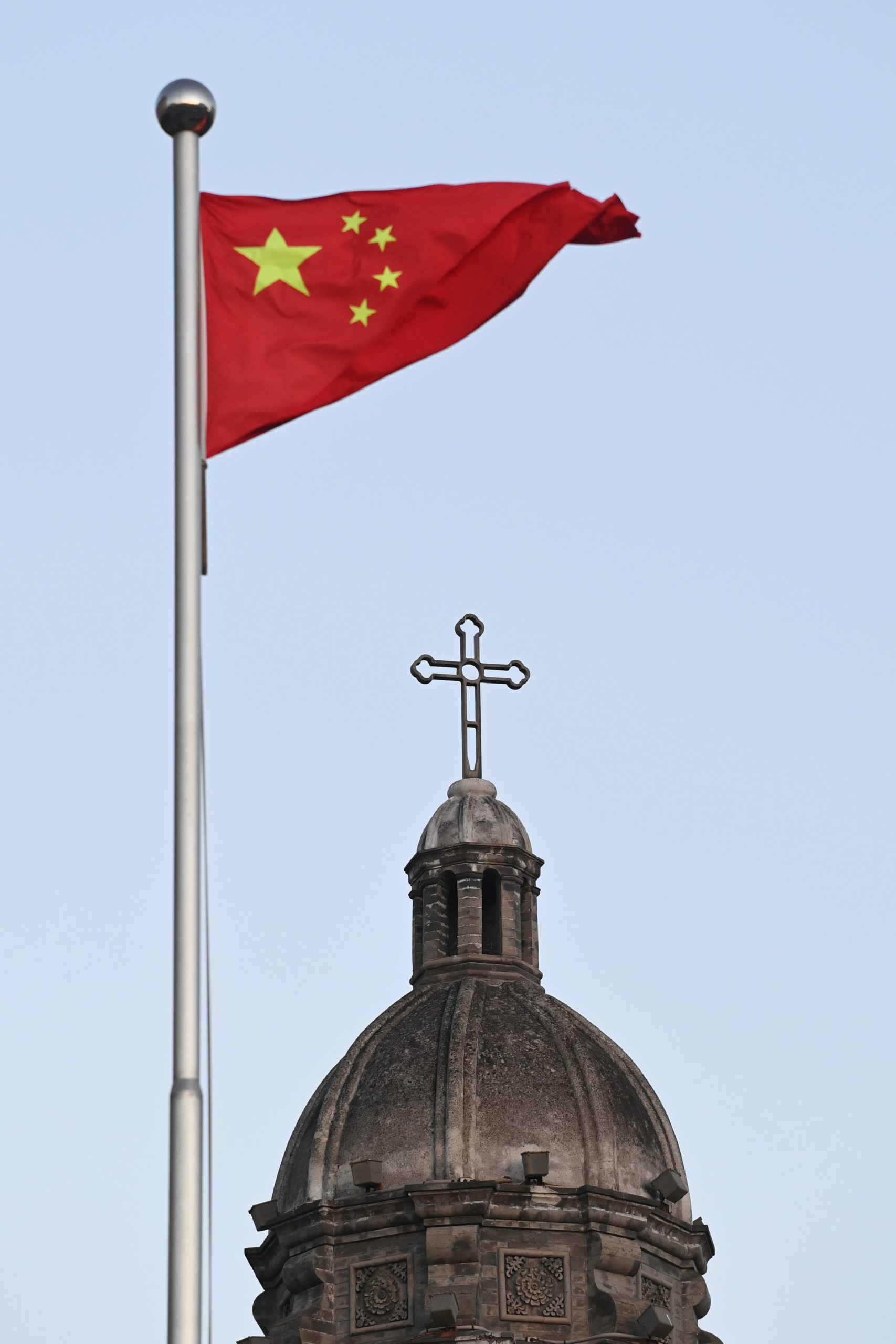 The Chinese national flag flies in front of St Joseph’s Church, also known as Wangfujing Catholic Church, in Beijing on October 22, 2020, the day a secretive 2018 agreement between Beijing and the Vatican was renewed for another two years. (Photo by GREG BAKER / AFP) (Photo by GREG BAKER/AFP via Getty Images)

The publication of the book and Francis’ remark comes weeks after U.S. Secretary of State Mike Pompeo met with Vatican officials in October to discuss religious freedom and their differing approaches to China. Pompeo had criticized the Vatican for its plans to renew an agreement, known as the China-Vatican provisional agreement, which allows Beijing to name bishops with approval from the Pope, amid human rights concerns. 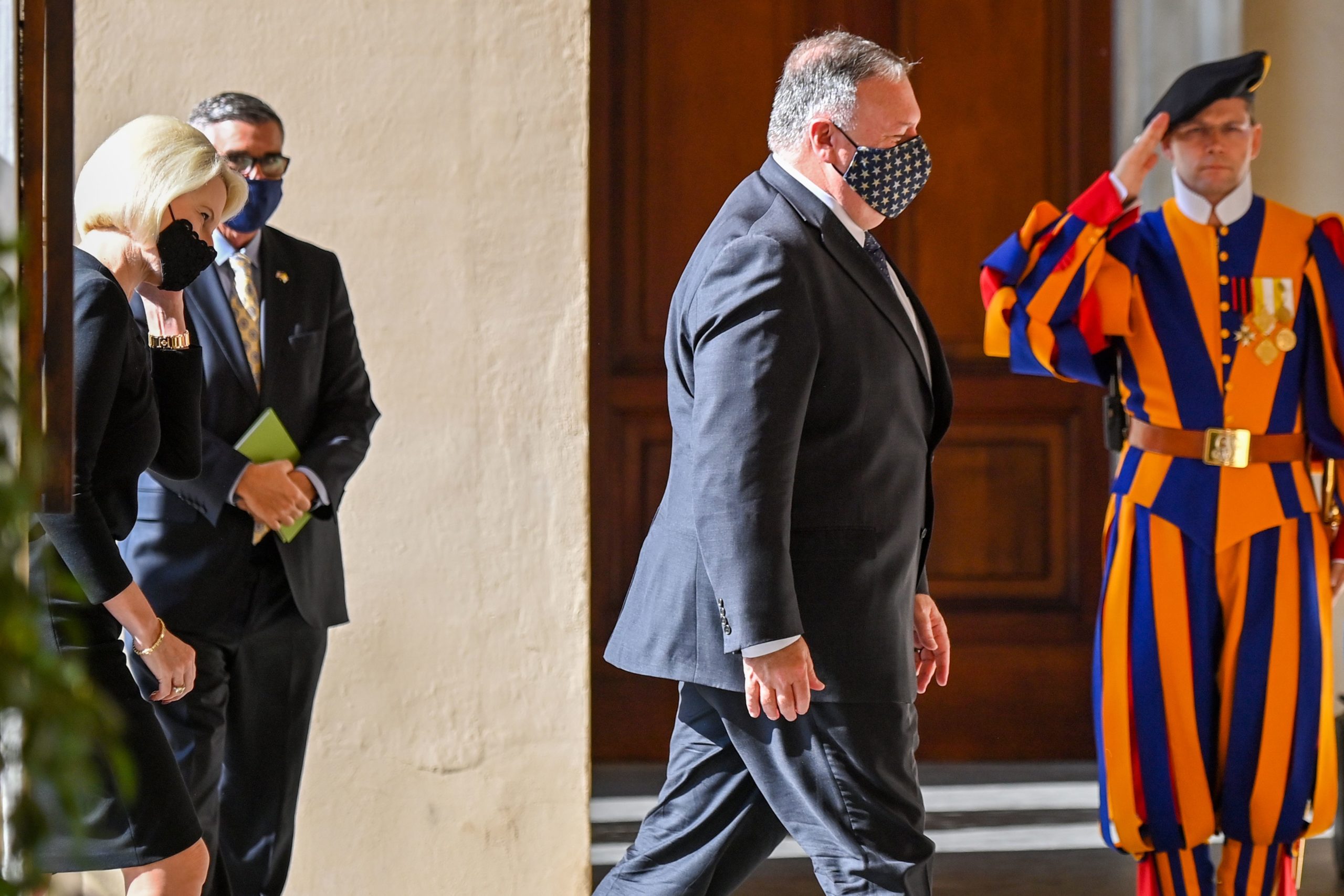 Specifically, the U.S. and human rights groups have decried the Chinese government’s treatment of the ethnic Uighur minority in Xinjiang, where reports have shown that Uighur Muslims have been sent to camps for wearing long beards or refusing alcohol, and mosques and Arabic-language signs have been destroyed or damaged.

A report released in 2020 by the United States Commission on International Religious Freedom said that the Chinese Communist Party has cracked down on all religious practice in the country. The government transitioned from reeducation camps for Uighurs to forced labor, with reports of torture, rape, and sterilization from former detainees in the last year. (RELATED: ‘A Regime That Fears Religion’: New Report Details China’s Crackdown On Religion)

The Chinese government has denied that human rights abuses were taking place in Xinjiang, and Chinese Foreign Ministry spokesman Zhao Lijian rebuked Francis’ naming of Uighurs as a persecuted group in a Tuesday press briefing, calling the claim “totally groundless,” according to CNN.

“There are 56 ethnic groups in China, and the Uyghur ethnic group is an equal member of the big family of the Chinese nation. The Chinese government has always treated (all) the minority groups equally and protected their legitimate rights and interests,” Lijian continued.

The Chinese government also allegedly raided or closed down hundreds of churches in 2019. Authorities removed crosses from churches and banned youth under the age of 18 from participating in religious services, the report says. Images of Jesus Christ or the Virgin Mary were also replaced with pictures of President Xi Jinping. 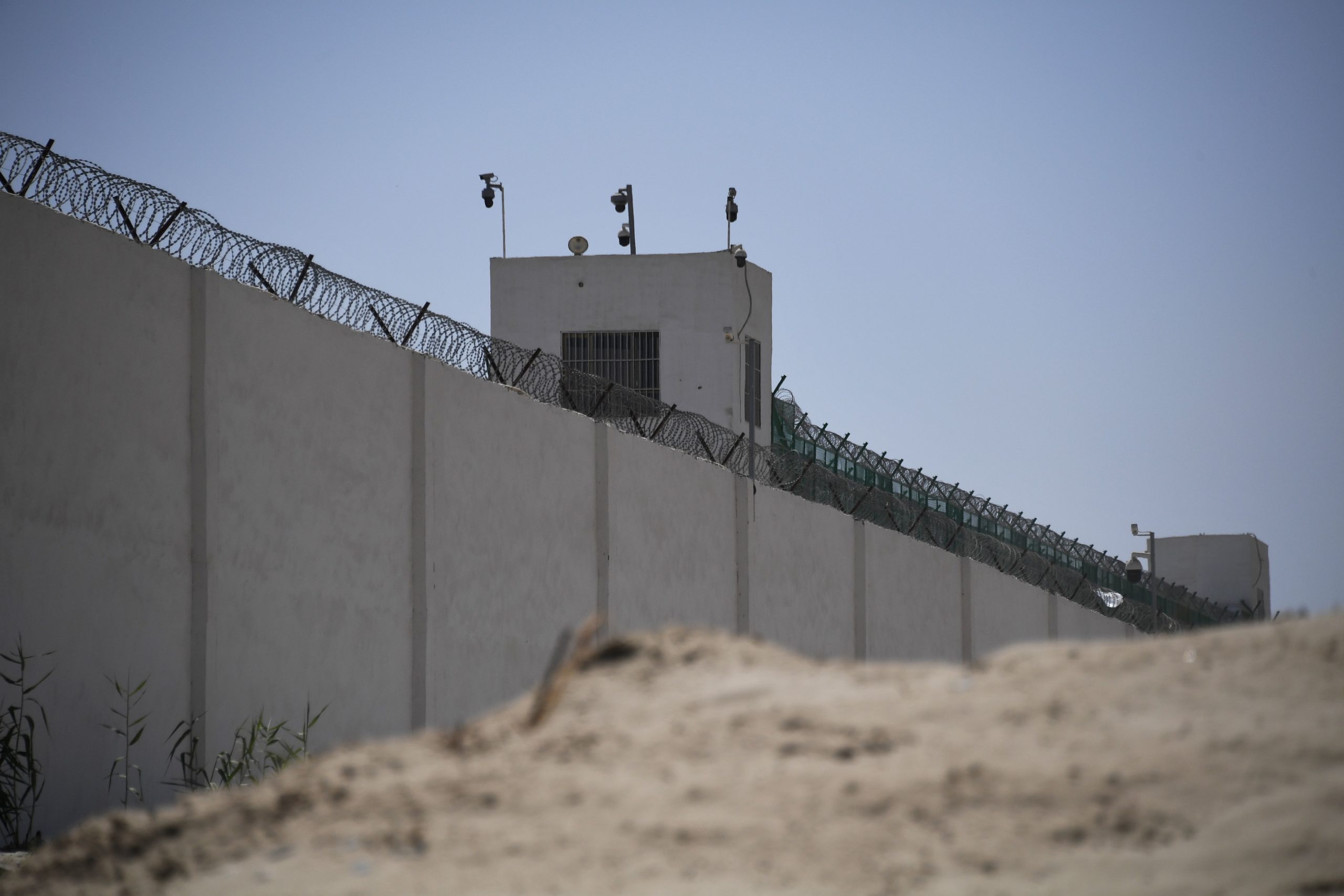 This photo taken on May 31, 2019 shows the outer wall of a complex which includes what is believed to be a re-education camp where mostly Muslim ethnic minorities are detained, on the outskirts of Hotan, in China’s northwestern Xinjiang region. (Photo by Greg Baker/AFP via Getty Images)

China and the Vatican were estranged for years, especially after the split in diplomatic relations by Communist authorities and the Vatican in 1951. The director of the Holy See press office said in 2018 that the objective of the China-Vatican agreement was to allow the faithful to have bishops in communion with Rome while also being recognized by Chinese authorities.

The Vatican has said that continued dialogue with Beijing would allow the Holy See to engage with China on issues like human rights abuses.

Others have argued that the relationship has only worsened religious freedom in China.