If Trump were to win in 2024, he’d be only the second president in American history to win two non-consecutive terms, following former President Grover Cleveland who won in 1885 and 1893. (RELATED: Trump Plans To Announce 2024 Bid As Soon As Biden Is Certified: Report) 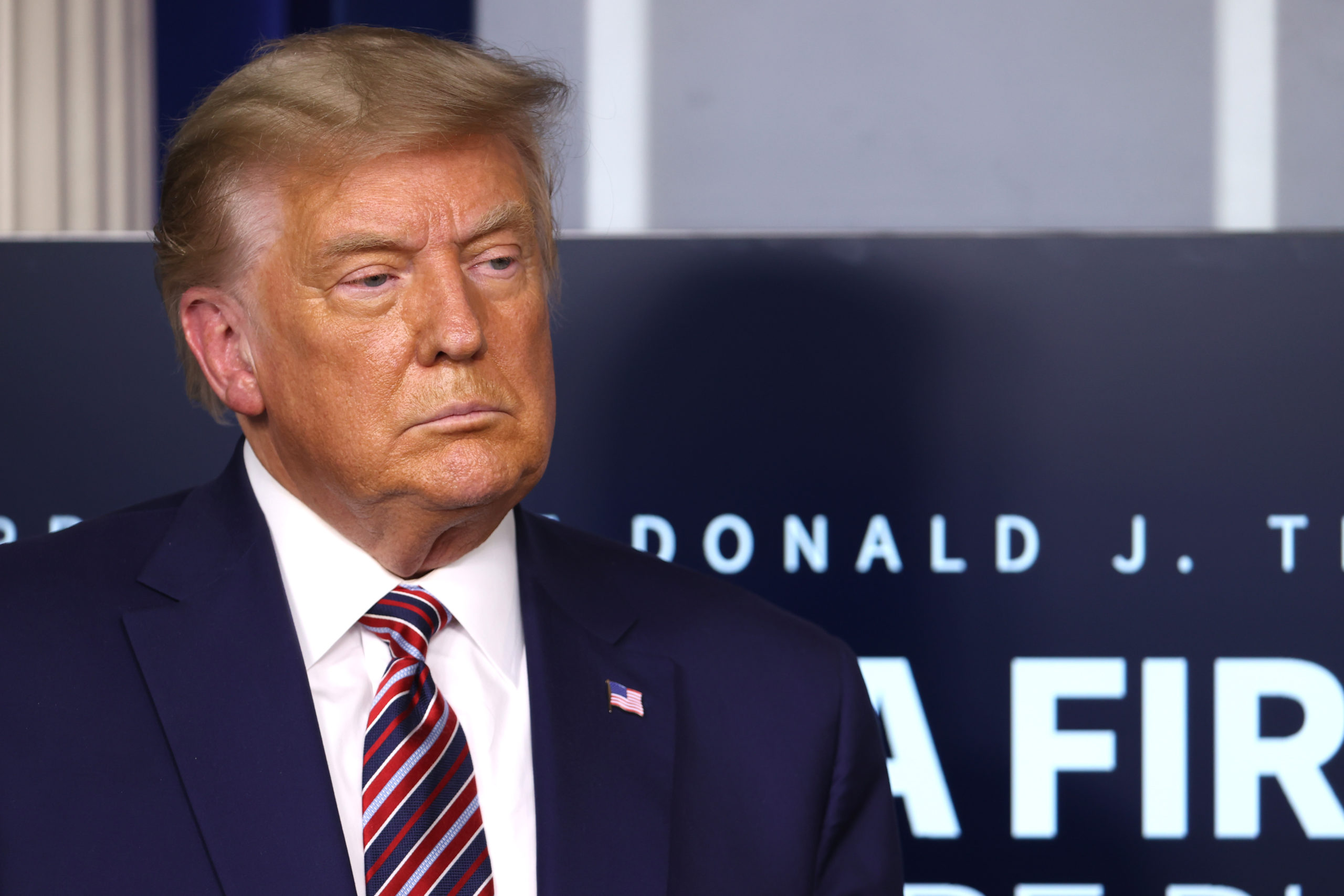 WASHINGTON, DC – NOVEMBER 20: U.S. President Donald Trump looks on in the James Brady Press Briefing Room at the White House on November 20, 2020 in Washington, DC. Trump, who lost to President-elect Joe Biden held his first press conference in over a week to make an announcement on prescription drug prices. (Photo by Tasos Katopodis/Getty Images)

Despite Trump’s loss to President-elect Joe Biden, he has refused to formally concede the race, and only yesterday allowed the General Services Administration (GSA) to begin the transition process. However, GSA head Emily Murphy said in her letter to the incoming Biden administration she decided to begin the process on her own.

If Trump decides to run in 2024, he could prove a daunting primary opponent once again. With the unwavering support of his base, Trump could not only crowd out other GOP hopefuls, but publicly criticize them, which has proved costly for Republican candidates in the past.

Despite the GOP’s continued support for Trump, 62% of voters nationwide support how Biden has handled the transition so far, according to the poll. Fifty-seven percent of Americans also view Biden favorably, compared to only 43% who said the same for Trump.