With 131 homicides so far this year, 2020 has become Atlanta’s deadliest year, according to a report by CNN.

“We are currently at 131 homicides for the year as compared to 90 homicides this time last year,” Grant told CNN.

Zone 5, which mostly covers downtown and midtown has seen a 317% increase in homicides, according to the report.

There were 50 reported homicides by June 27 citywide, but less than five months later that number has more than doubled, according to the report. (RELATED: Unfit To Print Episode 57: Blue Flu Continues In Atlanta After Officer Charged With Felony Murder)

Atlanta Mayor Keisha Lance Bottoms said the increase in homicides was a serious issue in October, according to Fox 5. 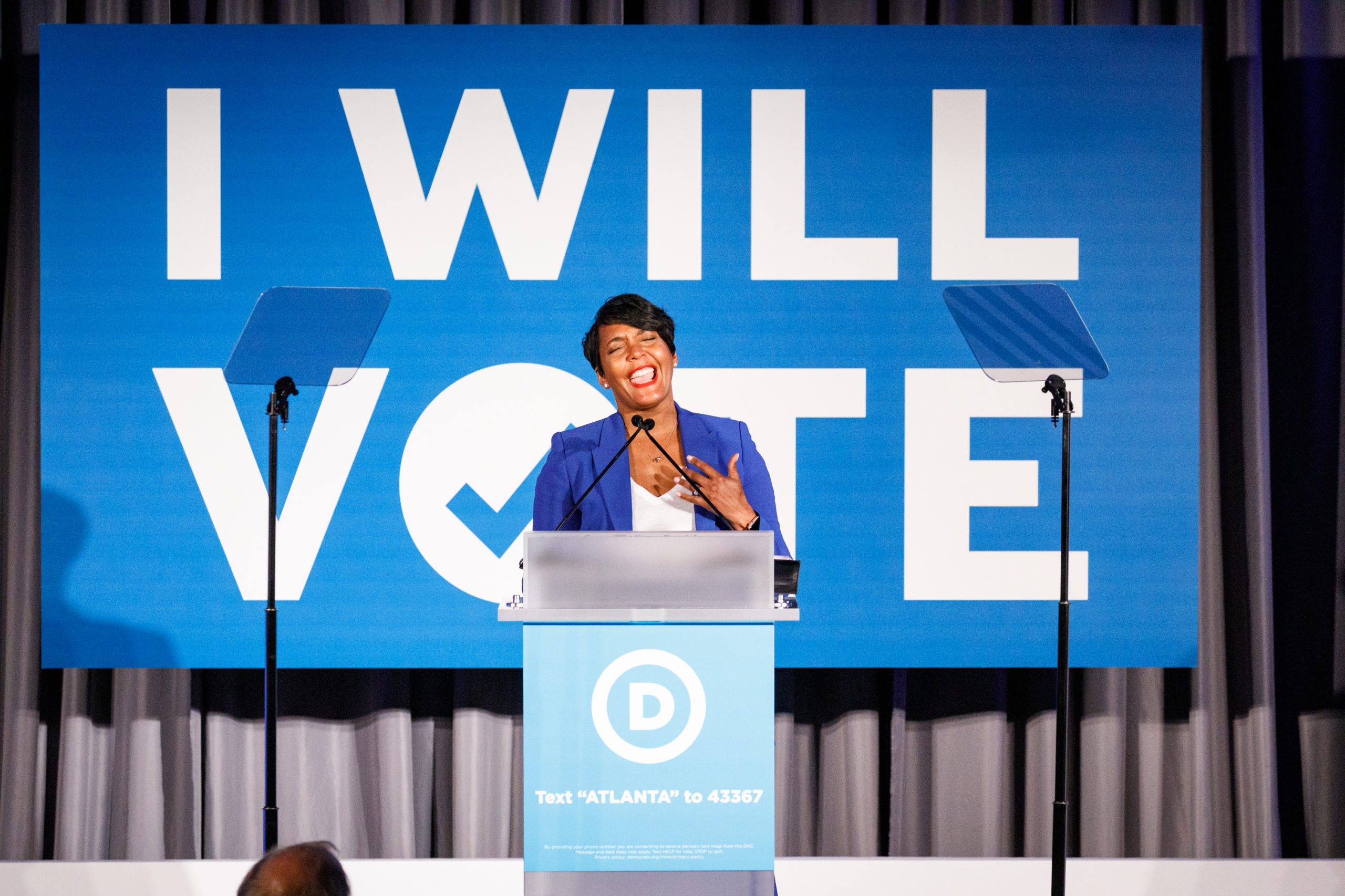 ATLANTA, GA – JUNE 06: Atlanta Mayor Keisha Lance Bottoms speaks to a crowd at a Democratic National Committee event at Flourish on June 6, 2019 in Atlanta, Georgia. The DNC held a gala at an event space in the Buckhead area of Atlanta to raise money for the DNCs IWillVote program, which is aimed at registering voters. (Photo by Dustin Chambers/Getty Images)

“We are seeing numbers we have not seen in Atlanta as it relates to our murder rate. So, we recognize this is a problem.”

Despite the surge in homicides, there has been a decrease in other crimes such as robbery, burglary and rape, according to CNN. However, the Atlanta Police Department reportedly predicts that by the end of the year, Atlanta will see roughly 145 homicides.

Atlanta is not alone in the staggering statistics. By August, New York City shooting totals surpassed those of 2019, with the city recording its 777 shooting Aug. 1. The city saw 776 shootings for all of 2019, according to the New York Post.

The rise in violence in New York City has led to a near 90%increase in officer retirements.