Georgia Secretary of State Brad Raffensperger said President Donald Trump threw him under the bus despite the fact that his family voted for him and donated money to his campaign.

In a USA Today article published Wednesday, Raffensperger explained his decision to call for a hand recount of the 2020 presidential election results and addressed the ongoing attacks on him and his family from Trump supporters.

“This should be something for Georgians to celebrate, whether their favored presidential candidate won or lost,” Raffensperger said, Fox News reported. “For those wondering, mine lost — my family voted for him, donated to him and are now being thrown under the bus by him.”

“Many of my fellow Republicans are men and women of integrity,” Raffensperger continued. “They demonstrate it each and every day: fighting for their constituents, fighting for liberty, and fighting for fair and reliable elections.”

“In times like these, we need leaders of integrity to guide us through,” he concluded. 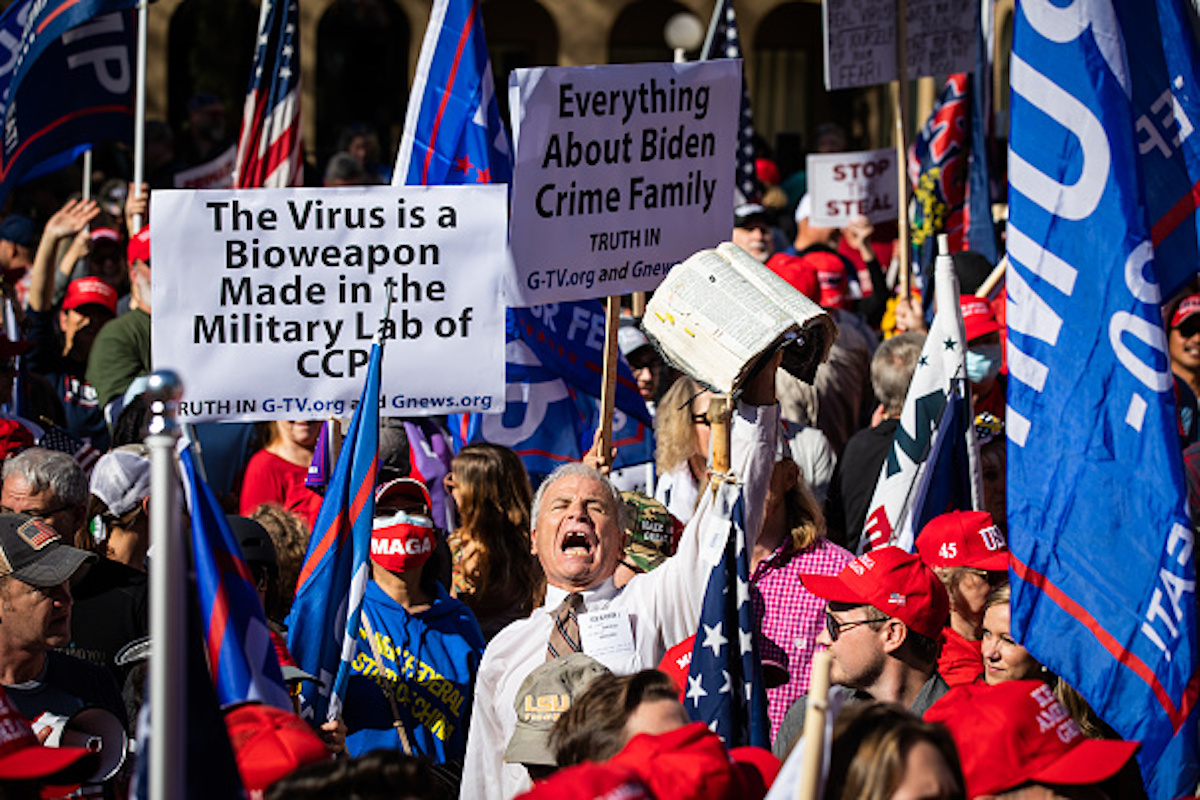 Republican Georgia Sens. Kelly Loeffler and David Perdue released a joint statement on Nov. 9 calling on Raffensperger to resign over the management of the elections throughout the state. In the statement, both Senators who face a runoff election in January slammed Raffensperger, saying they are unhappy with how votes have been counted thus far. (RELATED: Georgia Senators Loeffler, Perdue Release Joint Statement Calling On GA Secretary Of State To Resign)

The two Senators told Raffensperger that illegal votes should not be counted and blamed him for not providing transparency on the elections. (RELATED: Georgia Secretary Of State Brad Raffensperger Announces Full Hand Recount Of 2020 Presidential Votes)

Raffensperger claimed that some Republicans, including South Carolina Sen. Lindsay Graham, asked him during a statewide ballot recount whether he had the ability to exclude legally cast ballots based on factors such as signature matching.