The number of Americans filing new unemployment claims increased to 778,000 last week as the economy continued to suffer the effects of the ongoing coronavirus pandemic, according to the Department of Labor.

“Covid is driving the bus on the economy, and we’re going to have some hairpin turns until we get to the nice, straight open road of the post-vaccine world,” Constance Hunter, chief economist at KPMG LLP, told The Wall Street Journal. 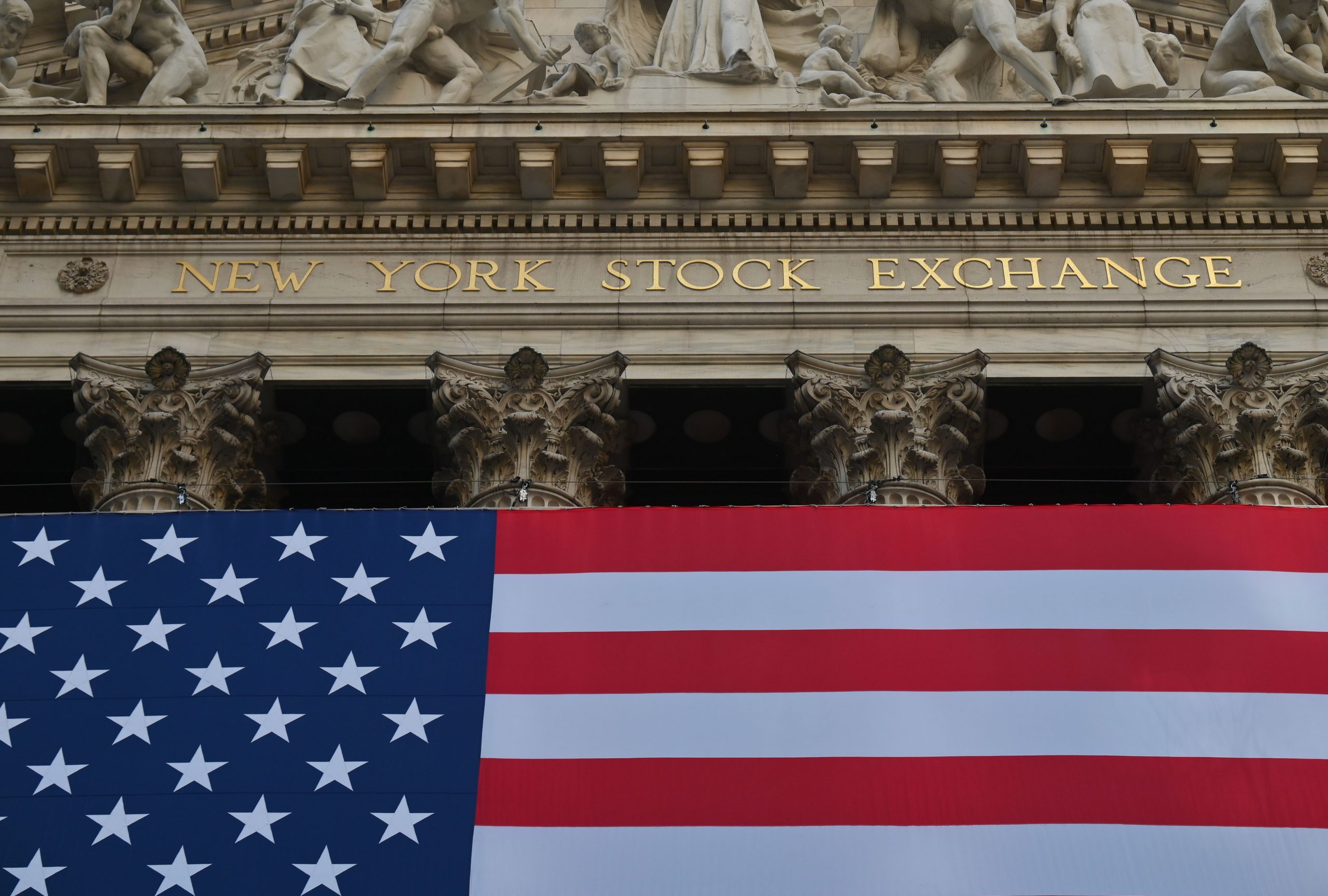 Average coronavirus cases and deaths per million have been increasing steadily in the U.S. since mid-October, according to The COVID Tracking Project and The Financial Times. The Dow Jones Industrial Average surged more than 400 points Tuesday morning surpassing 30,000 for the first time in the index’s history due to recent vaccine developments and reports that President-elect Joe Biden would nominate former Federal Reserve chairwoman Janet Yellen to lead the Treasury Department, according to CNBC.

The U.S. added 638,000 jobs in October, while unemployment fell to 6.9%, according to the Department of Labor data released Nov. 6. The U.S. economy surged by a record 33.1% in the third quarter. (RELATED: Dow Jones Stock Market Index Hits All-Time High, Surpasses 30,000)

On Wednesday, the U.S. reported 1,869 new coronavirus-related deaths and 163,975 new cases while 79,410 Americans remained hospitalized from the virus, according to The COVID Tracking Project.