“The way they question President Trump at some of these press conferences is just — I’ve never heard that tone with the president … There’s a disrespect that never existed. I’ve watched hundreds of press conferences over the years,” Cuomo said to WAMC host Alan Chartock on Monday. (RELATED: Gov. Andrew Cuomo Rips ‘Arrogant’, ‘Disrespectful’ New Yorkers Hanging Out In Parks During Coronavirus Outbreak)

Chartock responded by asking whether the president “deserved it.” Cuomo stated that respect is owed to the office of the president, regardless of who holds that office.

“Well, yeah, except there’s supposed to be a decorum to the institution,” the governor said. “You want to say, ‘Well I don’t like the president and I disrespect him.’ I know. But it’s still the office of the president.” (RELATED: ‘He Better Have An Army’: Andrew Cuomo Says Donald Trump Is Not Welcome In New York) 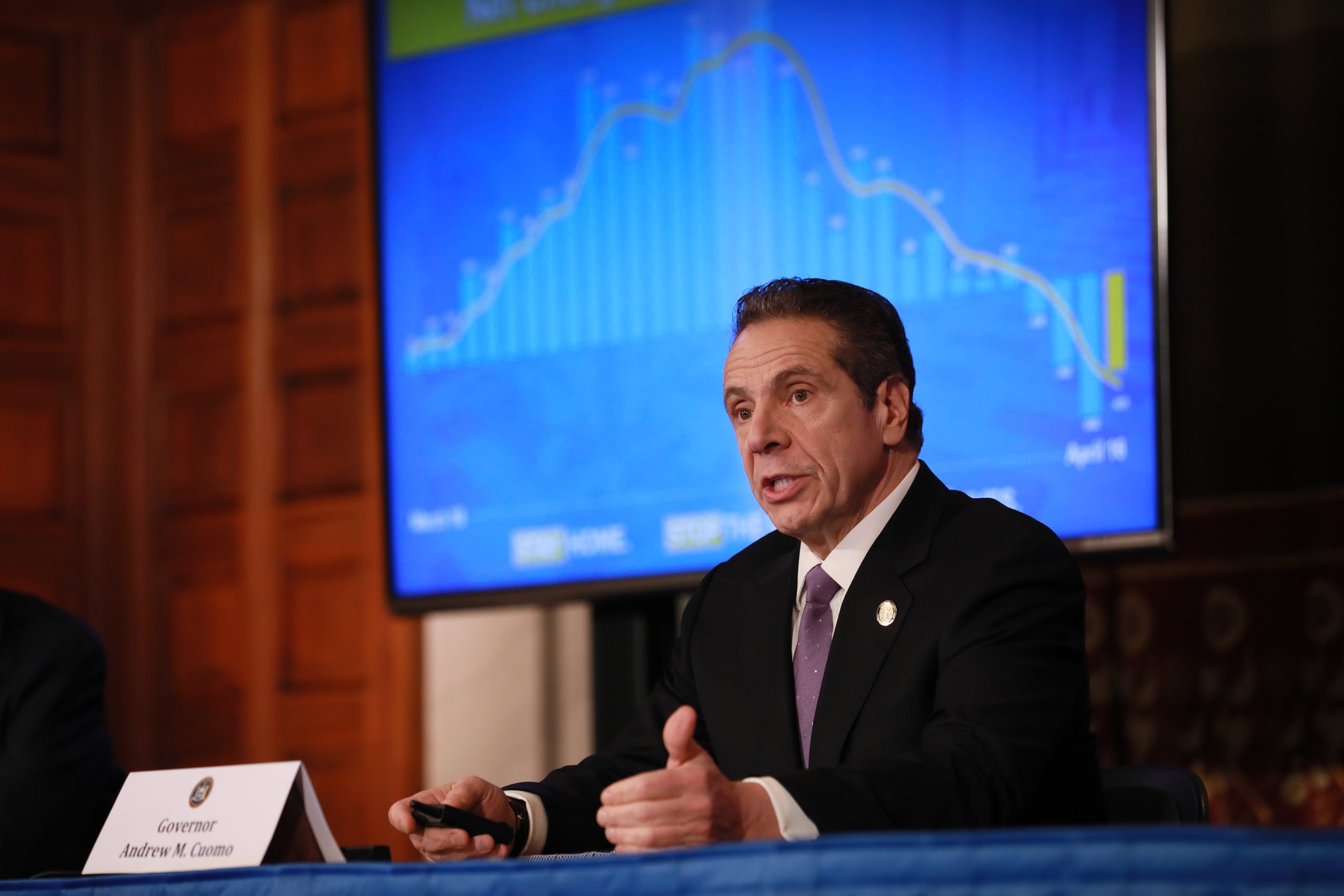 Cuomo also mentioned that the press has taken on a “nastier tone” toward politicians generally, including himself. Earlier in November, he appeared to get angry with a Wall Street Journal reporter at a press briefing for allegedly using an “obnoxious” and “offensive” tone.