The Hispanic vote will likely play a large role in the two Jan. 5 special elections in Georgia, which are being held since no candidate in either race winning more than 50% of the Nov. 3 vote. Incumbent Republican Sens. Kelly Loeffler and David Perdue will face Democrats Rev. Raphael Warnock and Jon Ossoff, respectively.

“Georgia right now stands at that intersection that it can decide the future of this country,” said Daniel Garza, who works for the Libre Initiative, a Koch-related organization that seeks to mobilize Hispanic conservatives, according to The New York Times.

“It’s going to come down to turnout,” Garza told The Times. “That bodes well for the GOP.” (RELATED: Who Will Win The Georgia Special Elections?)

The Libre Initiative’s work reaching out to Hispanics in Georgia began in 2019, The Times reported. But, the organization focused most on the Senate races in Colorado, North Carolina and Texas during the 2020 election. 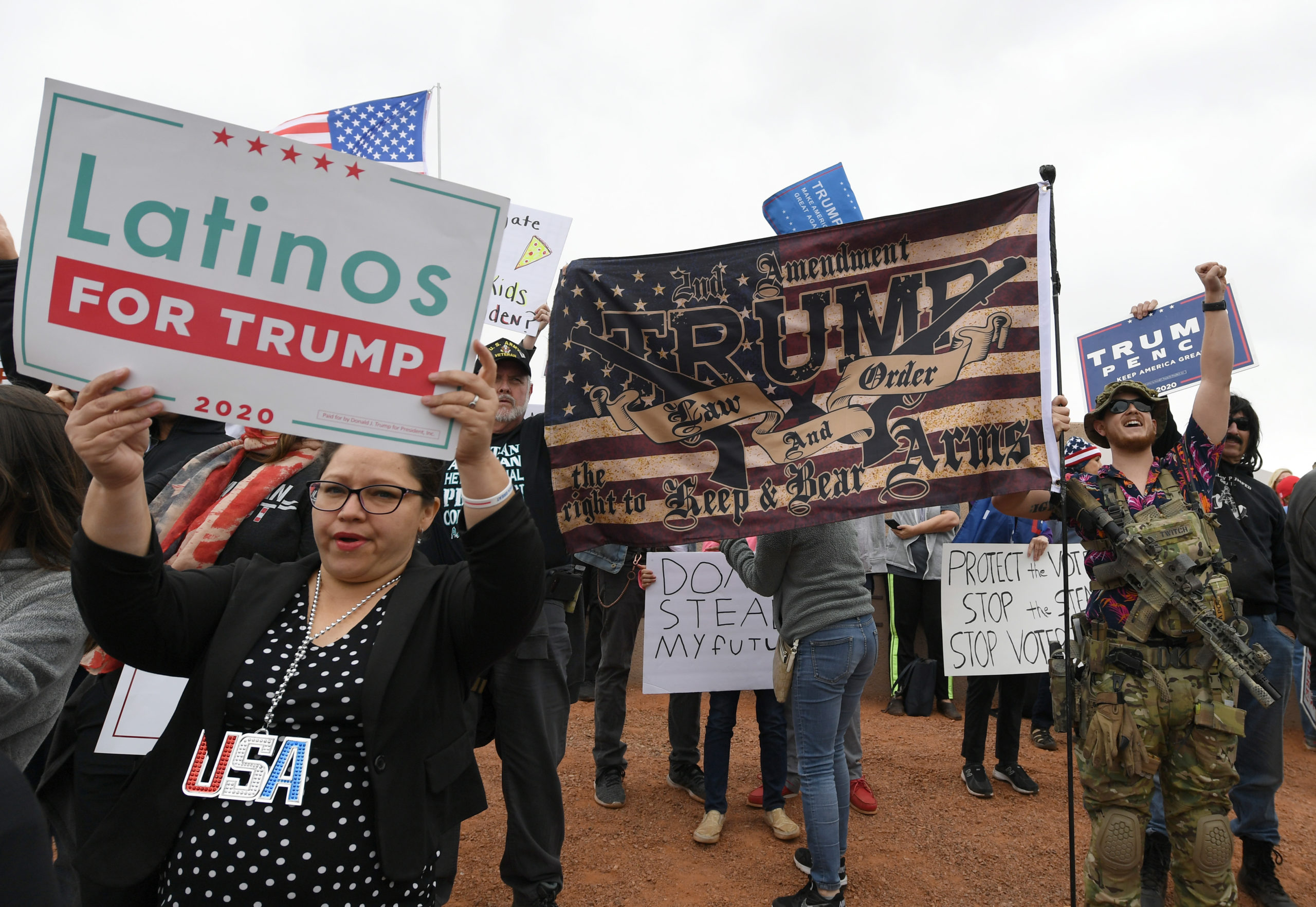 However, Garza traveled to Atlanta, Georgia, just weeks after the election, signaling the Libre Initiative’s willingness to go “all in” prior to the special elections, according to The Times.

Almost one million Hispanics live in Georgia, and more than 8% of Georgia residents speak Spanish at home, according to The Times. There were more eligible Hispanic voters in the 2020 presidential election than eligible black voters — the first time that has happened in U.S. history.

Republicans need to win one of the races to retain control of the Senate. The chamber would be split evenly if both Democrats win their races, meaning Vice President-elect Kamala Harris could cast the deciding vote on legislation that is split along party lines. (RELATED: Obama: Hispanics Ignore Trump’s Racism Because They Oppose Gay Marriage And Abortion)

President Donald Trump performed better than expected in Florida where Hispanic turnout played a significant role in helping him win the state, according to NBC News. Hispanic support for the president increased by 10% in the Sunshine State compared to 2016, exit polls showed.

The Trump campaign relentlessly attacked Democrats, labeling them as socialists in election ads, which led more Hispanics to vote for the president, NBC News reported.

“I’ve seen the surge of Latinos who are embracing free market ideas who want a free America, a free nation and free ideas,” Garza said following the election. “And if you can tap into that Latinos are going to respond and embrace that message.”