Thanksgiving for many Americans is an opportunity to reflect on all that one has to be grateful for, and while that task is more challenging during a pandemic, it’s still one that offers perspective.

But some people are against the holiday as most Americans know it for what they argue is a white-washed context that is steeped in cultural appropriation and erases the violence of its history. 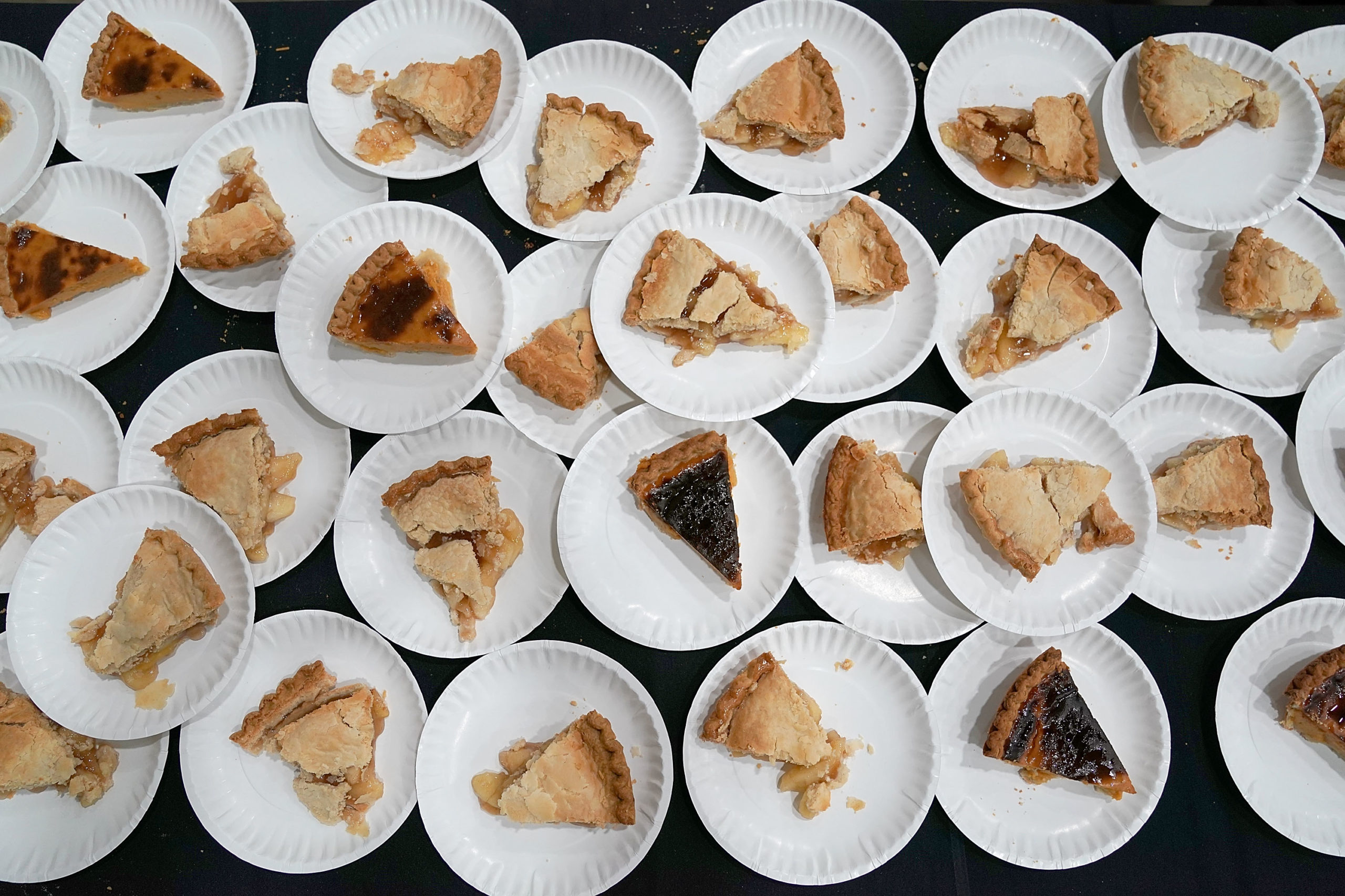 The holiday is taught in schools as one that commemorates the feast between pilgrims and Native Americans, who shared the meal in 1621 to celebrate the end of a drought. President George Washington delivered a Thanksgiving proclamation in 1789, when he stated its purpose of “acknowledging with grateful hearts the many signal favors of Almighty God.” The federal holiday as Americans know it did not become established until 1941, when President Franklin Delano Roosevelt signed a resolution that put the holiday on the fourth Thursday of November, reversing a prior decision about the date.

However, some point to the horrors of the holiday as a reason not to celebrate it today. University of Texas journalism professor Robert Jensen wrote of the massacres of Native Americans that had occurred throughout the 17th century, which Massachusetts Bay Colony governor John Winthrop had proclaimed thanksgiving for. The massacres would “repeat itself across the continent until between 95 and 99 percent of American Indians had been exterminated.”

Jensen has reportedly called for Thanksgiving to be replaced for its associations with these massacres.

“One indication of moral progress in the United States would be the replacement of Thanksgiving Day and its self-indulgent family feasting with a National Day of Atonement accompanied by a self-reflective collective fasting,” Jensen has said.

McQuade Library at Merrimack College prepared for Thanksgiving by sharing a guideline on “decolonizing” the holiday on their social media in 2018, providing sample letters parents can send to schools to stop what St. Mary University professor Lindsey Passenger Wieck calls “problematic” classroom activities surrounding the holiday.

The article also included a list of resources for educators and family members that help them teach Thanksgiving in a “socially responsible” way. One of the resources suggested was “Ten Ways to Make Your Thanksgiving about Social and Environmental Justice,” by Eve Bratman.

“By taking a decolonizing approach to teaching about Thanksgiving, teachers and families reject the myths of Thanksgiving and harmful stereotypes about Native peoples,” Wieck wrote. “Instead, teachers and families can de-romanticize this holiday, by engaging Native perspectives that recognize the diversity of Indigenous peoples and their contemporary presence in 21st-century America.”

Student groups at the University of Oregon reminded everybody that year that Thanksgiving celebrates “ongoing genocide” through an event called “Thanks But No Thanks-giving: Decolonizing an American Holiday.”

“The main messages are that of gratitude, food, and family; however, Thanksgiving is, foundationally speaking, a celebration of the ongoing genocide against native peoples and cultures across the globe,” the event description read. (RELATED: ‘Thanks But No Thanks-Giving’: University Of Oregon Student Groups Focus On ‘Decolonizing’ The Holiday)

Barnard College’s student government sent an email to students in 2013 urging them to “not forget that this holiday commemorates genocide and American imperialism.” 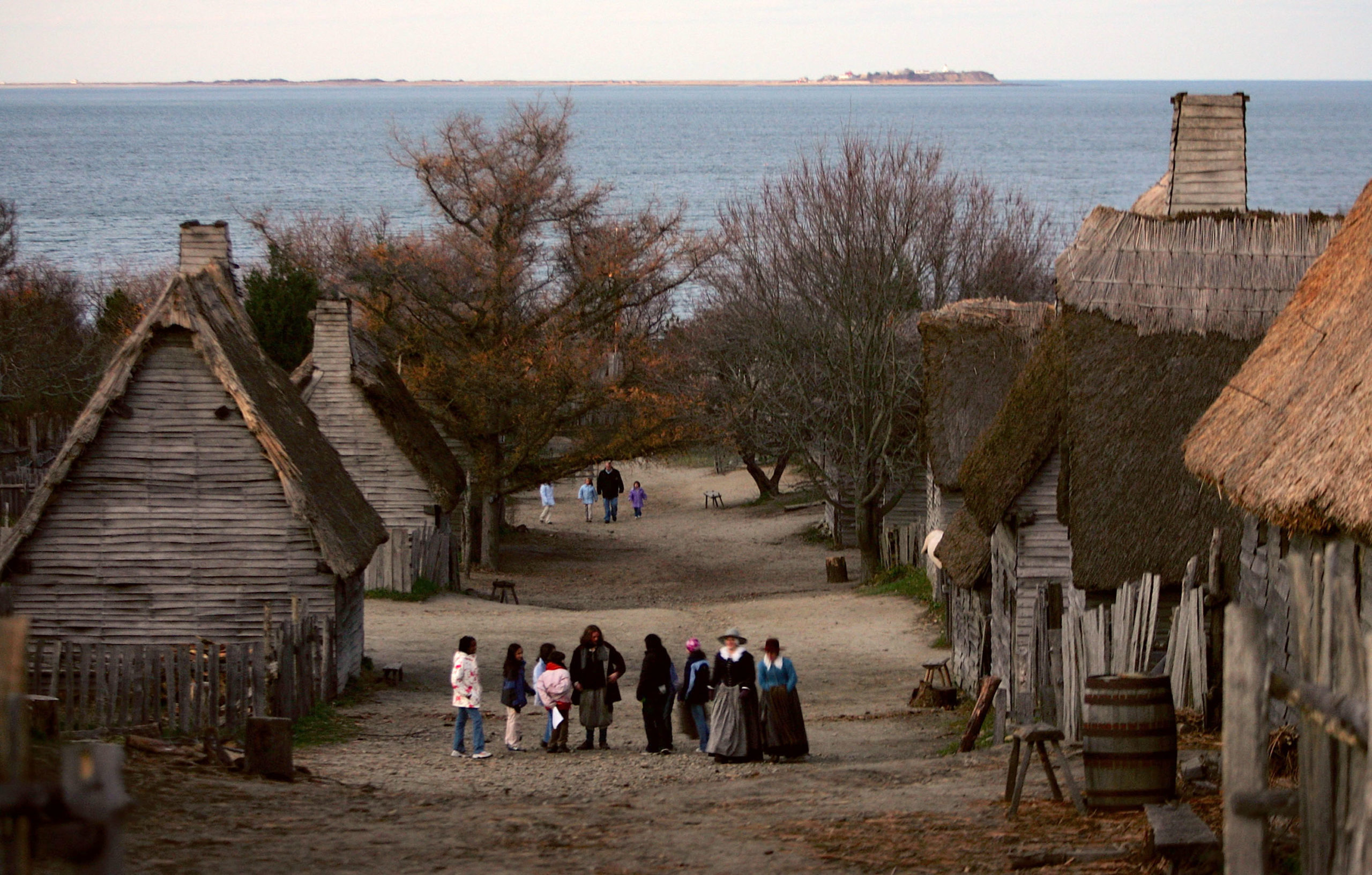 In Salon, Matthew Rozsa argued in 2018 that Millennials have stopped celebrating Thanksgiving because of its racist history, and that the “colonialist mentality” of the English settlers still exists today in places like Iraq. However, Rozsa says that Americans shouldn’t “feel uncomfortable during Thanksgiving,” but should be aware of the links between the holiday and the event from hundreds of years ago that “ultimately culminated in genocide.”

“Instead let us rejoice in our family togetherness and good fortune this year, while also using it as a reminder that we must keep aflame the spark of goodness that shines during this holiday on occasions when the darkness likewise contained in its history is also powerful,” he wrote.