A Venezuela judge convicted and immediately sentenced six U.S. oil executives who had been charged with corruption and have been detained for more than three years.

The judge sentenced each of the six executives to eight years imprisonment on Thursday evening, The Associated Press reported. The executives, who work for Houston-based and Venezuela state-owned oil company Citgo, had been lured to the South American country in November 2017 for a business meeting, but were jailed instead.

“During the trial, the truth has proven undeniable,” one of the executives, Tomeu Vadell wrote prior to the verdict in a letter provided to The AP. “It proves that I am innocent.” (RELATED: Venezuela Captured Two Americans Running A Coup, Maduro’s Government Claims)

However, Venezuela’s chief prosecutor told The AP before Thursday’s verdict that investigators had discovered “serious evidence” of wrongdoing.

“The Citgo case has developed normally during all the stages established by the Venezuelan criminal process,” the chief prosecutor said in a statement, according to The AP. 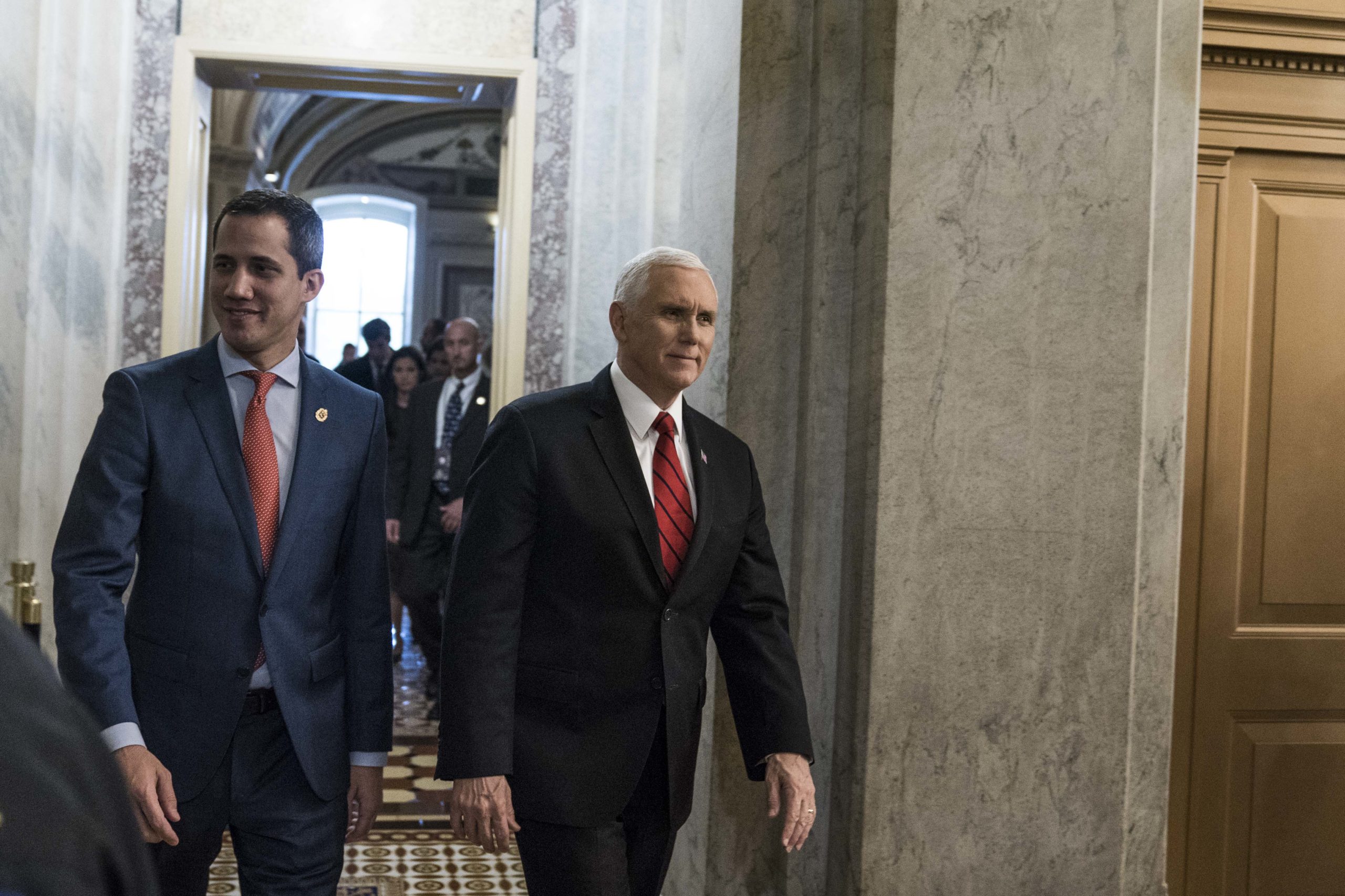 Vadell and the five other Citgo executives had been accused of embezzlement, money laundering and conspiracy, Reuters reported. The charges stemmed from a proposal to refinance about $4 billion in Citgo bonds, The AP reported.

Venezuela President Nicolas Maduro has previously accused the executives of “treason,” according to The AP. Citgo is owned by Venezuela’s state-owned oil company PDVSA.

Secretary of State Mike Pompeo condemned the Venezuelan government’s detention of the men in a Nov. 21 statement marking the third anniversary of their arrest.

“These six Americans and their families have suffered long enough; it is time for Maduro to put politics aside and let these families be reunited,” Pompeo said.

Vice President Mike Pence met with the executives’ families in April 2019, according to a White House press release.

“On behalf of President Trump, our entire administration, and all the American people, I want to assure you that we’re with you, and we’re going to stand with you until your loved ones are free and until Venezuela is free,” Pence said.

In his letter, Vadell added that being jailed in Venezuela is especially tough during Thanksgiving when he would normally be with his wife, three children and grandchild, according to The AP. He has been held at the infamous El Helicoide, a massive jail in Caracas, Venezuela.

“Before living this tragedy, these celebrations were very special times for our family,” Vadell wrote in the letter, The AP reported. “Now, they bring me a lot of sadness.”

The Department of State did not immediately respond to a request for comment.