Georgia Secretary of State Brad Raffensperger held a press conference Monday in which he tore into “dishonest actors” who he said are misleading President Donald Trump and his supporters on allegations of fraud in the 2020 election.

Raffensperger gave an update on Georgia’s recount process and said the results should be announced Wednesday. He further stated that voters should have “confidence that the outcomes are correct” even with what he described as the “massive amounts of disinformation being spread” by some of the president’s closest supporters. (EXCLUSIVE: Trump Officials Maintain He’d Sign A Lame Duck Coronavirus Stimulus But Think It’s Unlikely He’ll Get The Chance) 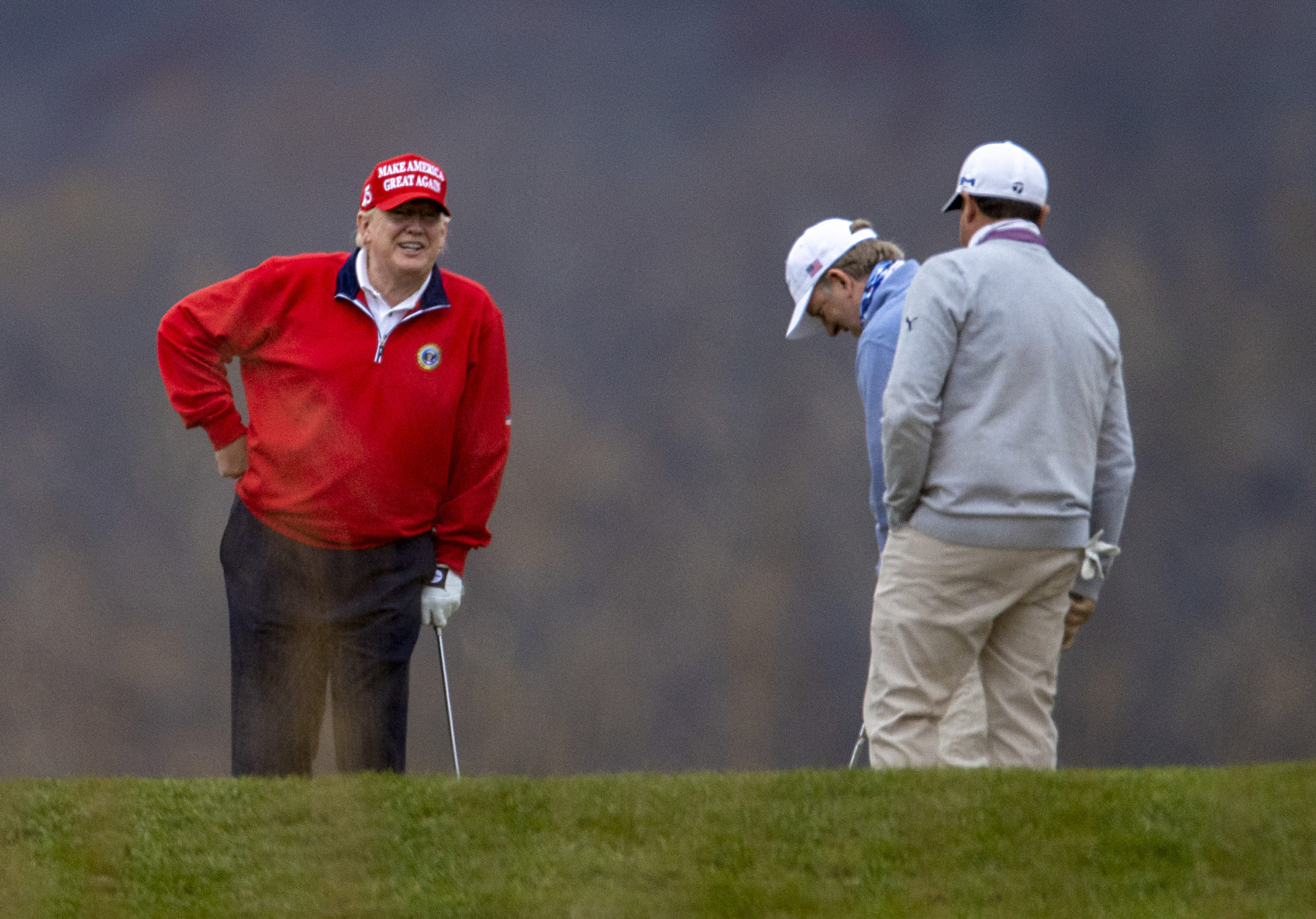 “There are those who are exploiting the emotions of many Trump supporters with fantastic claims, half-truths, misinformation, and frankly, they are misleading the president as well, apparently,” he stated.

Later in the press conference, Georgia’s Voting System Implementation Manager Gabriel Sterling added that the conspiracies surrounding Dominion are “insanity, fever dreams” and part of an “internet cabal” that has “no proof” of their allegations.

He compared disproving the theories to playing “whack-a-mole,” with each disproved claim being replaced by an “even crazier one.”

NEW: Georgia elections chief Brad Raffensperger: “There are those who are exploiting the emotions of many Trump supporters with fantastic claims, half-truths, misinformation—and frankly, they are misleading the president as well, apparently.” https://t.co/EbS7Y9pBmV pic.twitter.com/xK5FHIFQCo

Sidney Powell, a lawyer formerly associated with Trump’s election legal team, had previously raised numerous theories regarding Dominion Voting machines, including that the hardware used was part of a plot backed by Cuban, Venezuelan, and Chinese communists to steal the election from Trump and that Georgia Governor Brian Kemp was involved in the alleged scheme.

The Trump campaign eventually parted ways with Powell, but Trump and some of his supporters have continued echoing the claims over the past two weeks.

Trump claimed Monday morning on Twitter that Kemp was avoiding using his “emergency powers” to investigate the election, which would uncover a “goldmine” of “fraud.”

Why won’t Governor @BrianKempGA, the hapless Governor of Georgia, use his emergency powers, which can be easily done, to overrule his obstinate Secretary of State, and do a match of signatures on envelopes. It will be a “goldmine” of fraud, and we will easily WIN the state….