“We are concerned, as our name suggests, with revolving door hires,” Revolving Door Project founder Jeff Hauser told Politico. “And Brian Deese’s [relationship] to BlackRock makes it less likely that the federal government will rein in BlackRock as it should be.”

Prior to his role as an energy adviser, Deese worked on the Obama administration’s bailout of the auto industry, according to Politico. He also served as deputy director of both the NEC and Office of Management and Budget for Obama. (RELATED: Biden Selects Former Federal Reserve Chairwoman Janet Yellen For Treasury Secretary, Would Be First Woman To Hold Position: Report) 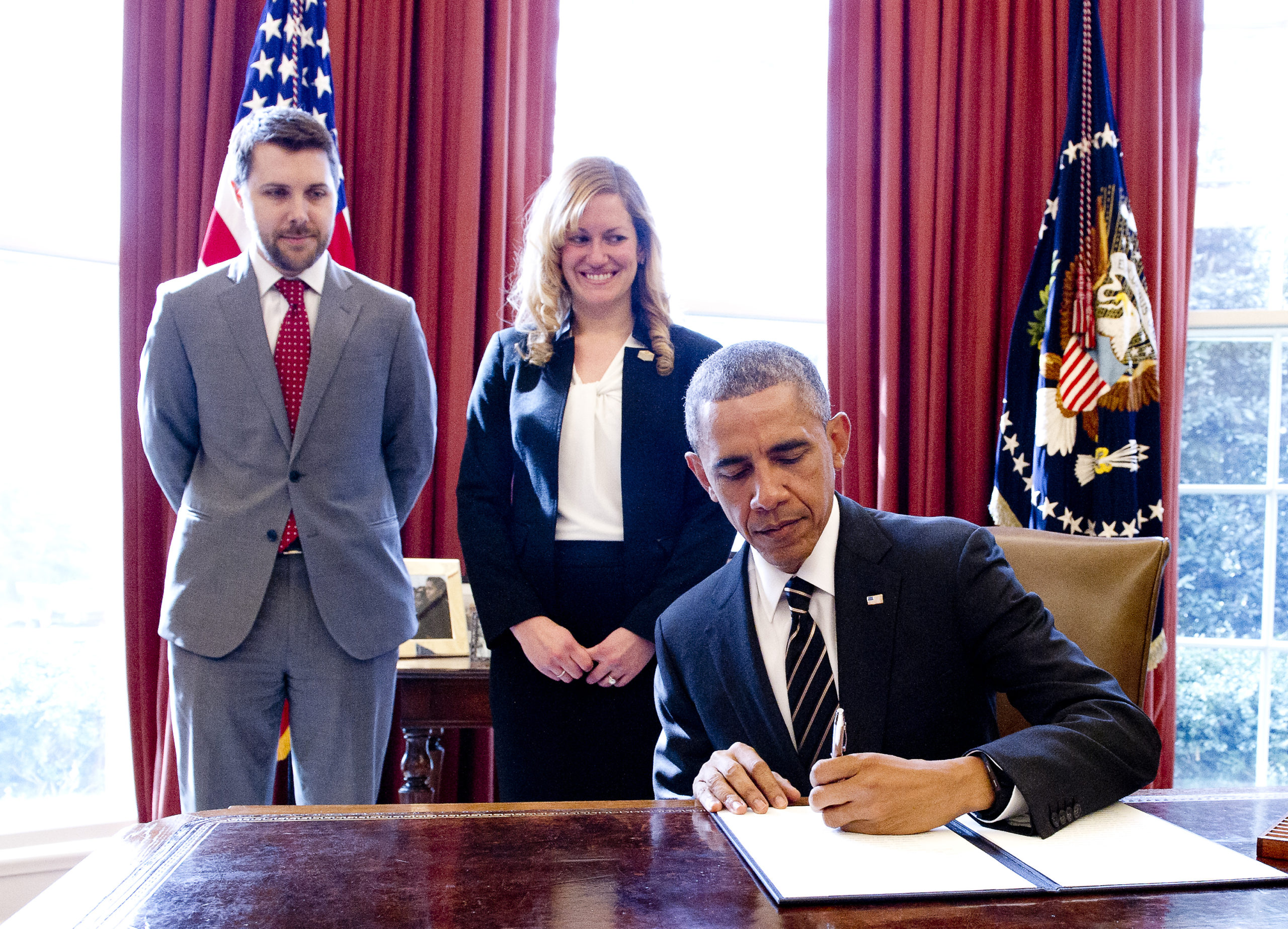 Brian Deese watches as former President Barack Obama signs an Executive Order, titled “Planning for Sustainability in the Next Decade” in the Oval Office on March 19, 2015.
(Ron Sachs-Pool/Getty Images)

“He has just proven himself to be an effective champion for transitioning the economy to be a cleaner economy,” former counselor to Obama and Hillary Clinton’s 2016 campaign manager John Podesta told Politico.

Biden announced a series of economic advisers and officials on Monday. Former Federal Reserve chairwoman Janet Yellen will be nominated for Treasury secretary, Center for American Progress president Neera Tanden will lead the Office of Management and Budget and former Obama administration economic adviser Cecilia Rouse will chair the Council of Economic Advisers, according to the announcement.

In addition, Wally Adeyemo, the current president of the Obama Foundation, will be nominated for deputy secretary of the Treasury. Adeyemo, a senior adviser at BlackRock, helped establish the Consumer Financial Protection Bureau and helped negotiate the Trans-Pacific Partnership trade agreement, according to Influence Watch.

The Biden transition team will wait until later in the week to announce Deese, opting to announce more diverse names first, according to Politico. Deese would replace current NEC director Larry Kudlow in January when Biden takes office.