A Trump victory in the case could alter a state’s population and potentially change its balance of power in the House of Representatives, senior counsel for the Brennan Center, a left-wing group, Thomas Wolf told CNN.

“These numbers will determine how seats in Congress are split up over the next 10 years which will determine the political power that communities will have for the next decade, and will determine whether they receive their fair share of the $1.5 trillion that is annually distributed by the federal government,” Wolf told CNN. 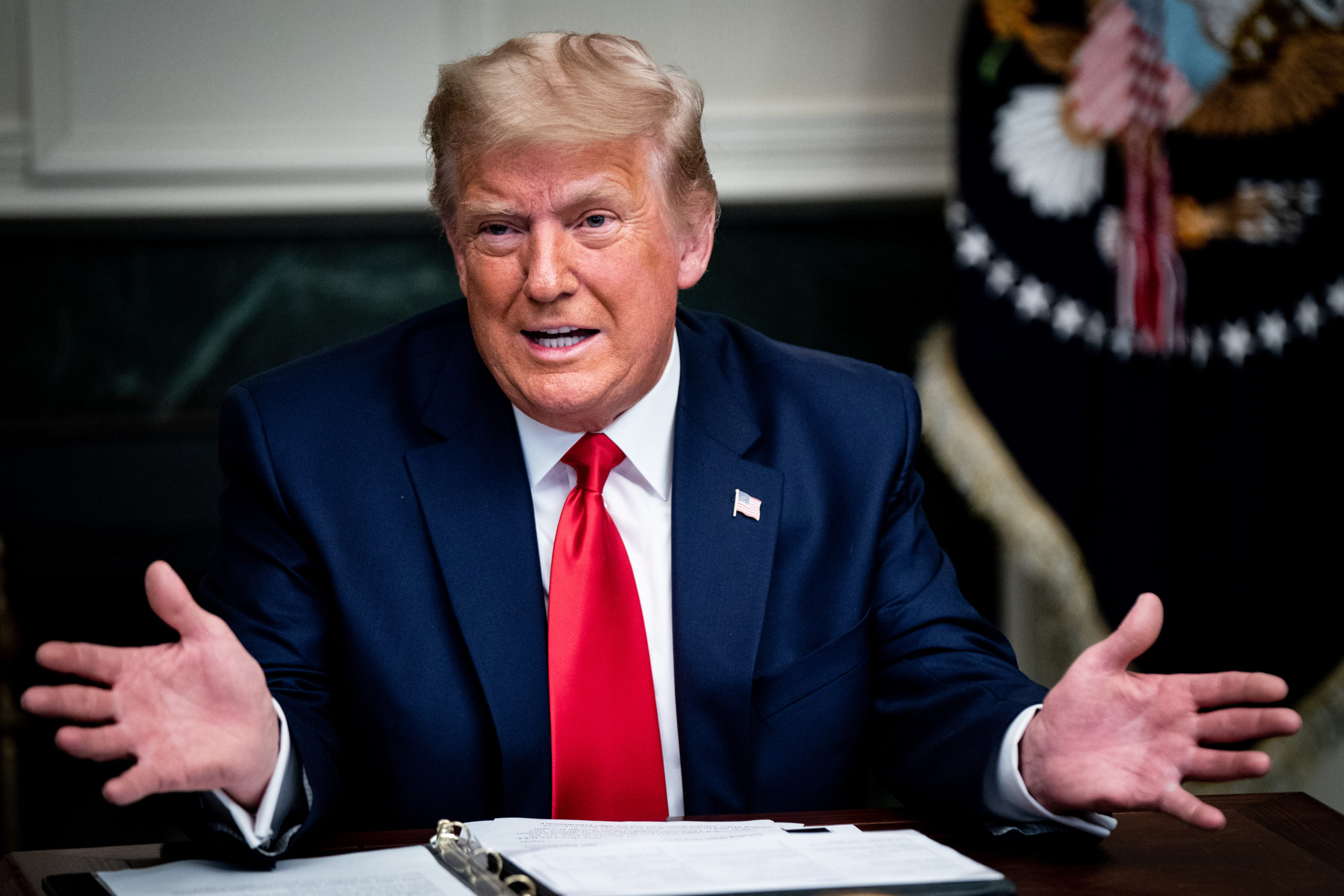 President Donald Trump speaks in the Diplomatic Room of the White House on Thanksgiving on November 26, 2020 in Washington, DC. Trump had earlier made the traditional call to members of the military stationed abroad through video teleconference. (Erin Schaff – Pool/Getty Images)

The Supreme Court’s decision to hear arguments on the case mark the second time the legal body has reviewed a Trump census policy, according to CNN. The court rejected the president’s effort to add a citizenship question to the annual census in September 2019, CNN reported. (RELATED: Supreme Court Sides With Trump, Temporarily Halts Census Count)

Trump issued a new mandate in July that illegal immigrants would not be counted in the census tabulation, which occurs every 10 years to determine a state’s number of representatives, among other things, according to CNN. The president was set to receive a complete census count in addition to one that didn’t include illegal aliens, but the administration was sued by American Civil Liberties Union (ACLU) and the policy was blocked, CNN reported.

The ACLU argued that “more than two centuries all point to a single conclusion: the Constitution requires counting all persons in each state in the apportionment base — including undocumented immigrants,” according to CNN.