Tyson was leaving the Staples Center after the fight ended in a draw when he was approached by a group of fans, according to a report published Tuesday by TMZ. People in the group requested autographs from Tyson. 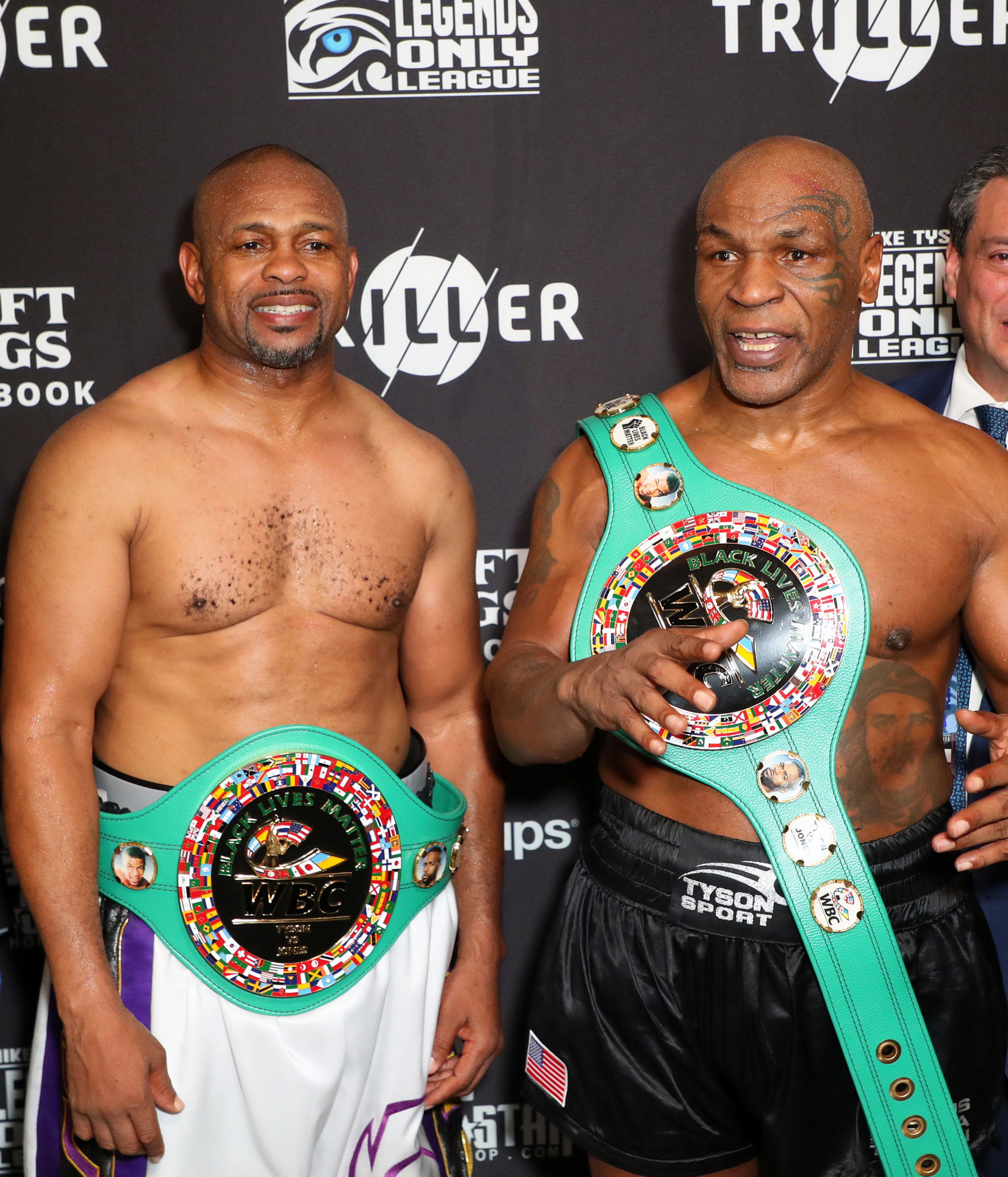 However, one guy started talking sh*t to Tyson, TMZ reported. The guy allegedly wanted Tyson to fight him. Tyson reportedly told him that it wouldn’t end well. (RELATED: Mike Tyson Returns To The Ring In 8-Round Exhibition Against Roy Jones Jr.)

The fan then allegedly tried to throw a punch at Tyson and seemingly went to pull something out of his waistband, TMZ reported. Tyson’s security team jumped in and the guy reportedly took off. The team apparently has seen the same guy at other Tyson events where he has also tried to cause trouble, sources told the outlet.

Law enforcement told TMZ a call regarding a potential assault against Tyson came in around 11 p.m. but when officers arrived at the scene everyone was gone.

I’m not sure why a fan would try to attack Tyson. He’s a professional boxer. There is no way the fan was going to win that one. Plus, his security team was right there. He was never going to be able to lay a finger on Tyson.