President Emmanuel Macron said that details of the measures have yet to be finalized, but that they will be “restrictive,” according to ABC News. Ski slopes in France will stay closed throughout the Christmas season to stop the spread of coronavirus, Macron said.

“If there are countries … which maintain their ski resorts open, we will have to take control measures,” Macron said, ABC News reported. 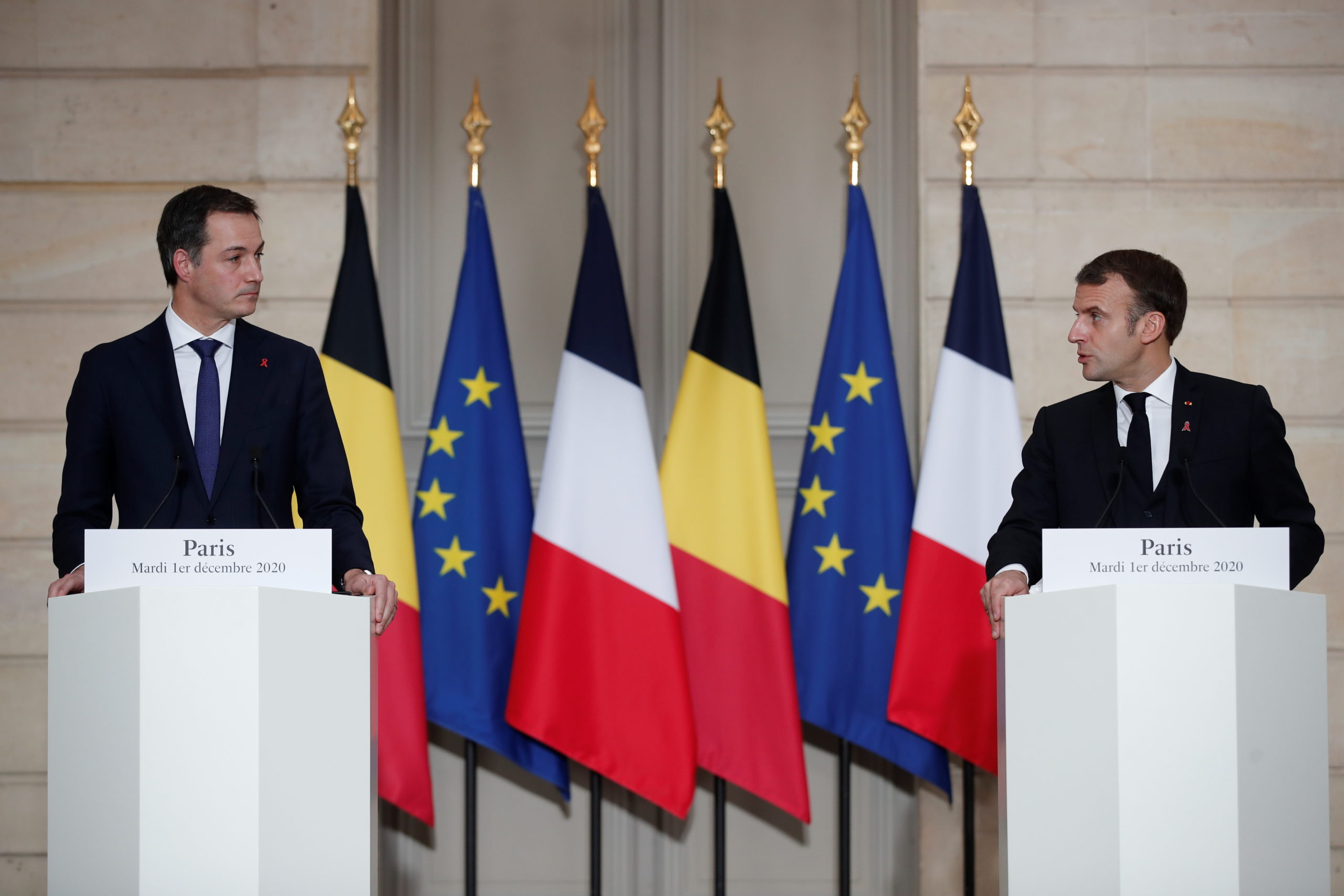 France Prime Minister Jean Castex announced restrictions on ski slopes last week, according to ABC News. While winter sports resorts would be allowed to open during the Christmas season, ski lifts and slopes will be required to close.

In response to the government’s restrictions, the mayor of Châtel, France Nicolas Rubin displayed Swiss flags on the town hall, according to swissinfo.ch. Châtel is home to a popular ski resort on the border of France and Switzerland. (RELATED: France To Issue Curfews In Paris, 8 Other Cities As Coronavirus Surges)

“A lack of listening and consultation, a rash decision — France has decided to close its ski areas when its neighbor has taken a different position,” Rubin tweeted, according to swissinfo.ch. “Symbolically, the town hall of Châtel is decked out in the colors of Switzerland.”

Both Switzerland and Austria have ruled out closing ski slopes while Germany and Italy joined France in closing theirs through the Christmas season, according to swissinfo.ch.