A government panel voted 13-1 Tuesday to recommend that the first doses of the coronavirus vaccine should go to health-care workers and nursing home residents.

The recommendation comes as the Food and Drug Administration (FDA) is considering an emergency use authorization for Pfizer and Moderna’s coronavirus vaccines. First doses of the vaccine are expected to be limited – estimates are projecting that by the end of 2020, no more than 20 million doses will be available for each vaccine, the Associated Press reported.

Due to the limited number of vaccines available and the fact that both vaccines require two doses to be effective, the government must decide who gets priority for the initial doses. There are about 24 million people in the priority group of health-care workers and nursing home residents, according to the Associated Press. (RELATED: North Carolina Slated To Receive 85,000 Doses Of Pfizer Vaccine, Governor Says) 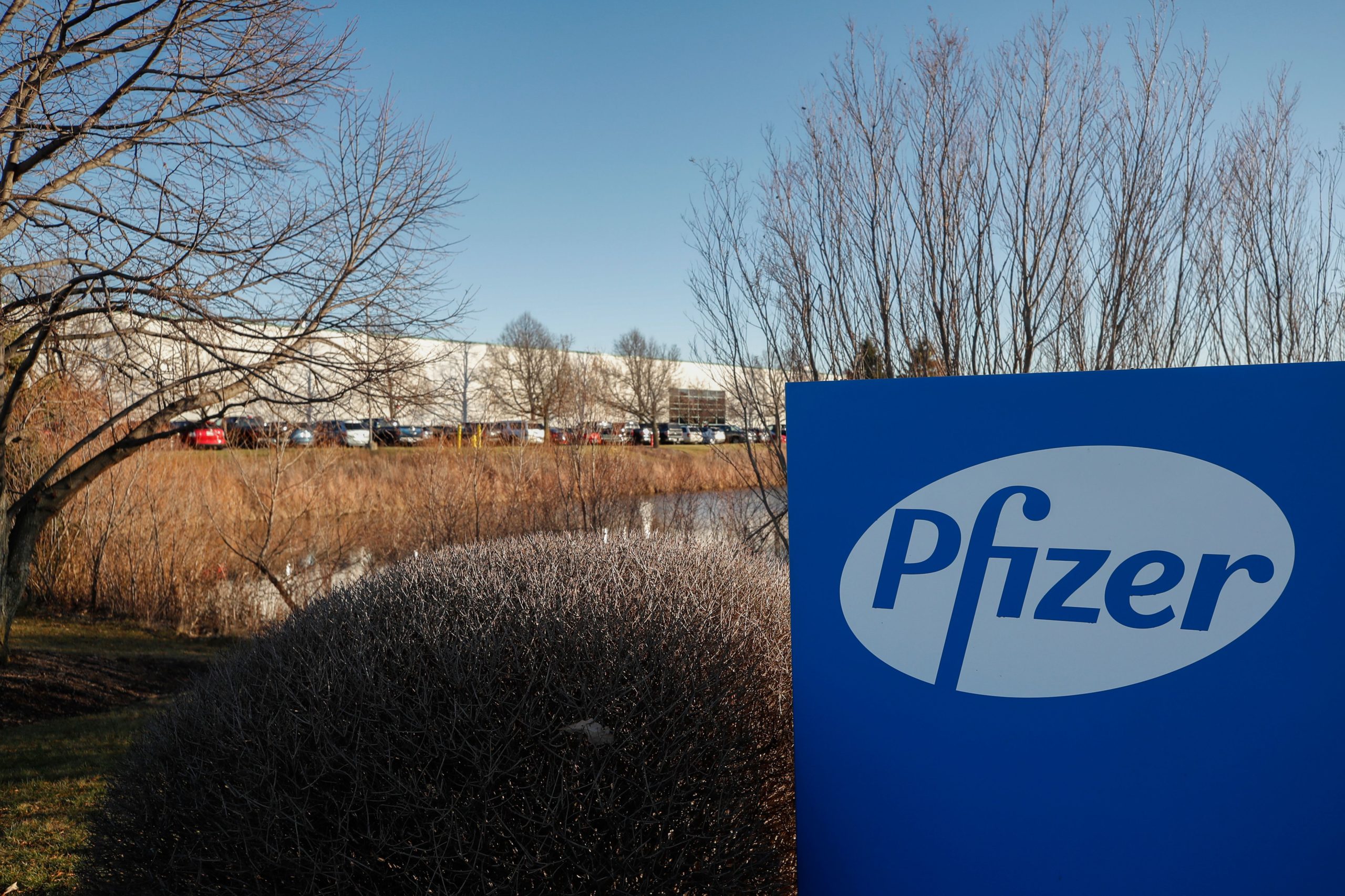 The Pfizer facility in Pleasant Prairie, Wisconsin, on December 1, 2020. – Awaiting approval from the Federal Drug Administration, Pfizer is reported to be utilizing cold storage to hold the Covid-19 vaccine at their distribution site in Pleasant Prairie. (Photo by Kamil Krzaczynski/AFP via Getty Images)

The scientific experts who make up the panel vote on recommendations to the Center for Disease Control and Prevention (CDC), which almost always follows the panel’s advice, the Associated Press reported. State authorities will have the power to decide whether to follow the guidance and to make more detailed decisions, like deciding which health-care workers are prioritized.

Typically, the panel wouldn’t vote until the FDA authorized a vaccine, the Associated Press reported. However, the group recently scheduled an emergency meeting for Tuesday because the deadline for states to place initial orders for the Pfizer vaccine and decide where they would be delivered is Friday, according to Dr. Jose Romero, the panel’s chairman.

Initial doses of the vaccine will be distributed to each state based on population, officials from the Department of Health and Human Services said according to the report. Some states may not receive enough doses to cover all health care workers and nursing home residents, but the Center for Disease Control and Prevention (CDC) said that it will likely take only a few weeks before states get enough doses.