Republican North Carolina Rep. Mark Walker will be running for Republican Sen. Richard Burr’s seat in 2022, as speculation has already started about who will run for the open seat.

Walker announced he would be running in an interview published Tuesday with Fox News. Burr has said he’s not seeking a fourth term, leaving the Senate seat open, the Raleigh News & Observer reported.

“I think our record speaks for itself and that’s what we’re going to run on,” Walker said in an interview. “I think we offer a rare commodity, which is a conservative, but also someone who builds bridges. In a toxic, very partisan arena, I believe that’s important to be able to find a way to do that.”

“As far as anybody else, I’ve heard former Gov. [Pat] McCrory as well is looking at it,” Walker said when asked who else he thought would run for Burr’s seat. 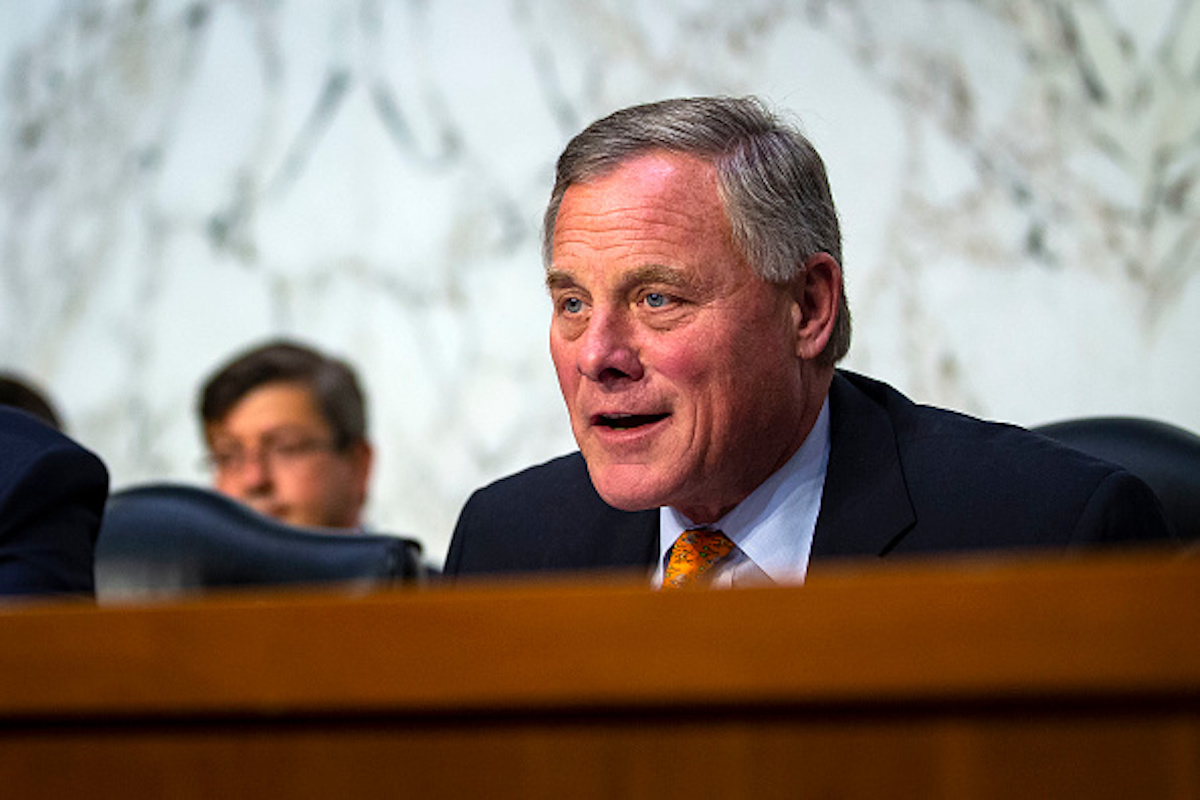 Walker mentioned how important the Senate seat is, saying he is told it will be the most expensive Senate race in U.S. history. A number of other names have been floated for the seat, such as White House Chief of Staff Mark Meadows, who has said he is not interested. (RELATED: Lara Trump Reportedly Thinking About 2022 Senate Run)

“We’ve already been told it will probably be the most expensive Senate race in U.S. history, topping $300 million,” Walker continued. “I’ve never been one to build relationships based on some kind of financial transaction. You want to do I because you want to help and serve people.” (RELATED: Mark Meadows Says He Won’t Run For Senate In 2022)

Lara Trump, the president’s daughter-in-law, has said she’s “interested and exploring” a run for the Senate seat, according to a person who discussed the plans with Trump, who told Fox News.