Vice President Mike Pence reportedly told the nation’s governors Monday that distribution of coronavirus vaccines will being in mid-December, signaling the Food and Drug Administration will soon grant Emergency Use Authorizations to Pfizer and Moderna for their vaccine candidates.

“We strongly believe the vaccine distribution process could begin the week of December 14,” Pence said, according to a summary of the conference call provided to Bloomberg News by Democratic Washington Gov. Jay Inslee. “The American people deserve to know the cavalry is on the way.” 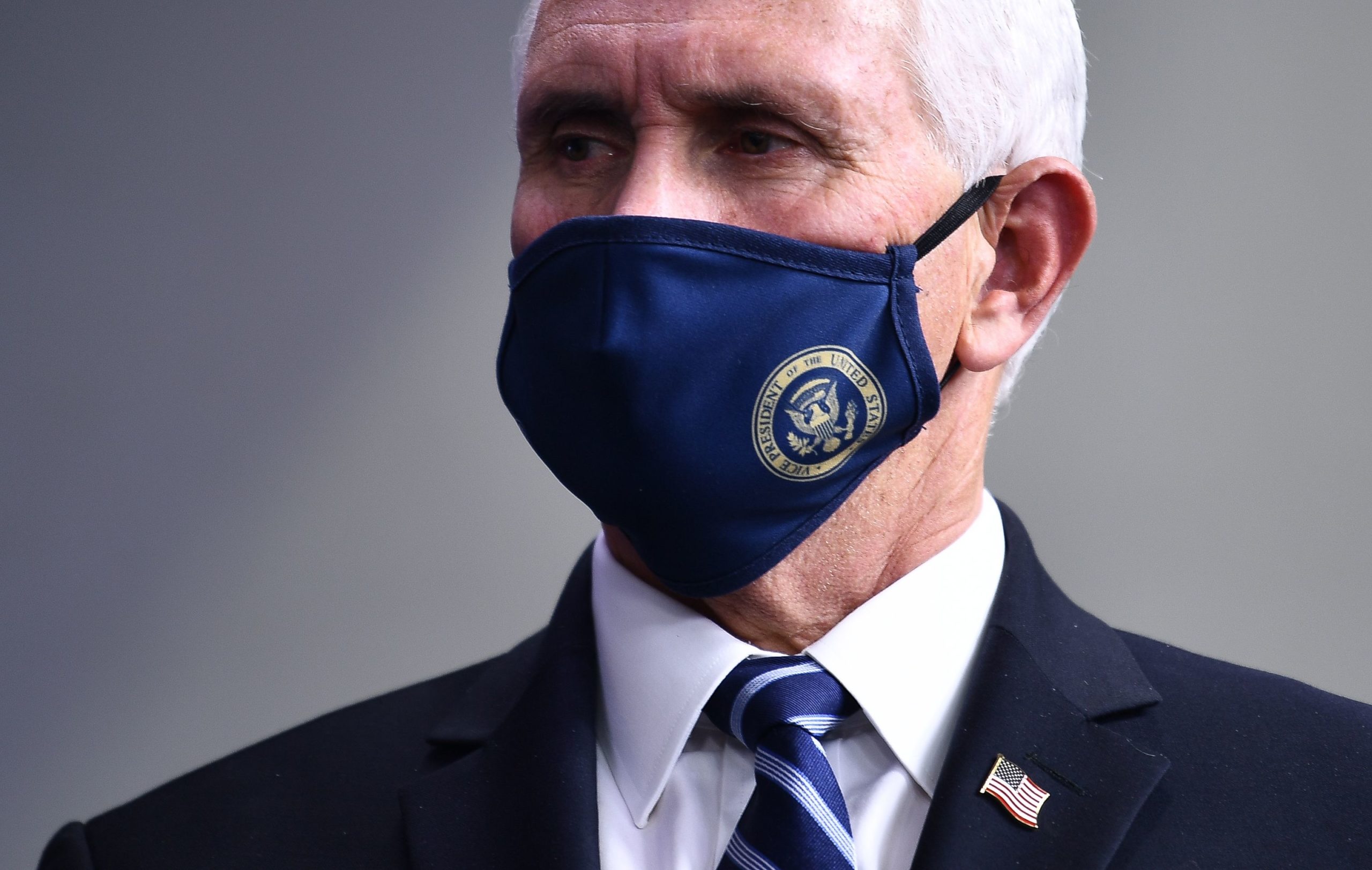 According to a readout of the call provided by Pence’s office, Health and Human Services Seretary Alex Azar, Gen. Gustave Perna, FDA Commissioner Stephen Hahn, and Drs. Deborah Birx and Anthony Fauci also took part in the call, with Parna giving an additional rundown of the distribution process for vaccines once the FDA grants an EUA. (EXCLUSIVE: Trump Officials Maintain He’d Sign A Lame Duck Coronavirus Stimulus But Think It’s Unlikely He’ll Get The Chance)

The Trump administration believes you vaccinate those 65 and older,” Walz stated. “The CDC, Dr. Fauci, and others say you vaccinate the health-care workers to get the biggest bang for the buck. Those are discussions that are happening right now.”

President Donald Trump and White House chief of staff Mark Meadows have reportedly expressed concern over how long it’s taken the FDA to grant Pfizer’s EUA, considering it was applied for on November 20.

Hahn is meeting with Meadows Tuesday morning at the White House to defend FDA’s work.

“Let me be clear,” he said in a statement to Axios. “Our career scientists have to make the decision and they will take the time that’s needed to make the right call on this important decision.”