Nasdaq is pushing for companies to be required to have at least two “diverse” board directors, numerous sources reported.

The exchange would require listed companies to have at least one woman and one person who identifies as either an underrepresented minority or as LGBTQ on their boards and as directors, according to the Wall Street Journal. Nasdaq reportedly filed the proposal with the Securities and Exchange Commission (SEC) Tuesday after a review found that more than three-quarters of its 3,000 listed companies didn’t meet the requirements in its proposal. 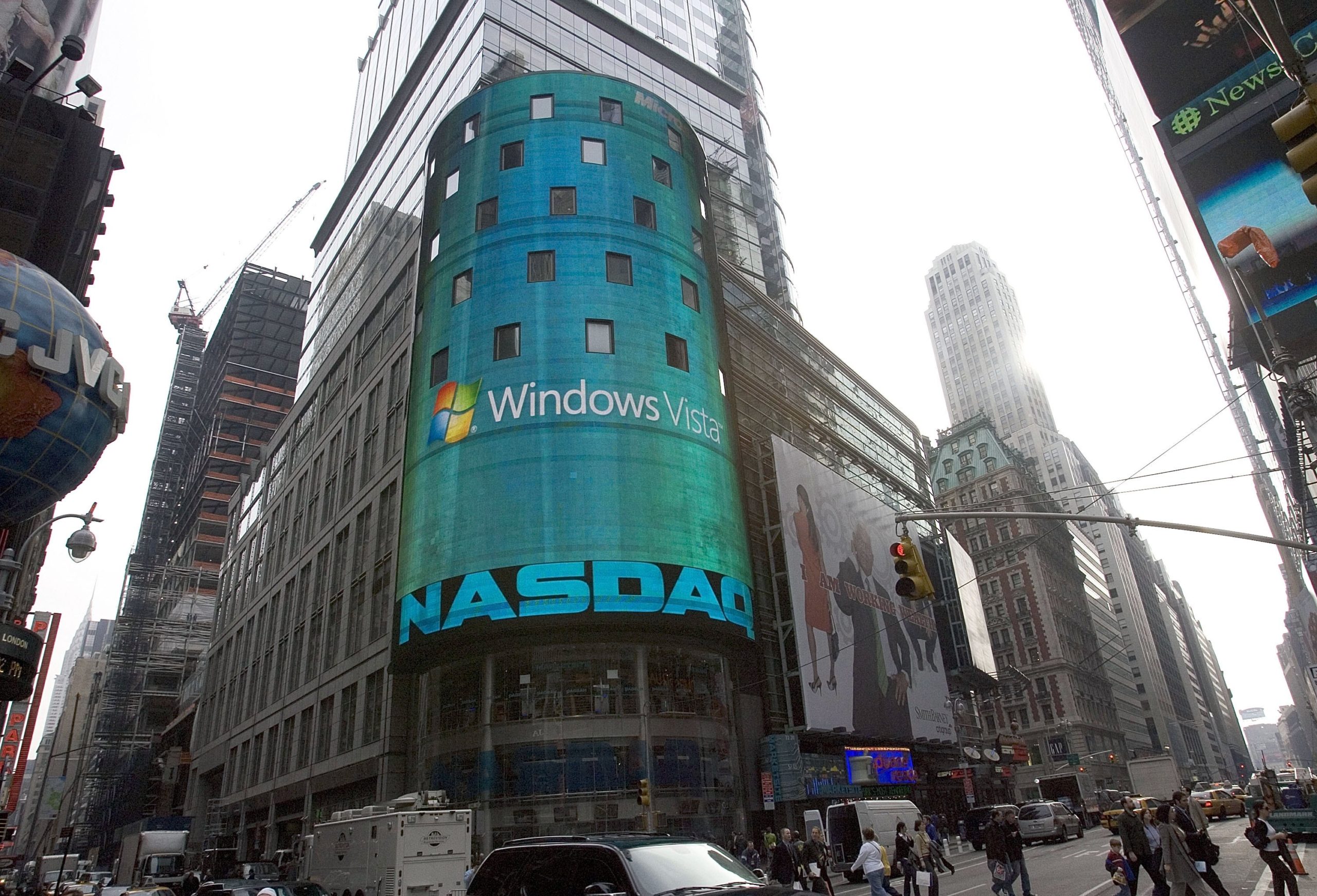 If the SEC approves the proposal, all companies would need to provide diversity statistics for their boards within one year of it being passed. If a company doesn’t fulfill the requirement, it could be delisted, according to the Journal. A deadline for meeting the board diversity requirements would reportedly depend on the company’s listing tier.

Nasdaq has pointed to the benefits of increasing diversity on boards, including improved financial performance and inclusive representation. (RELATED: Colleges Are Hiring More Diversity Officers Than Ever — Here’s How Racial Resentment Could Be Contributing)

While Nasdaq is the first exchange to push for such a policy, some companies have already enacted similar initiatives.

In January, Goldman Sachs announced that it would only help companies go public if they had at least one “diverse” board member. CEO David Solomon told CNBC that U.S. companies with at least one woman director performed significantly better when it came to public offerings.

However, some expect pushback from groups that don’t want to abide by quotas, the Journal reported. In California, a lawsuit emerged alleging that laws requiring gender diversity on boards were unconstitutional, and placed shareholders in positions that forced them to discriminate on the basis of sex rather than voting for preferred candidates.