President Donald Trump’s campaign is filing a new lawsuit Tuesday in Wisconsin, but it likely won’t overturn President-elect Joe Biden’s electoral win, according to Trump’s top lawyer in the state.

Former Dane County Judge Jim Troupis is leading Trump’s legal challenges in Wisconsin and said the new lawsuit seeks to throw out tens of thousands of votes and alleges abuse affecting 220,000 votes, according to Fox News. Democratic Wisconsin Gov. Tony Evers certified Biden’s electoral win Monday. The overall electoral result wouldn’t be overturned even if Wisconsin did flip for Trump, according to Troupis.

“Exposing exactly how the election processes were abused in Wisconsin holds enormous value for this election beyond a victory for President Trump, but the fact is, our state’s electoral votes likely won’t change the overall outcome,” Troupis told Fox News. “Regardless, we’re demonstrating that the results of this election unequivocally ought to be questioned.” 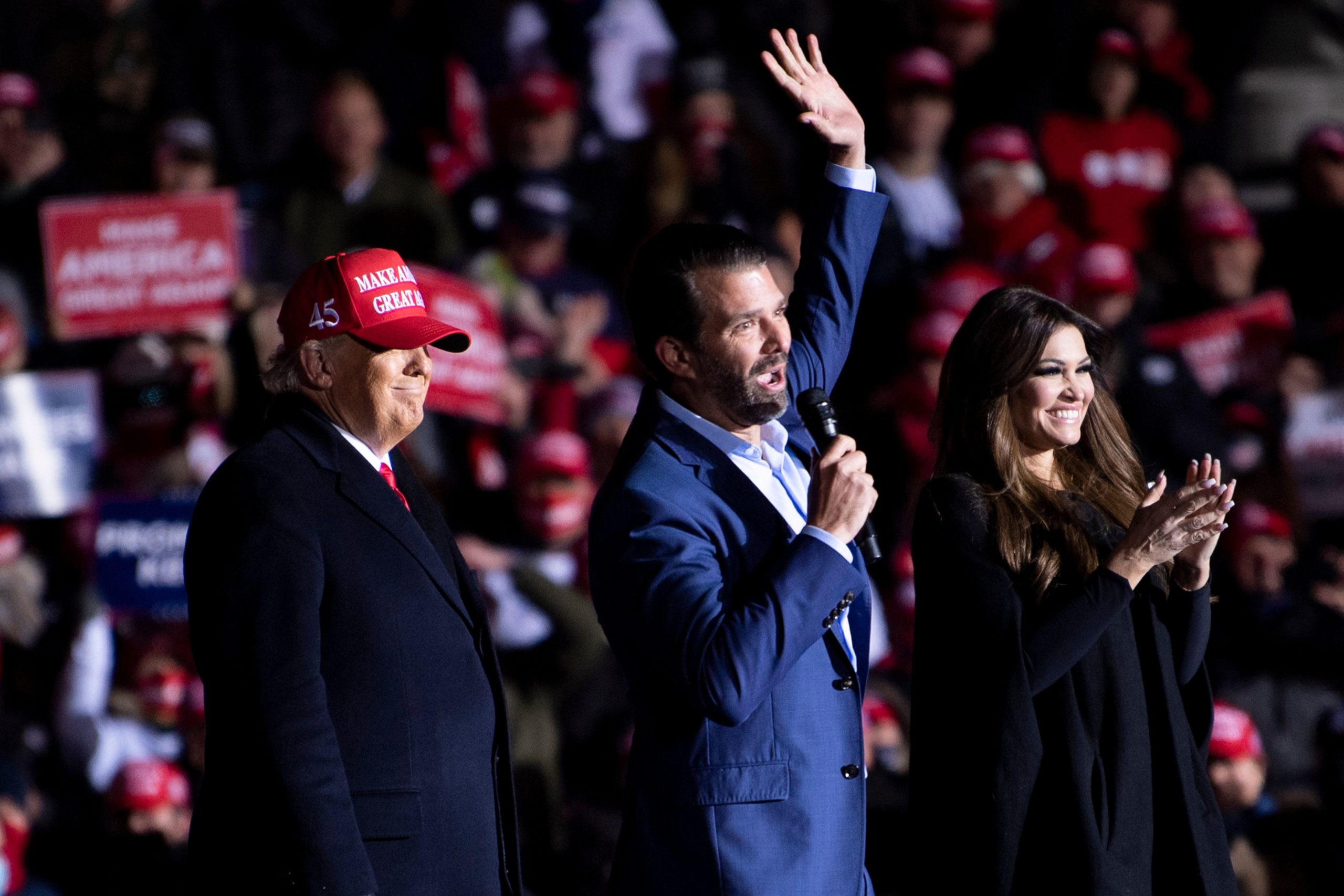 The new lawsuit comes days after Wisconsin finished a partial recount at the request of the Trump campaign. Biden went into the two-county recount with a 20,600-vote lead and came out with a lead of nearly 20,700 votes, according to the Associated Press. (RELATED: Pennsylvania Supreme Court Throws Out Rep. Mike Kelly’s Pro-Trump Election Lawsuit)

The Trump legal team’s efforts got off to a rocky start in Wisconsin after media reports discovered Troupis’ original election lawsuit would have thrown out his own vote as illegal. The suit called for the state to invalidate all “in-person absentee” votes, a method of early voting in the state that both Troupis and his wife used in the 2020 election.

White House press secretary Kayleigh McEnany has said Trump won’t formally concede until all of his legal challenges have been exhausted, and those challenges are dwindling. Trump has, however, confirmed he will leave the White House if the Electoral College certifies Biden’s win.

Some members of Trump’s cabinet have also announced they will resign on Inauguration Day, further cementing Biden’s impending entrance to the White House.