Federal investigators are probing whether someone attempted to bribe White House officials to obtain a presidential pardon, according to court documents unsealed Tuesday.

The heavily redacted documents say that prosecutors are investigating a “secret lobbying scheme” in which two individuals “acted as lobbyists to senior White House officials” to secure a pardon for an unidentified person.

The documents, first reported by CNN, do not identify the person seeking the pardon, or the person’s intermediaries.

Judge Beryl Howell, the chief justice of the Washington, D.C. district court, unsealed the documents along with a decision she issued on whether emails obtained by investigators are protected by attorney-client privilege. 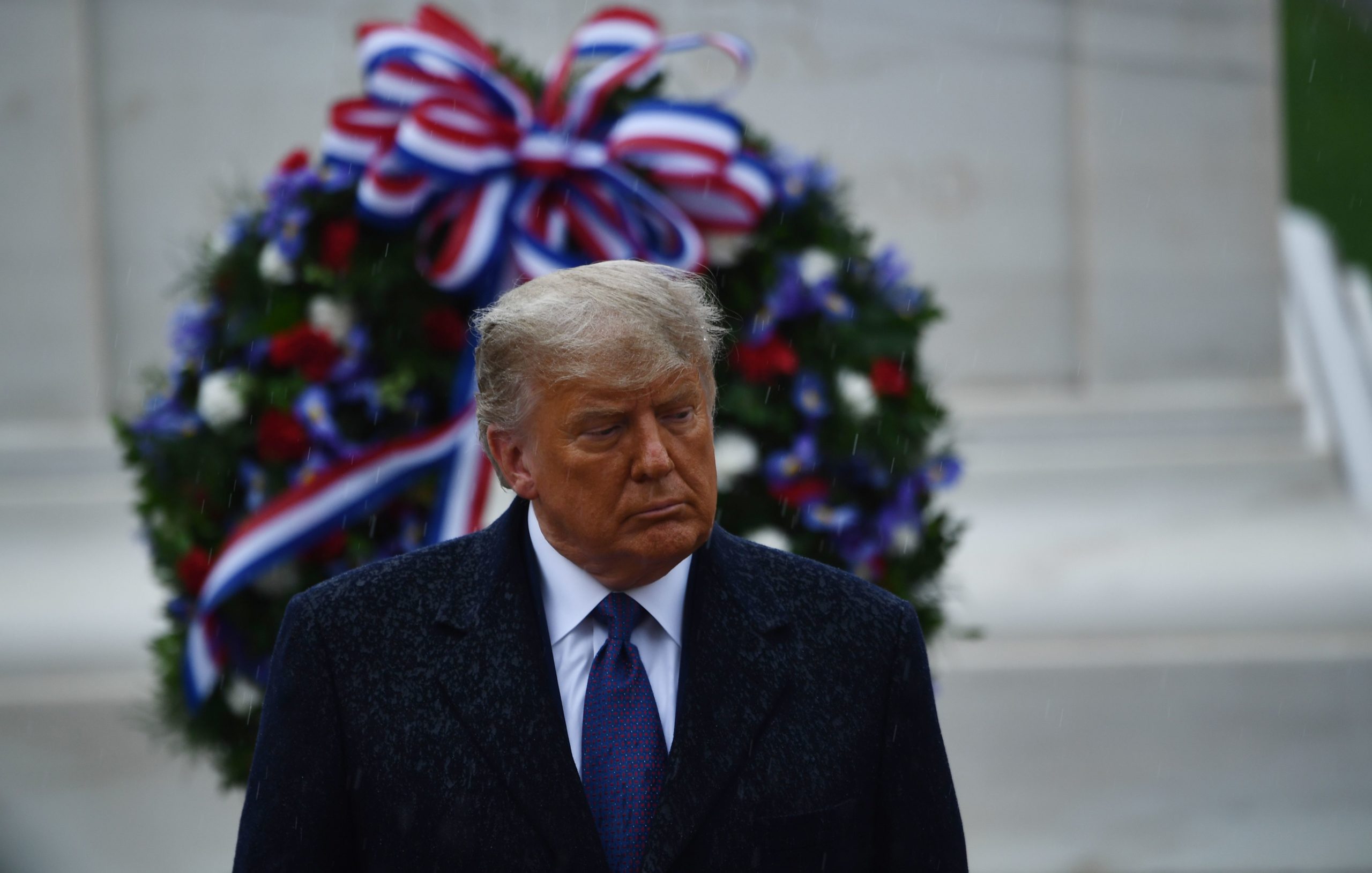 Howell ruled on Aug. 28 that investigators will be able to review the emails as part of their investigation into the alleged bribery scheme. (RELATED: Trump Pardons Michael Flynn)

Howell’s opinion in the case had remained under seal until Tuesday, in which she ordered the partially-redacted document to be made public.

The 18-page filing said that emails uncovered by a search warrant do not indicate that any direct payments were made to secure a pardon. They instead suggest that the person seeking clemency expected an unidentified intermediary to help in the alleged scheme due to their “past substantial campaign contributions.”

The New York Times reported that Trump lawyer Rudy Giuliani has had discussions with the president about a pre-emptive pardon. Giuliani is reportedly a target of a federal investigation into his foreign business and lobbying dealings.

A Justice Department official said Tuesday that no government officials have been targets of the criminal investigation.

“No government official was or is currently a subject or target of the investigation disclosed in this filing,” the anonymous official told ABC News.