The 2nd Marine Division has a drug problem and has begun to randomly test for LSD, the commanding general of the North Carolina-based unit announced Monday.

Maj. Gen. Francis L. Donovan announced the change in what the Marine units will test for in a press release. He cited incidents involving personnel assigned to the unit, saying “we have a drug problem in the 2d Marine Division.”

The Marine Corps Times reported on this story Tuesday. 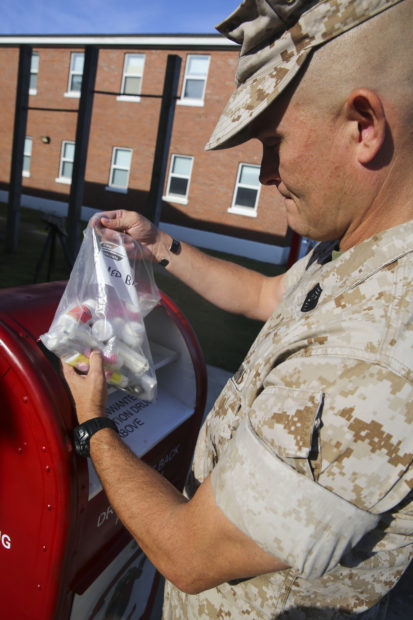 Despite a zero-tolerance policy on drug use, “some Marines and Sailors make the choice to use, and in particular to use the recreation drug lysergic acid diethylamide, or LSD,” the release posted in the Defense Visual Information Distribution Service (DVIDS) said. (RELATED: Here’s How Bad The Military’s Capability Shortfalls Are)

Around 4,000 drug tests have been conducted since this past summer, said 1st Lt. Dan Linfante, a spokesman for the Marine unit, the Marine Corps Times reported. He added that about one half of one percent tested positive for LSD.

In September 2019, a Marine corporal assigned to the 2nd Marine Division and a 19-year-old woman were arrested by the Onslow County Sheriff’s Department on multiple charges involving an LSD ring, the Marine Corps Times reported.

Discipline issues had also been pervasive in the Camp Lejeune-based unit, leading to the imposition of a new daily routine by Maj. Gen. David J. Furness in April 2019, the Marine Corps Times noted.