While it is not unheard of for captured military gear to be used by the forces that capture it, something America has done in the past and something America’s enemies have also done. That didn’t happen in this case.

Instead, according to a news release by Special Purpose Marine Air-Ground Task Force – Crisis Response – Central Command (SPMAGTF-CR-CC), the four anti-tank missiles that were captured in Southern Syria were instead for a “multi-day exploitation,” meaning that they were given a detailed examination by Marine Corps explosive ordnance disposal (EOD) specialists. The missiles, after being fully examined, were disassembled. 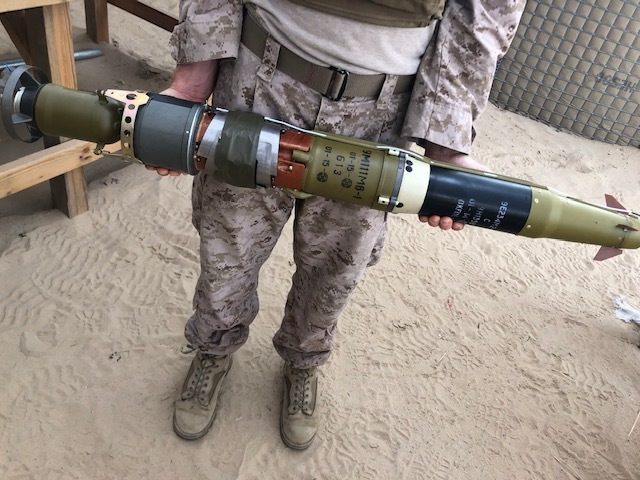 “During the exploitation process, EOD technicians were able to gather valuable weapons data and retrieve biometric information to be analyzed. The final results assist partner forces in understanding both advanced weapons employment and provide a better understanding of illicit weapons trafficking patterns in the region,” Capt. Josh Hays, a spokesman for SPMAGTF-CR-CC, said in the release.(RELATED: Live World War II Aerial Bomb Washes Up On North Carolina Beach)

Over a hundred weapons have been handed over to the EOD personnel with SPMAGTF-CR-CC, with about 30 percent being manufactured in Russia or Iran in 2020 alone. The release noted that the data gathered during the exploitation would “help partner forces continue clearing out ordnance which threaten innocent bystanders” even though the military doesn’t know when the system arrived in Syria. 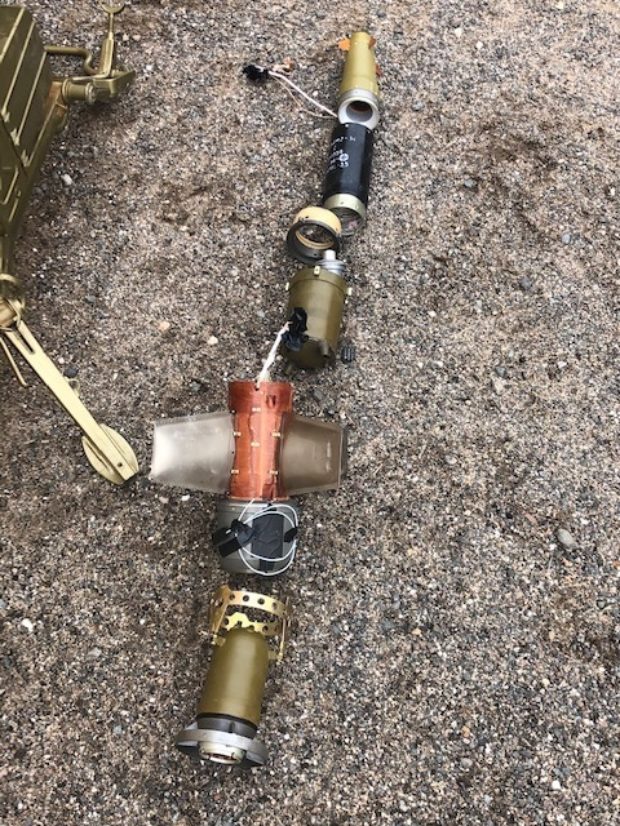 The 9M111M missiles are used in what the North Atlantic Treaty Organization (NATO) calls the AT-4B Spigot anti-tank missile system. The AT-4B has a maximum range of 2,000 meters, weights 13 kilograms, and can penetrate 480 millimeters of armor, according to GlobalSecurity.org.

EOD emerged as a specialty in World War II, when the British military needed to deal with delayed-action and malfunctioning bombs, according to ArmyHistory.org. After high casualties were suffered by those who tried to deal with the bombs, the British set up a specialized school in September, 1941.