Authorities in the U.S. and around the world have implemented lockdowns in response to the ongoing coronavirus pandemic, including measures that have kept most primary and secondary schools closed through the academic year.

Roughly 56.4 million students are estimated to attend elementary, middle and high schools in the U.S. during the fall 2020 semester, according to the National Center for Education Statistics. School closures have affected virtually all American students across 124,000 public and private schools, according to Education Week data.

School districts largely shifted to remote learning and virtual classes earlier this year but such measures have created a multitude of problems for both parents and students, USA Today reported. Recent research indicates that missing time in school is not only affecting students’ academic performance but could also lead to huge losses in their lifetime earnings. 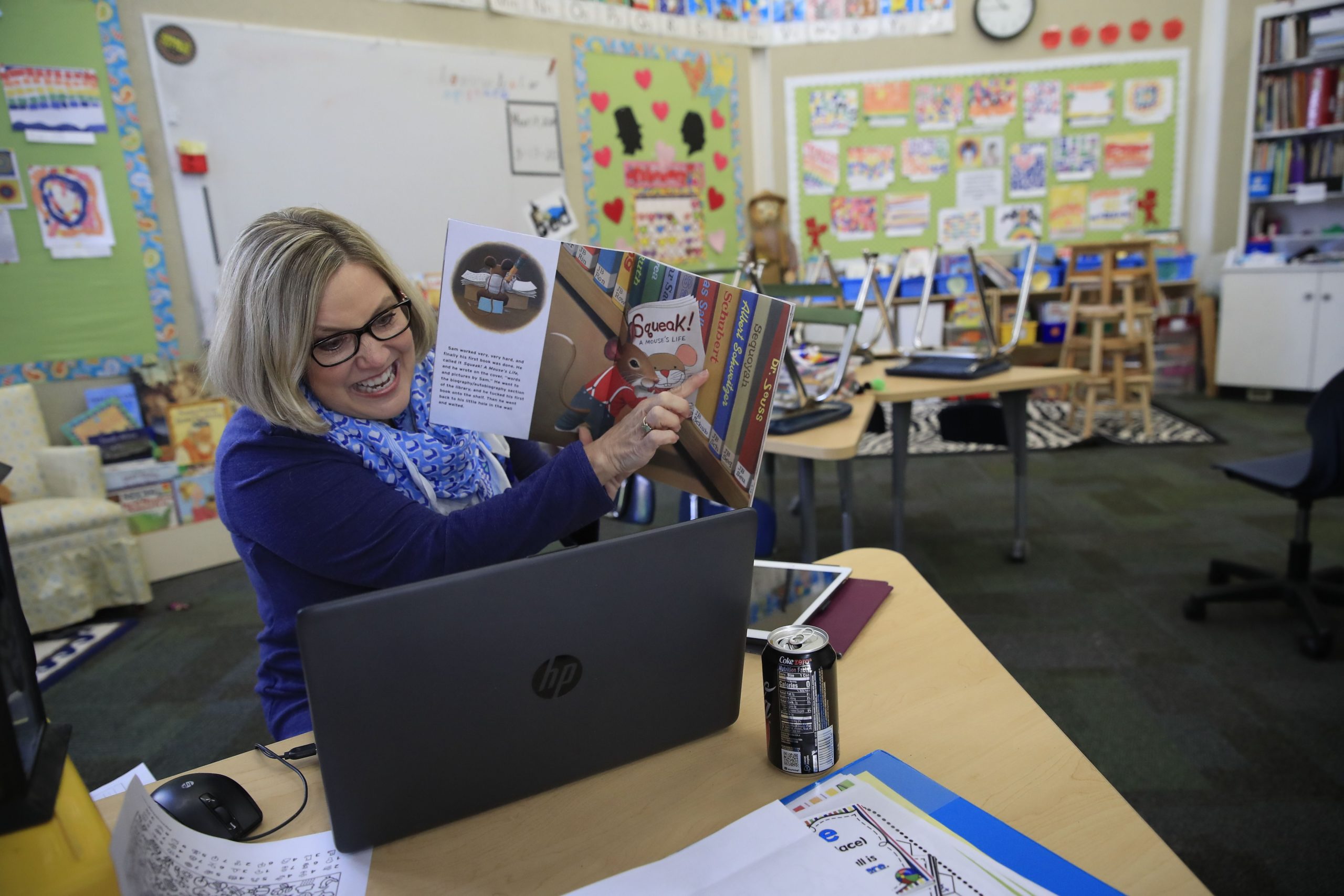 A November study published by the NWEA (formerly the Northwest Evaluation Association) found that elementary and middle school students have fallen measurably behind in math. The results were based on standardized test scores using data from 4.4 million students, with students scoring 5-10% lower than same-grade students in 2019.

“Given we’ve also seen school district reports of higher levels of absenteeism in many different school districts, this is something to really be concerned about,” researcher Megan Kuhfeld said on a call with reporters. Her comments were first reported by the Associated Press.

School districts are scrambling to mitigate learning losses by changing the structure of remote learning and issuing electronic devices to students. Andre Pecina, assistant superintendent at Golden Plains Unified School District in California, says these changes may not be working as some students in the district are now two grade levels behind.

“We’ve really just gone back to the basics where we’re focusing on literacy and math. That’s all we do,” Pecina told the Associated Press. “I feel like we’re trying our best. Our students are engaged, but it’s not optimal. The learning environment is not optimal.”

The reverberating effects of keeping schools close down may also lead to notable losses in future wage earnings for students enrolled in K-12 schools closed by the pandemic. (RELATED: Our Kids Are The Hostages — How Teachers Unions Are Using Coronavirus To Try To Line Their Pockets)

Economists at the Brookings Institution estimated in an April study that K-12 students could face future wage earning losses of $1,337 annually. The economic model used in the study also estimated that four months of closed schools would lead to collective lifetime earning losses of $2.5 trillion.

A more recent study published in October by the University of Pennsylvania Wharton School of Business found that students were facing significantly greater lifetime earning losses as schools continued to remain closed well into the fall 2020 semester. 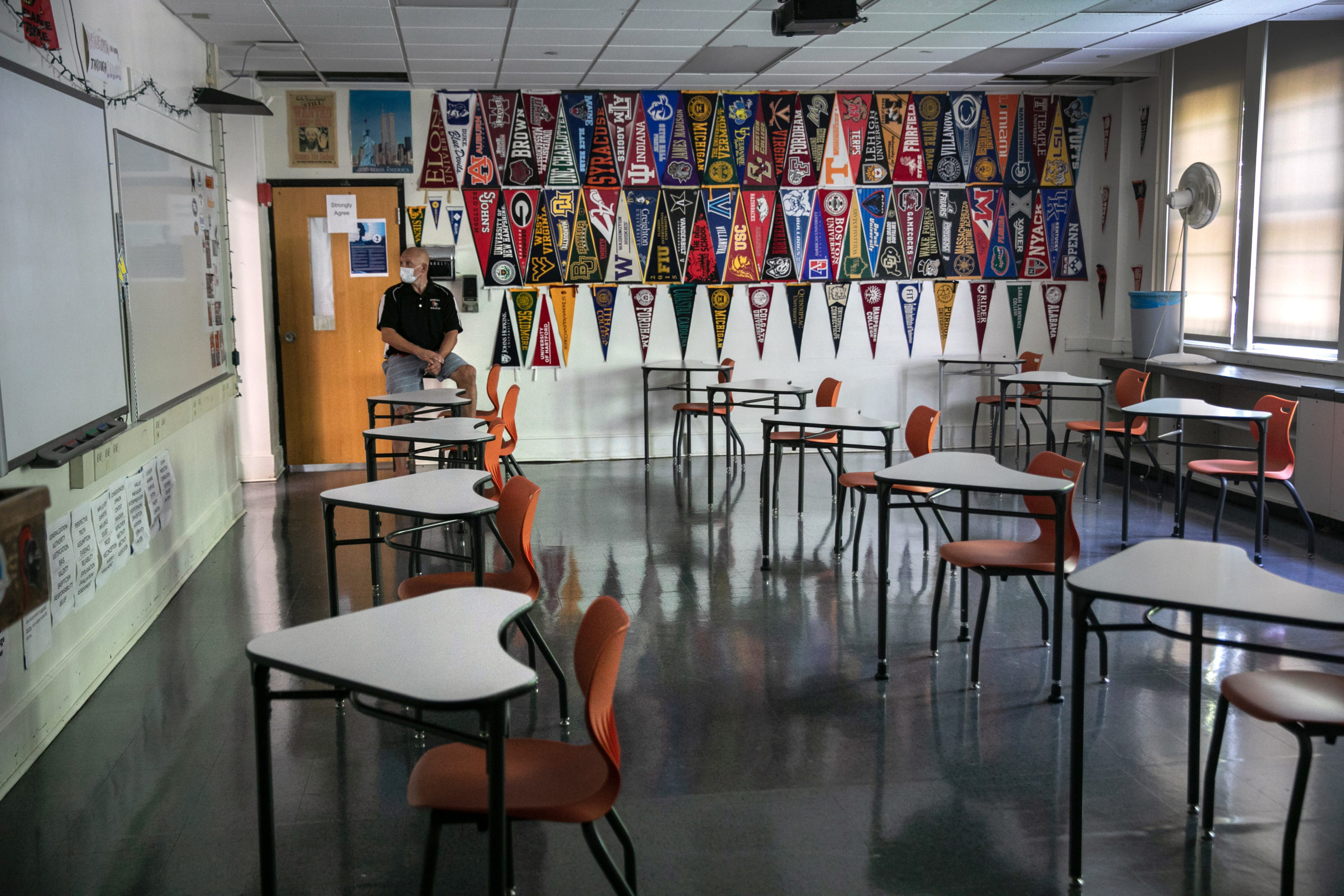 The study also noted that students in lower grades were expected to disproportionately lose out on lifetime earnings. This was attributed to older students adjusting more easily to remote learning and educational technology, as well as the general complexities associated with teaching younger students.

“Anecdotally, if you’ve seen a second grader try to sit in a Zoom meeting for two hours, it’s an exercise of torture,” PWBM development head Efraim Berkovich told Penn Today. “We try to account for some of that.” (RELATED: The Coronavirus Lockdowns Have Devastated This Group)

Lifetime earning losses may also be a global phenomenon. UNESCO reported earlier this year that 192 countries had closed schools and universities during the coronavirus pandemic, affecting nearly 1.6 billion students or 90% of the world’s learners. The Brookings Institution estimated that closing schools could cost the global economy $10 trillion.