The Department of Justice (DOJ) filed a lawsuit against Facebook Thursday alleging the tech giant discriminated against U.S. workers.

The DOJ alleges Facebook refused to hire or recruit qualified U.S. workers for more than 2,600 open positions over a two-year period and instead gave preferential treatment to H-1B visa workers and other temporary visa holders in connection with the permanent labor certification (PERM) process.

“Our message to workers is clear: if companies deny employment opportunities by illegally preferring temporary visa holders, the Department of Justice will hold them accountable,”  Assistant Attorney General Eric S. Dreiband of the Civil Rights Division said in a statement. “Our message to all employers – including those in the technology sector – is clear: you cannot illegally prefer to recruit, consider, or hire temporary visa holders over U.S. workers.”

The DOJ alleges that Facebook reserved open positions for temporary visa holders due to their immigration status and that the social media platform purposely avoided advertising their openings on career websites, required applicants to apply by physical mail only and refused to consider any U.S. workers for the positions.

“Facebook’s discriminatory recruitment and hiring practice is routine, ongoing, and widespread,” the complaint reads. “It discriminates against U.S. workers because of their immigration or citizenship status, and it harms them by limiting their ability to apply, to be considered, and to be hired for all PERM-related jobs at Facebook.”(RELATED: California Judge Strikes Down Trump Administration Rules That Would Limit Visas To Skilled Workers)

The department concluded that Facebook’s recruitment method acted as a disincentive for U.S. workers to apply to its PERM positions, claiming Facebook received zero or one U.S. application for 99.7% of their PERM positions. The DOJ says in comparison Facebook usually attracts 100 or more applications when they advertise their jobs. 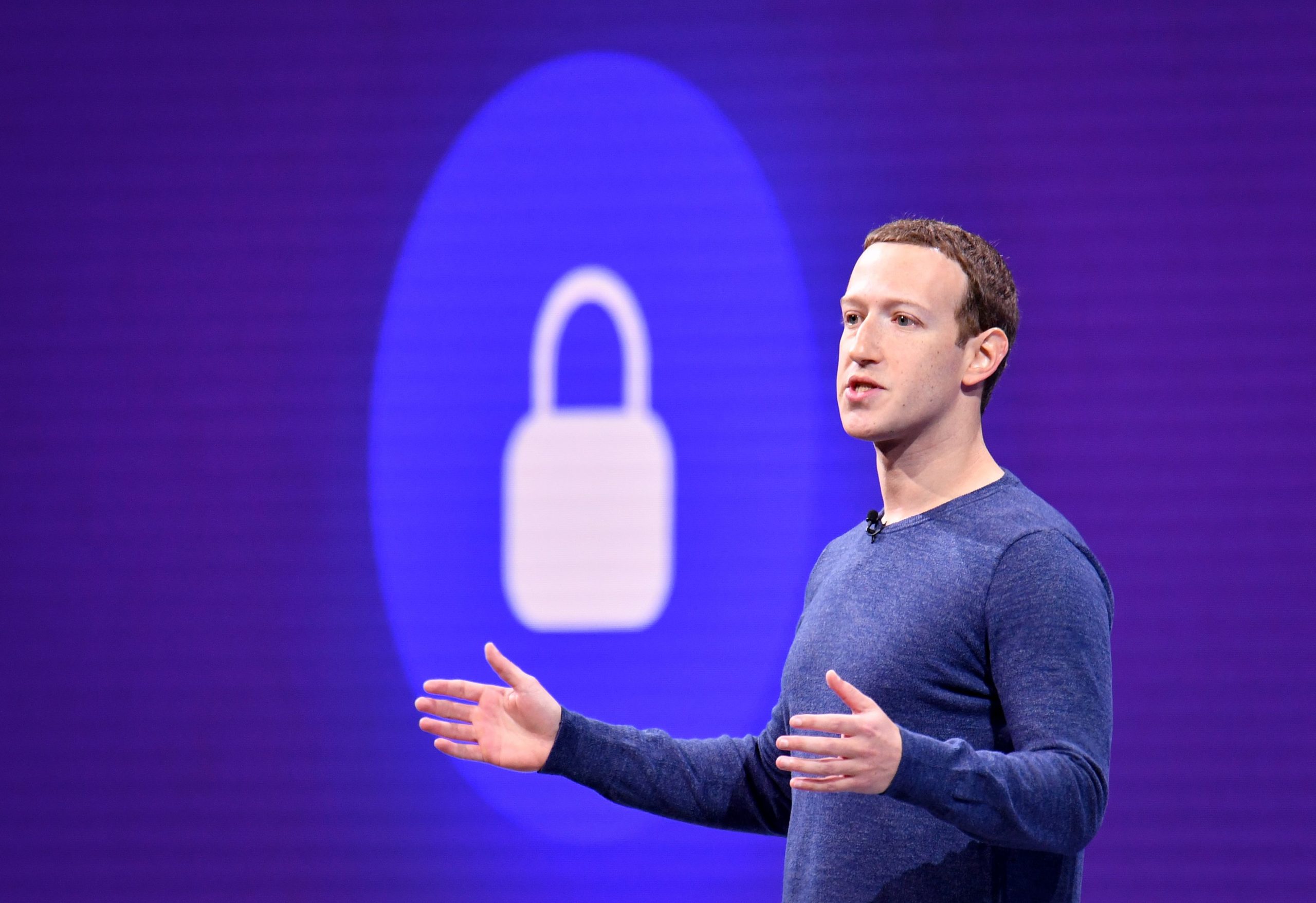 The PERM process allows employers to offer permanent positions to temporary visa holders by submitting a petition to the Department of Homeland Security’s U.S. Citizenship and Immigration Services, which then gives the visa holder lawful permanent resident status. However, the process requires an employer to prove that there are no qualified and available U.S. workers for the position.

The DOJ began their investigation in 2018 after Facebook filed a PERM application for an Art Director position which required a bachelor’s degree and two years of experience. Facebook allegedly asserted they received no applications for the position from U.S. workers, according to the complaint.

The DOJ argues that over the course of nine months, Facebook advertised on its website at least 22 non-PERM-related Art Director positions that all had higher minimum qualifications than the PERM-related position they had opened during the same period of time and allowed for online applications. Facebook allegedly received 2,612 applications for the position but did not hire any U.S. worker who applied.

Facebook and other tech companies use employees with temporary visas to fill in gaps in their workforce as they claim there aren’t enough U.S. applicants with degrees in science and engineering, according to The Wall Street Journal.

“Facebook has been cooperating with the DOJ in its review of this issue and while we dispute the allegations in this complaint, we cannot comment further on pending litigation.”