Maloney, who represents a moderate district outside New York City, beat California Rep. Tony Cárdenas in his effort to lead the Democratic Congressional Campaign Committee. He will succeed Illinois Rep. Cheri Bustos, who announced that she would not seek reelection to the post after November’s elections.

Rounding out the House Democratic Caucus leadership team for the 117th Congress is the newly-elected Chair of the @dccc, @RepSeanMaloney!

Maloney said he was “honored and humbled” to be elected to the position, adding that “It’s time for House Democrats to unite and go forward together.”

I’m honored and humbled to earn the trust of my colleagues to lead the @DCCC at this pivotal moment in history.

Now, it’s time for House Democrats to unite and go forward together. We need a unified front to win in 2022.

We will protect this majority… for the people.

Maloney will be charged with defending Democrats’ slim majority in the House as President-elect Joe Biden begins his first term and as states undergo their decennial redistricting process, which could favor Republicans in their effort to take back Congress’s lower chamber in 2022.

Though both House Democrats and Democratic candidates consistently outraised their Republican opponents throughout the 2020 election cycle, the party underperformed down-ballot. While some forecasts projected Democrats to gain 10 to 15 seats in the House, they have lost 10 so far.

Republican candidates also hold extremely narrow leads in the two House races that have yet to be called. If the GOP wins both races, then Democrats will have 222 members in the 117th Congress, their slimmest majority since 1875. 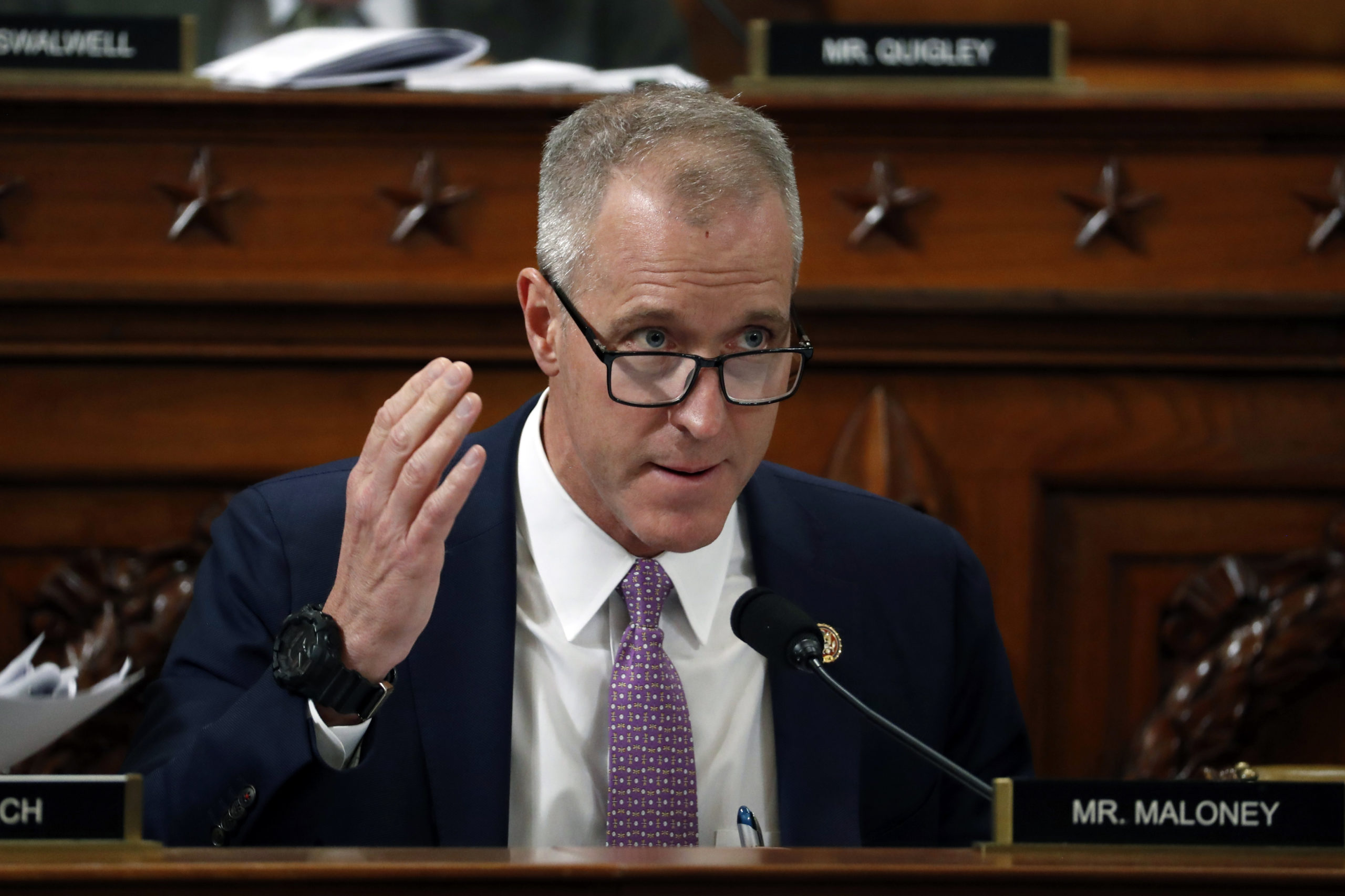 Maloney will also likely be thrown into the center of the debate over what went wrong for his party last month, according to Politico. Many moderate Democrats prevailed in closer-than-expected races, and blamed progressive policies and slogans like “defund the police” for the party’s underperformance, while progressives have argued that the party needs to improve its outreach, diversity and digital strategy. (RELATED: Fear Of Socialism May Have Driven Florida Latinos To Vote Republican, Former State Rep Says)

Many Democratic lawmakers of color supported Cárdenas’s bid for DCCC chair, Politico reported, touting his impressive fundraising for the Congressional Hispanic Caucus and urging the party to elect a Latino member after underperforming among the demographic across the country. (RELATED: House Democrat Says Party Needs To Change Its Message ‘Overnight’)