The total was over 20% higher than the 2,603 deaths recorded on April 15, and came as the U.S. reports record-high coronavirus hospitalizations as well.

On Wednesday, the country surpassed 100,000 hospitalizations after hitting 90,000 only days earlier. Additionally, the U.S. recorded over 200,000 daily cases for only the second time, according to a Johns Hopkins University database.

Public health officials fear that the numbers will get even worse following Americans’ increased travel over the Thanksgiving holiday. The TSA recorded over 1.1 million travelers Sunday – the highest daily total since March – the same day Dr. Anthony Fauci warned that the U.S. could see a “surge superimposed on a surge” as a result of the increased travel.

His comments were echoed by Dr. Deborah Birx, who said over the weekend that those who recently traveled should assume that they were exposed to and contracted the coronavirus, and urged those to get tested as soon as possible. (RELATED: Mask Mandate ‘Mitigated’ Spread Of Coronavirus In Kansas, CDC Study Finds) 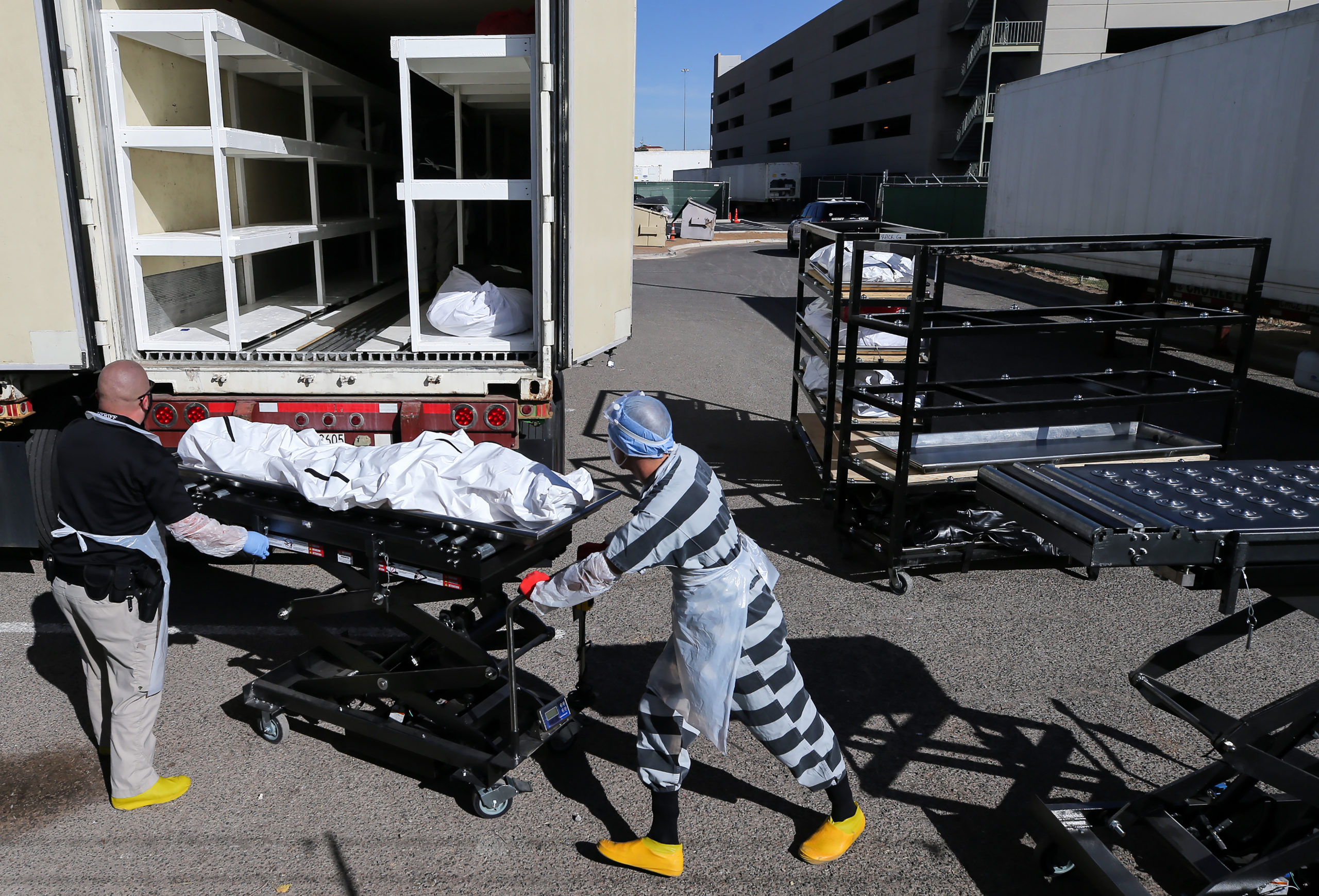 While the virus’s third wave had been originally concentrated in midwestern states like Wisconsin, Illinois and North and South Dakota, other states that experienced surges earlier this year have seen their cases rise as well.

Los Angeles Mayor Eric Garcetti warned that the city would run out of hospital beds before Christmas if cases kept rising at their current rate, urging Americans to “cancel everything” in order to try and slow the virus’s spread.

CDC Director Robert Redfield warned Wednesday that the next three months could be the worst in the public health history of the country due to colder weather driving Americans indoors.

“The reality is December and January and February are going to be rough times. I actually believe they’re going to be the most difficult time in the public health history of this nation, largely because of the stress that’s going to be put on our health care system,” he said.

To date, the coronavirus has infected almost 14 million Americans and has killed over 273,500, according to Johns Hopkins University.