The U.S. economy added 245,000 jobs in November, far below economists’ expectations, while unemployment fell to 6.7%, according to Department of Labor data released Friday.

Total non-farm payroll employment rose by 245,000 in November, according to the Bureau of Labor Statistics report, and the number of unemployed persons fell by 400,000 to 10.7 million. The U.S. added 638,000 jobs in October while the unemployment rate dropped to 6.9%.

“As infection rates go down, as the number of people vaccinated goes up, then we’ll start to see…business activity expand at a faster rate, and we will see the employment numbers pick up more strongly,” Nationwide Mutual Insurance Co. chief economist David Berson told The Wall Street Journal.

Economists projected 440,000 Americans to be added to payrolls and the unemployment rate to drop to 6.7% prior to Friday’s report, according to the WSJ. In August, the unemployment rate fell below 10% for the first time since April when the rate reached 14.7%. (RELATED: These Mega Corporations Pay Their Employees So Little They Need To Rely On Government Handouts, Report Finds) 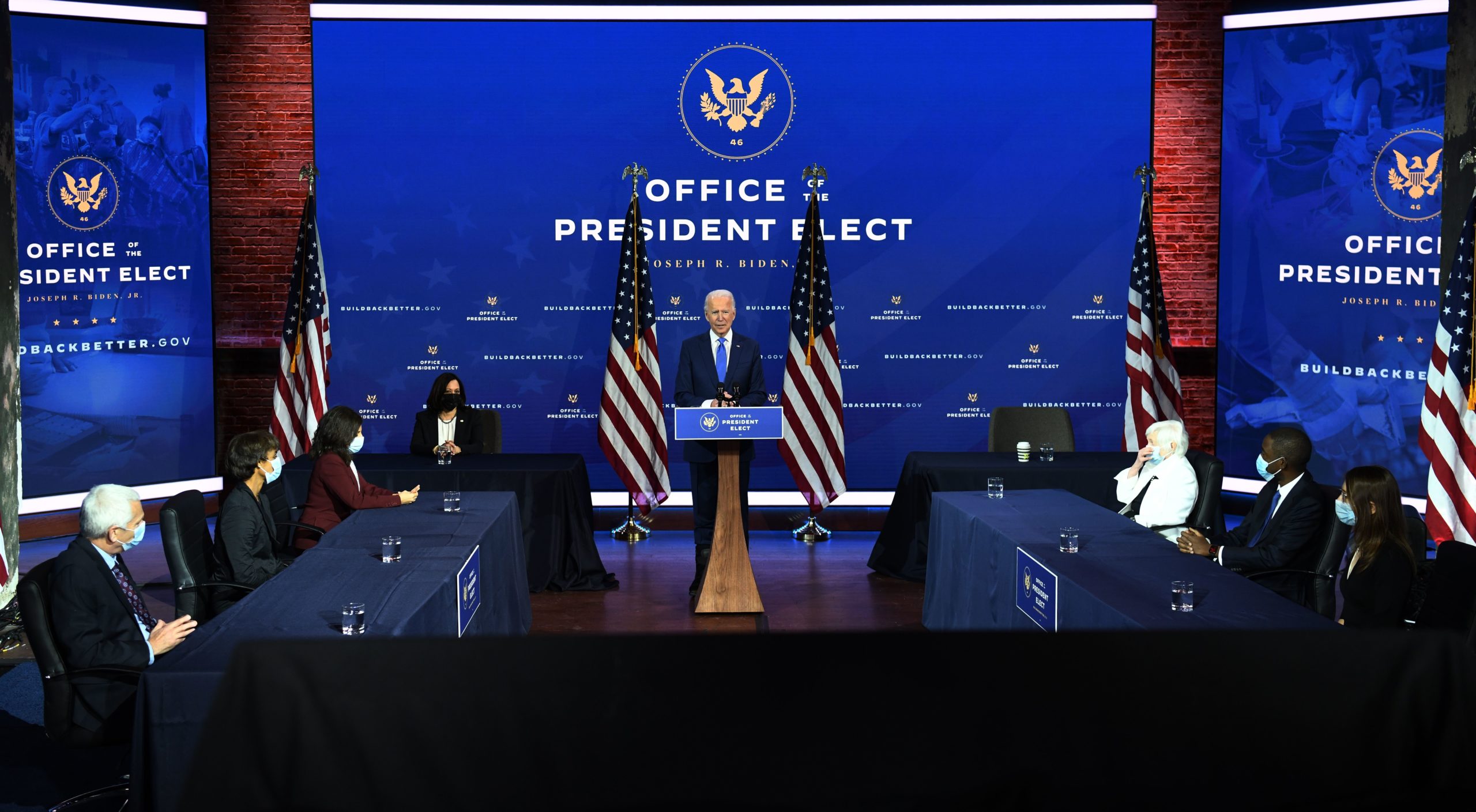 While the coronavirus pandemic continues to hurt businesses nationwide, the U.S. economy grew by a record 33.1% in the third quarter as businesses started opening up again, according to an Oct. 29 Department of Commerce report.

Average coronavirus cases and deaths per million have been increasing steadily in the U.S. since mid-October, according to The COVID Tracking Project. On Thursday, the U.S. reported 2,706 new coronavirus-related deaths and 210,161 new cases while 100,667 Americans remained hospitalized from the virus.

The stock market has surged since President-elect Joe Biden was declared the winner of the Nov. 3 election by several media organizations including The Associated Press and Fox News. The market’s performance is due to positive large-scale human trial vaccine results and Biden’s announcement that he would appoint former Federal Reserve chairwoman Janet Yellen to lead the Treasury Department.

There is also renewed hope that Senate Majority Leader Mitch McConnell will push for a coronavirus stimulus package before the end of the year, according to CNBC. McConnell and House Speaker Nancy Pelosi resumed negotiations on Thursday.