The longtime workers were allegedly among the highest-paid employees of the entire Metropolitan Transportation Authority (MTA) because of fraudulent overtime claims, according to The Department of Justice (DOJ), which called the abuses “extraordinary.” Four of the men were Long Island Rail Road (LIRR) employees while one was a New York City Transit Authority employee.

“These defendants, senior LIRR and New York City Transit employees, allegedly made themselves some of the highest-paid employees at the entire MTA by claiming extraordinary, almost physically impossible, amounts of overtime,” acting U.S. Attorney Audrey Strauss said in a statement, according to the DOJ.

“As alleged, those almost impossible claims were fueled by brazen, repeated fraud, including falsely claiming to be working overtime hours while the defendants were at their homes or, in some instances, bowling,” Strauss continued. (RELATED: ‘Cut The S**t’: NYC Metro Pays People Who Don’t Work, Spending Is Out Of Control, Transit President Says) 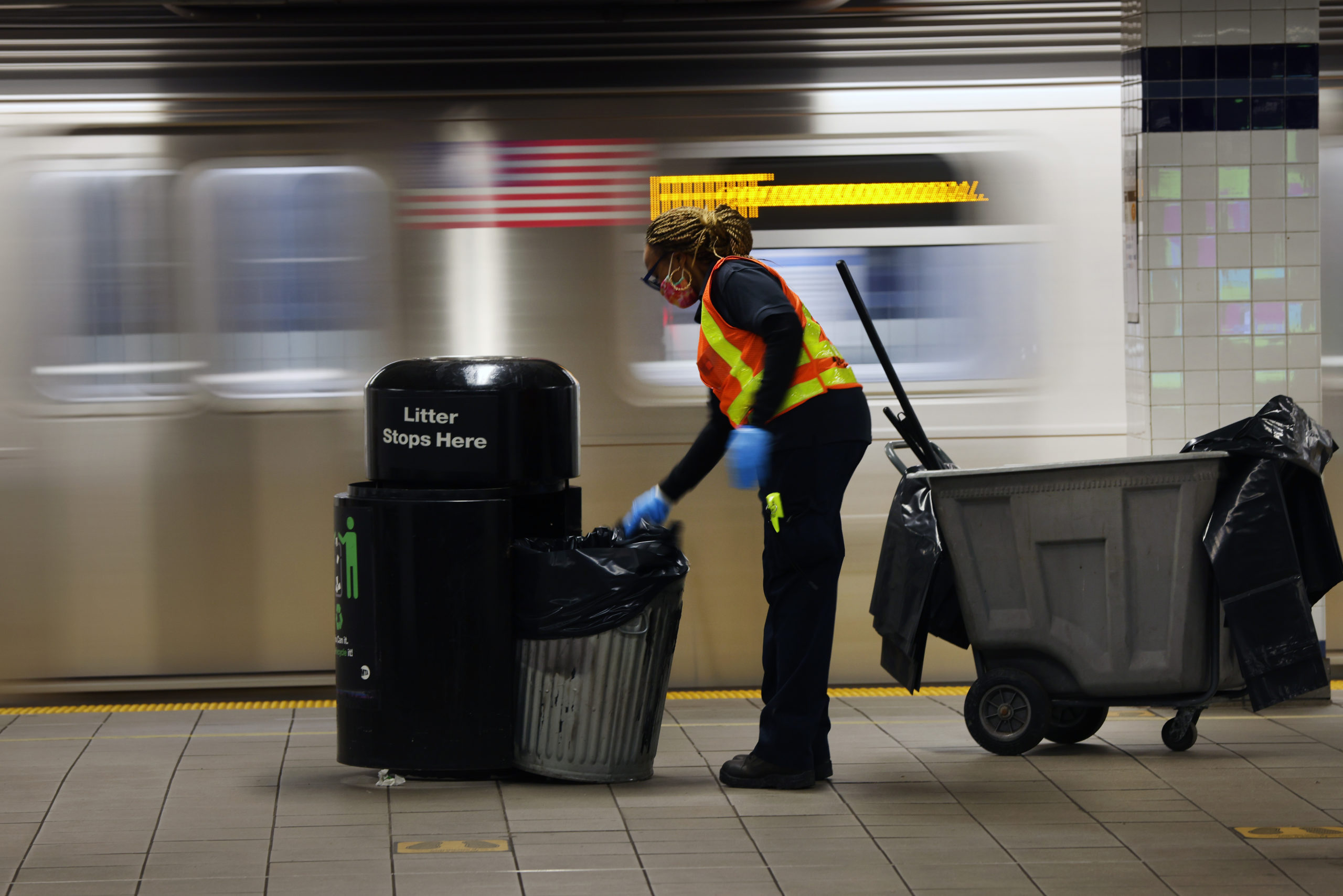 Thomas Caputo, an LIRR track inspector, was the highest-paid MTA employee in 2018, according to the complaint. While his base salary was approximately $117,000, Caputo was paid $461,000 by the MTA after receiving $344,000 in overtime.

Caputo even earned more than MTA Chairman Patrick Foye whose total compensation totaled $347,000 in 2018, The Wall Street Journal reported. He was able to rake in the huge payments by falsely claiming he worked 10 hours of overtime every day including weekends and holidays, according to the DOJ.

The four other defendants were each paid more than $240,000 in overtime in 2018, according to the DOJ. They were all among the top 12 paid highest-paid MTA employees.

“These employees allegedly worked very hard – to steal MTA time and money, ignoring their duty to keep the tracks and rails safe for their fellow workers and riders,” MTA Inspector General Carolyn Pokorny said in a statement, according to the DOJ. “For MTA employees who earn hundreds of thousands of dollars a year, it takes some nerve to steal overtime by only working a fraction of your shift – if at all.”

Pokorny added that the MTA lacks an adequate management system that could police such abuses.

“We thank the FBI, Southern District of New York and MTA Inspector General for their diligent work on this matter,” MTA spokesperson Tim Minton told The Daily Caller News Foundation in a statement. “The alleged conduct by these MTA employees is an egregious betrayal of public trust.”

“We will continue to root out waste, fraud and abuse wherever it occurs and will continue cooperating fully with this critically important investigation,” Minton added.

The MTA’s apparent inability to adequately monitor overtime payments is the latest in a series of issues for New York’s transportation agency. Interim New York City Transit president Sarah Feinberg said in July that there are people who are paid by the MTA, but who do not actually work for the agency.

“There are people who do not work here who we are paying,” Feinberg said. “It’s crazy … I absolutely believe there are a lot of people wandering around and no one knows who they report to.”

The five current and former workers were each charged with one count of federal program fraud and face up to 10 years in prison, the DOJ said.

The MTA didn’t immediately respond to a request for comment.