Republican South Carolina Sen. Lindsey Graham’s campaign said Friday they raised a historic $109 million for his race, an amount which they say is a Senate record.

His campaign announced in late October that Graham had raised a historic amount of money, saying it would give them what they needed to reach voters. Graham’s Democratic opponent Jaime Harrison also broke a Senate record for third-quarter fundraising. Harrison raised $57 million in the third quarter, the period between July and September. 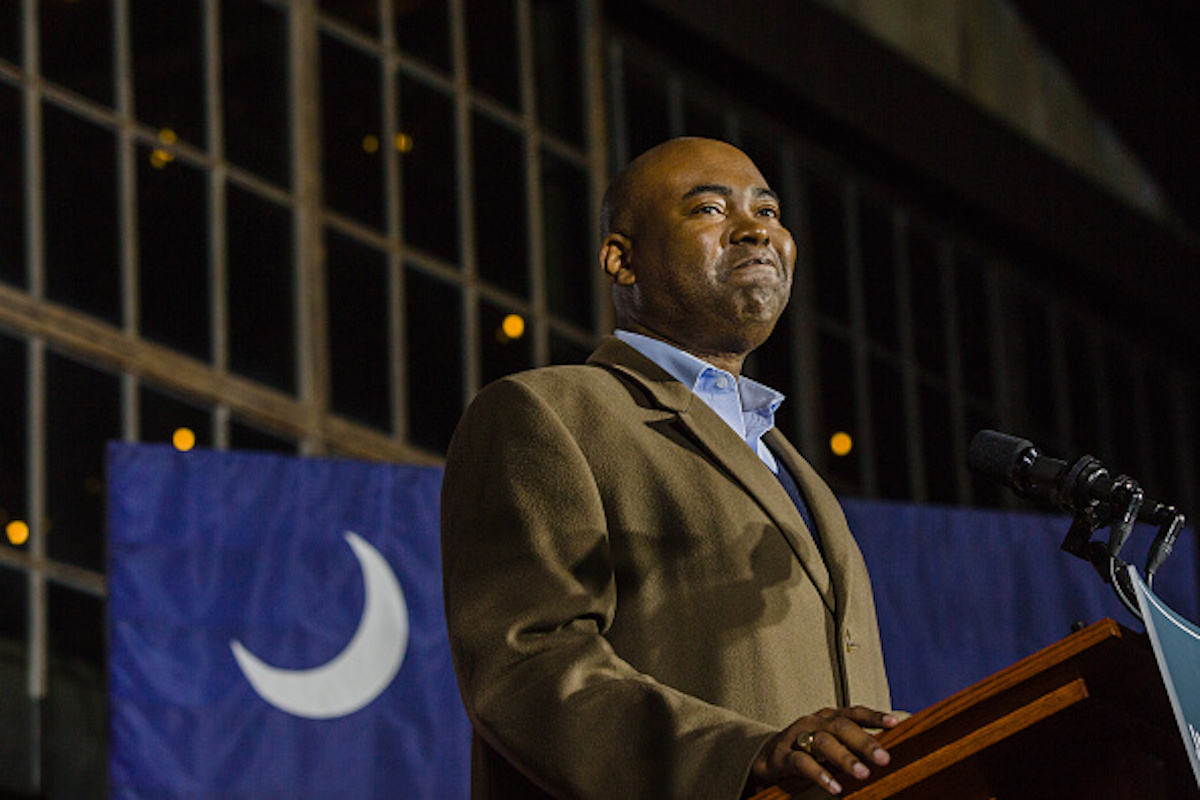 On Nov. 12, Graham announced he would give $1 million to Republican Georgia Sens. Kelly Loeffler and David Perdue in the state where both candidates are in runoff elections that will decide who has the majority in the Senate. Graham said he would give $1 million from his campaign to help in the GA Senate races to help them from the “tsunami of liberal money” that Graham says is headed to Georgia. (RELATED: Lindsey Graham To Donate $1 Million To Help Loeffler, Perdue In Georgia Senate Races)

Harrison had help from a number of national figures, including former President Barack Obama, who released an ad for him in October, listing reasons he believes people should vote Graham out of the Senate.