A Virginia school board voted overwhelmingly in favor of renaming three schools currently named after men, including two former presidents.

The Portsmouth School Board voted 8-1 to change the name of Woodrow Wilson High School, John Tyler Elementary School and James Hurst Elementary School, ABC News reported. The school board had been pressured to rename the schools after the death of George Floyd and the ensuing racial justice protests around the country.

Renaming the schools will cost the district about $443,000, according to ABC News. The large price tag of the decision was why one board member, Ted Lamb, voted against the measure.

“We are in a COVID-19 pandemic. I just think $443,000 needs to be concentrated in the resources for students,” Lamb said, according to WAVY. 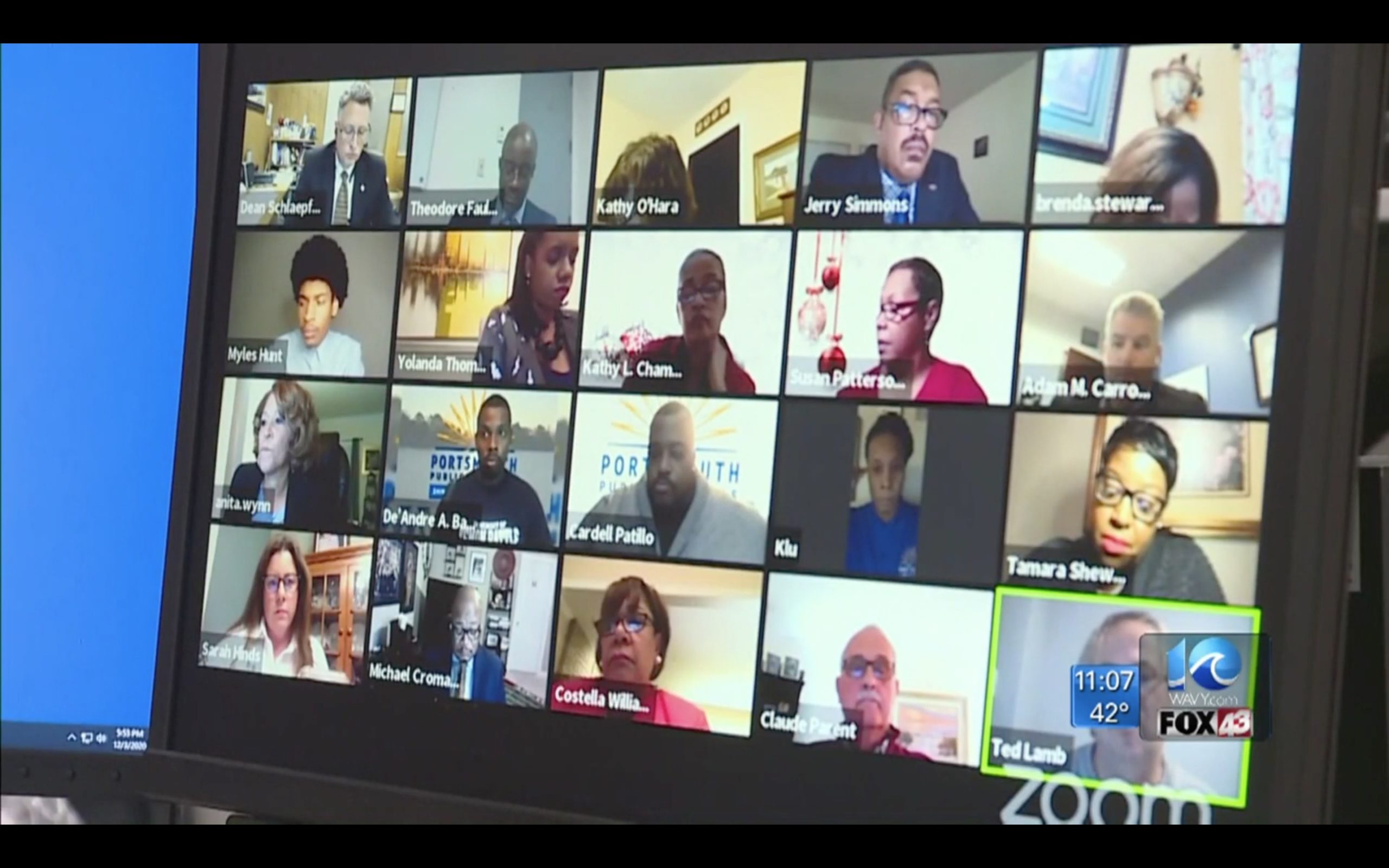 An image of the Portsmouth School Board discussing the measure to rename three schools in the district on Thursday. (WAVY-TV/Video screenshot)

However, Atkinson disagreed saying money shouldn’t be a factor in the debate, according to WAVY.

“If we focused on costs and finances we still would be in slavery,” Atkinson said, according to WAVY.

Woodrow Wilson was the 28th U.S. president serving in the 1910s. Wilson, who some consider one of the country’s greatest presidents, has been criticized in recent years for his racist and segregationist views, according to The New York Times.

John Tyler, the 10th U.S. president, sided with the Confederacy and was even elected to the Confederate House of Representatives towards the end of his life, according to ABC News. James Hurst was the superintendent of the Norfolk, Virginia school system from 1920 until 1941 and has been accused of funding white schools over black schools.

A Northern Virginia high school named after Confederate general Robert E. Lee was renamed after the late John Lewis, a civil rights leader and congressman, in August, according to NBC News.