A Russian YouTube star has reportedly been arrested after he allegedly forced his barely dressed pregnant girlfriend to stand outside in subzero temperatures on a live stream, killing her.

Stas Reeflay forced Valentina “Vayla” Grigoryeva, who was allegedly only wearing underwear, to go outside after a viewer paid Reeflay $1,000 to carry out the act, according to news.com.au, an Australian news site.

In the video, Reeflay can be seen carrying the lifeless Grigoryeva back inside before attempting to revive her, according to The Sun.

As the live stream continues rolling, Reeflay can be heard saying “Valya, are you alive?” according to news.com.au. (RELATED: DC Detective Dead In Alleged Murder-Suicide Committed By His Wife)

“My bunny, what’s up with you?,” he continues pleading.

“Valya, Valya, damn, you look like you are dead,” Reeflay says, according to the report.

Reeflay then reportedly informs viewers that she has “no pulse” and that she was not breathing.

Paramedics arrived on the scene and pronounced the woman dead from suspected hypothermia, The Sun reported. It is believed the livestream continued up to two hours after Grigoryeva died, according to the report.

Reeflay has previously broadcasted similar stunts, spraying Grigoryeva with pepper spray in one livestream, according to The Sun.

A YouTube spokeswoman told The Mirror they were “shocked” to learn of the “tragic incident.” 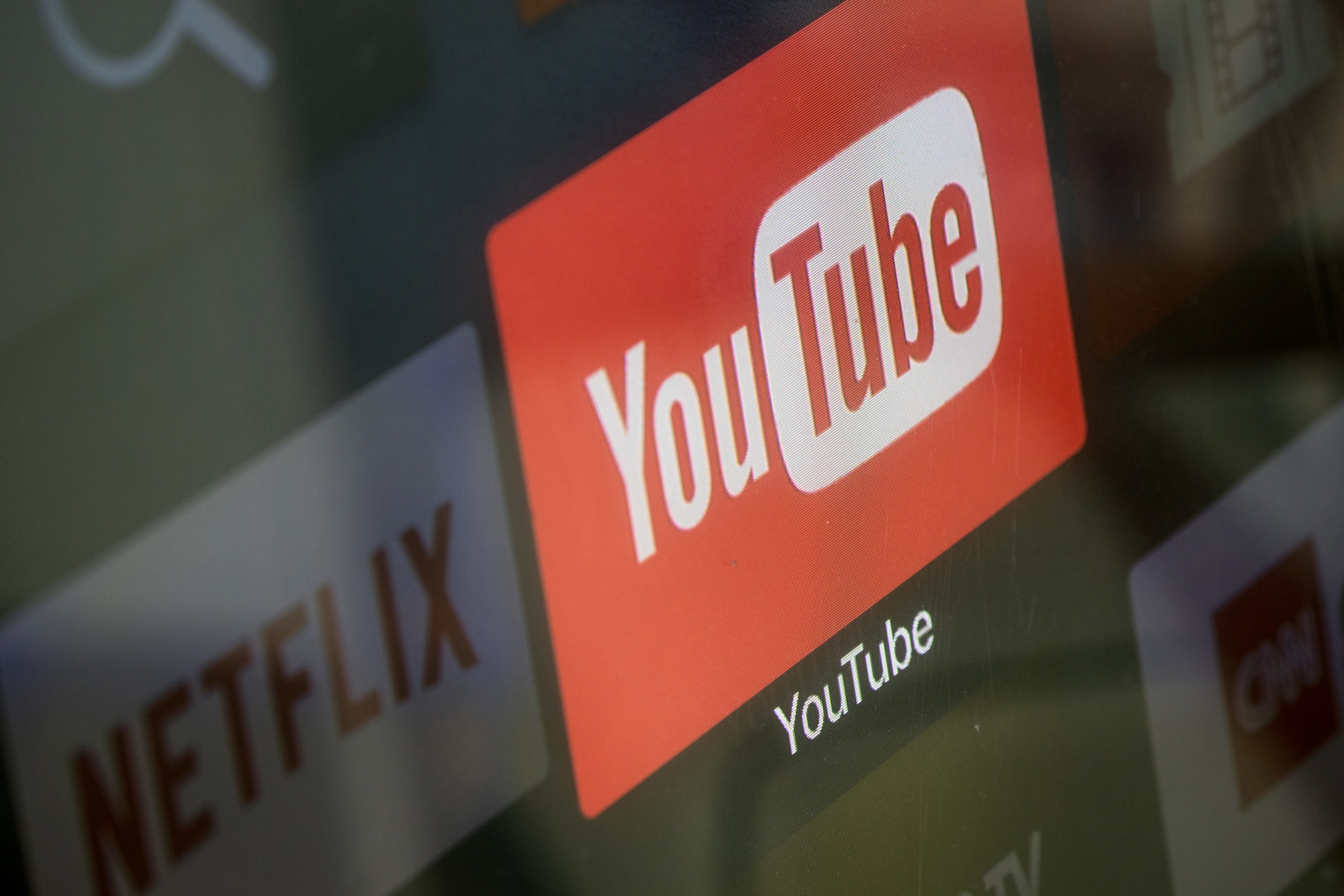 ISTANBUL, TURKEY – MARCH 23: The YouTube and Netflix app logos are seen on a television screen on March 23, 2018 in Istanbul, Turkey. (Photo by Chris McGrath/Getty Images)

“This kind of graphic content is not acceptable on YouTube,” the spokeswoman said, according to the report. “Although the original live stream did not take place on YouTube, we quickly removed re-uploads and terminated the associated account.”