Christopher Waller, one of President Donald Trump’s picks for the Federal Reserve’s Board of Governors, was confirmed by a slim margin Thursday afternoon.

His confirmation means that President-elect Joe Biden will take office with a Fed consisting of mostly Trump nominees. Five of the six sitting members were nominated by the president, including Fed Chair Jerome Powell, while one seat remains vacant.

Despite Waller’s confirmation by the narrowest of margins, he was widely viewed as the less controversial of Trump’s two most recent picks for the Board, according to The New York Times. Trump nominated Waller and Judy Shelton at the same time in mid-2019, and the two have faced a marathon confirmation period largely due to hesitations over Shelton’s qualifications.

A vocal Fed critic, Shelton has supported returning to the gold standard, which the U.S. abandoned in 1971, and seemingly questioned the importance of an independent Federal Reserve. She also long favored higher interest rates, only to abruptly reverse course and favor lower interest rates, mirroring Trump’s own preference, once she was considered for the role, Bloomberg reported. 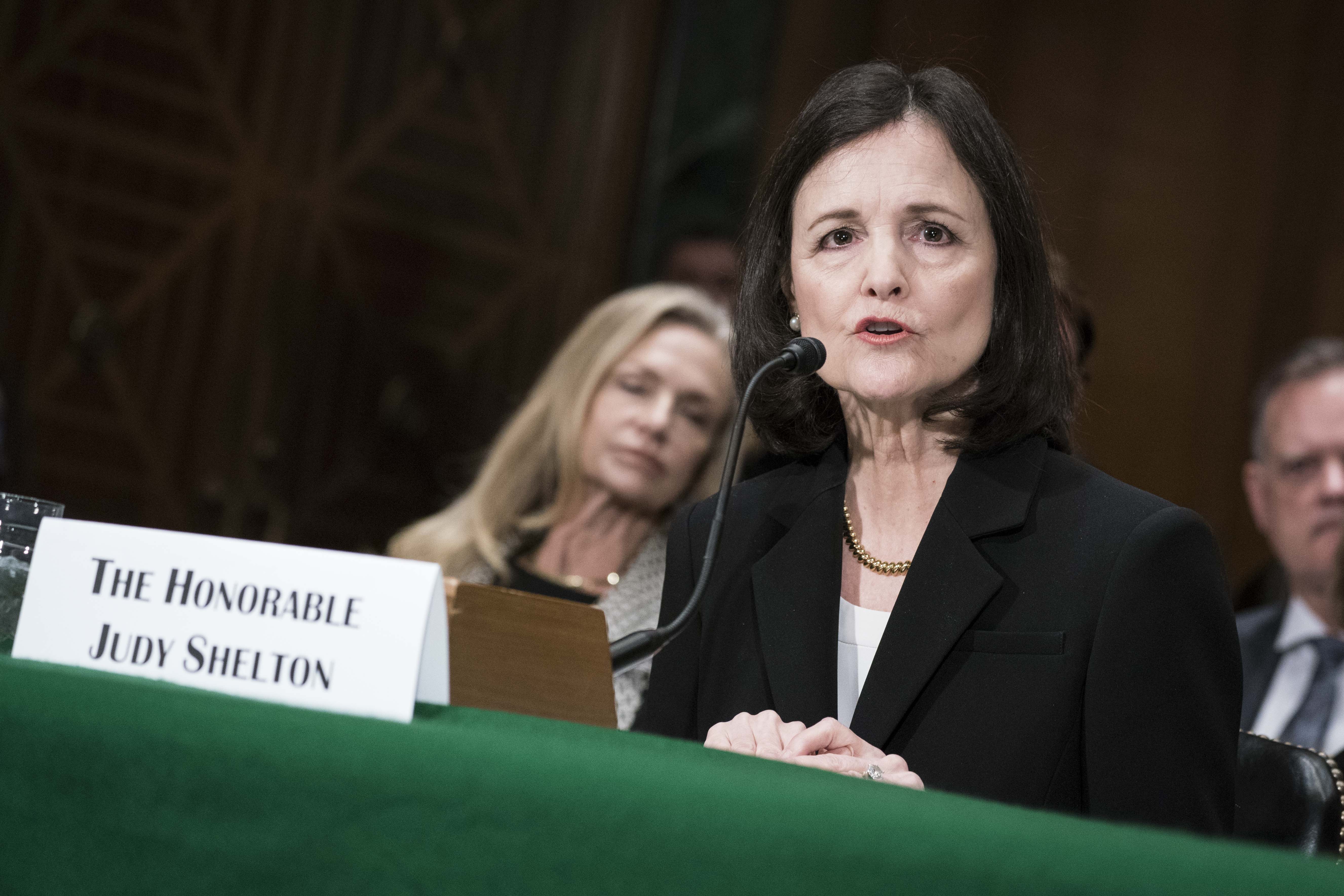 However, Waller’s successful confirmation comes as Shelton’s seems to be more and more unlikely. Republican Sens. Mitt Romney and Susan Collins had long opposed her nomination, according to the Hill, and the retiring Lamar Alexander came out in opposition in November.

Last month Senate Majority Leader Mitch McConnell brought her confirmation up for a vote, only for it to fail after GOP Sens.

Since then, however, former Arizona Republican Sen. Martha McSally was succeeded by Democratic Sen. Mark Kelly, who was sworn in Wednesday after defeating her in a special election. With his confirmation, Republicans hold a 52-48 Senate majority, meaning that even with a full caucus, they only have 49 votes if the three senators previously opposed fail to change their position.

Senate Majority Whip Jon Thune conceded that Shelton’s confirmation was “unlikely,” according to The Washington Post, which also reported that it was unclear whether McConnell would even bring her nomination up for a vote again given its likely failure.