President Donald Trump’s latest executive order concerning China signaled his administration wouldn’t let up pressure even as his term comes to an, according to experts.

President Donald Trump signed the executive order on Nov. 12 prohibiting Americans from investing in select Chinese firms that support China’s military, intelligence and security apparatus. While Trump has confronted China over economic abuses and through an increasingly tense trade war, the executive order could be one of the most significant actions he has taken against China since taking office in 2017.

“What his administration has done, particularly over the past one-and-a-half years, is basically throw the kitchen sink at China on these technology issues,” Sourabh Gupta, a senior fellow at the Institute for China-America Studies, told The Daily Caller News Foundation.

“The fact of the matter is that he has changed the conversation,” Gupta said. “This had to begin at some point of time. He has begun it in an irreversible way.” (RELATED: EXCLUSIVE: New White House Report Details Biggest Tech Advancements Of Trump’s First Term) 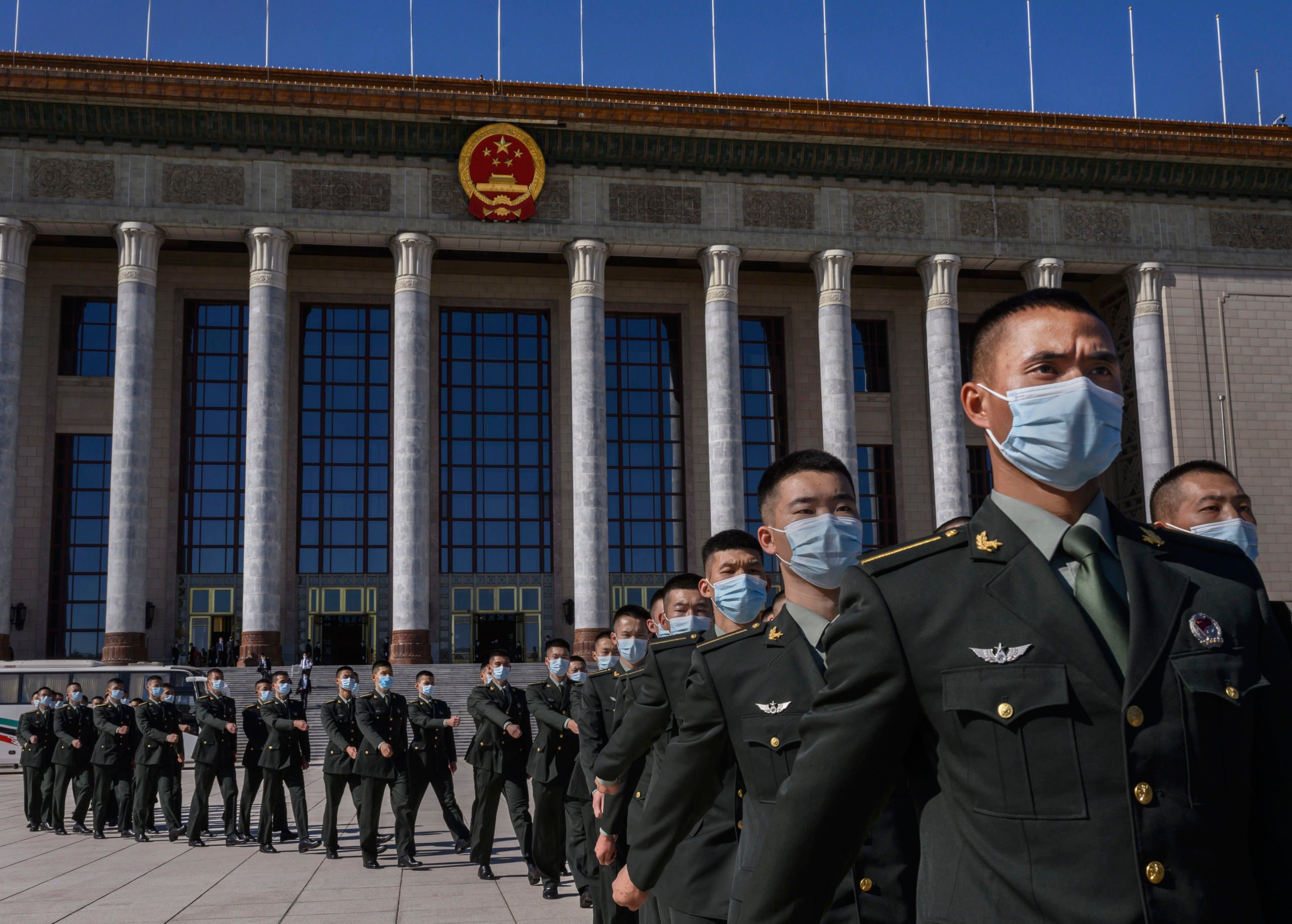 Chinese soldiers from the People’s Liberation Army wear protective masks as they march during a ceremony marking the 70th anniversary of China’s entry into the Korean War, on Oct. 23 in Beijing, China. (Kevin Frayer/Getty Images)

The November executive order originally applied to 31 Chinese security, technology, aerospace and construction companies listed by the Department of Defense (DoD). On Thursday, the DoD added four additional Chinese firms, which are involved in construction, engineering, energy and semiconductor manufacturing.

Beginning Jan. 11, 2021, U.S. citizens and entities will be prohibited from purchasing shares in the listed firms, according to the executive order. (RELATED: Trump Signs Phase One Of Trade Agreement With China)

“The People’s Republic of China (PRC) is increasingly exploiting United States capital to resource and to enable the development and modernization of its military, intelligence, and other security apparatuses, which continues to allow the PRC to directly threaten the United States homeland and United States forces overseas,” Trump said in the order.

“Even in its waning days, the Trump administration has no intention of easing up on economic hostilities against China,” Eswar S. Prasad, a professor of trade policy at Cornell University, told The New York Times. 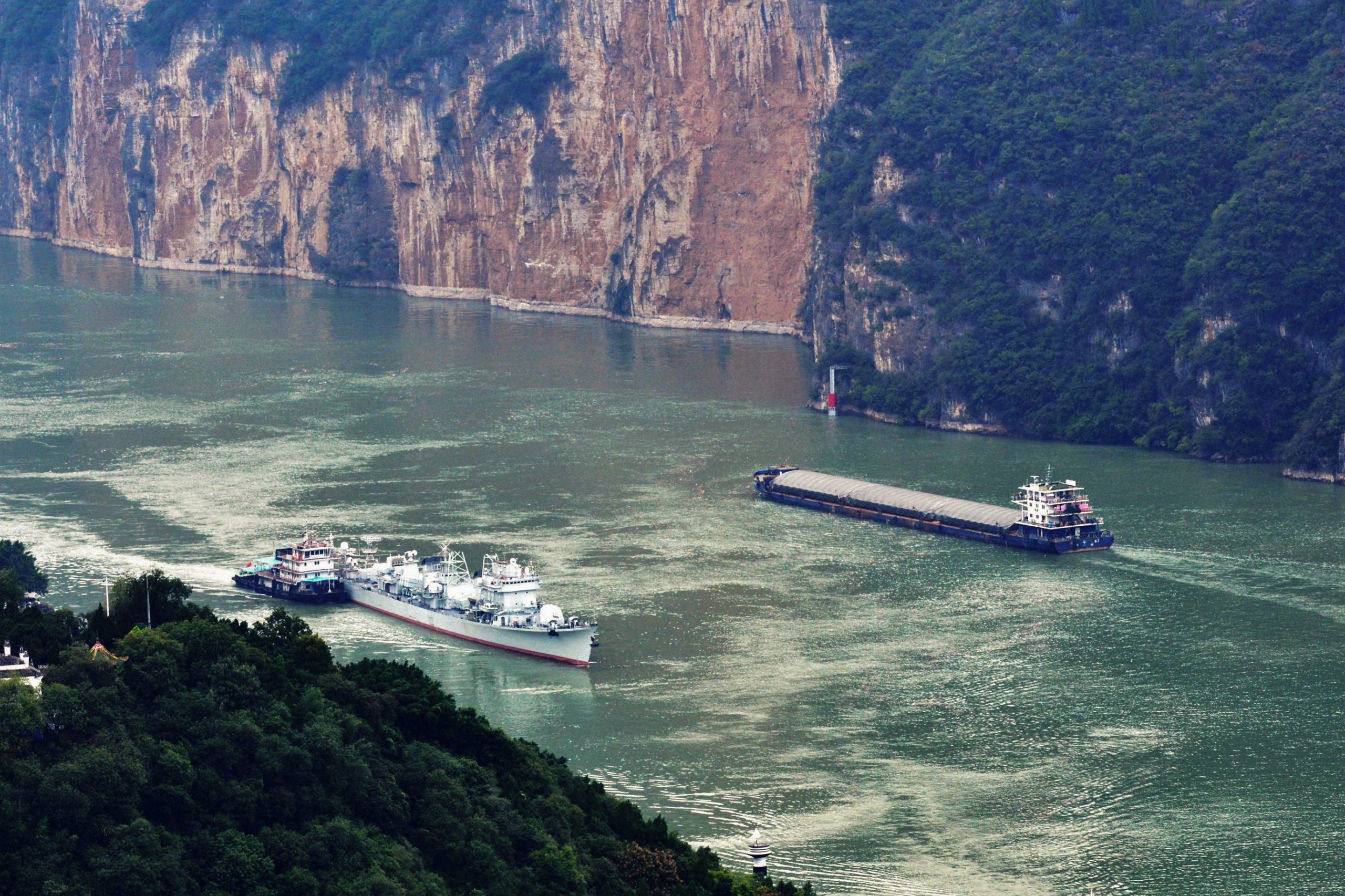 The Zhuhai, a Chinese guided-missile destroyers, cruises on the Yangtze River on Oct. 18. (STR/AFP via Getty Images)

Prasad added that the executive order “opened up a new front” in the U.S. economic warfare with China, according to The Times.

“This move will not only seriously damage the legitimate interests of Chinese companies, but will also damage the interests of investors in various countries, including the United States,” said Chinese foreign ministry spokesperson Wang Wenbin, according to UPI. (RELATED: China Purchases Record Amount Of US Goods In September As Part Of New Trade Deal)

Among the companies listed is Huawei, which the Trump administration has previously cracked down on. The Commerce Department has accused the company, which Trump called “Spy Wei” in August, of harnessing American technology to undermine U.S. national security.

Trump has also targeted the social media apps TikTok and WeChat as well as their parent companies, ByteDance and Tencent Holdings. Efforts to ban the apps have been delayed multiple times and multiple judges have ruled against the Trump administration.

In addition to his actions against Chinese technology companies that may pose a security threat to the U.S., Trump has entered into a tense trade war with China, according to a Council on Foreign Relations (CFR) report. Since 2017, his administration has applied tariffs on hundreds of billions of dollars worth of Chinese goods.

After both countries imposed retaliatory tariffs on goods ranging from steel to aluminum beginning in 2018, they agreed to delay further tariffs in February 2019. In January, the U.S. and China signed the Phase One Trade Deal, which Trump called “historic,” according to the Peterson Institute for International Economics (PIIE). 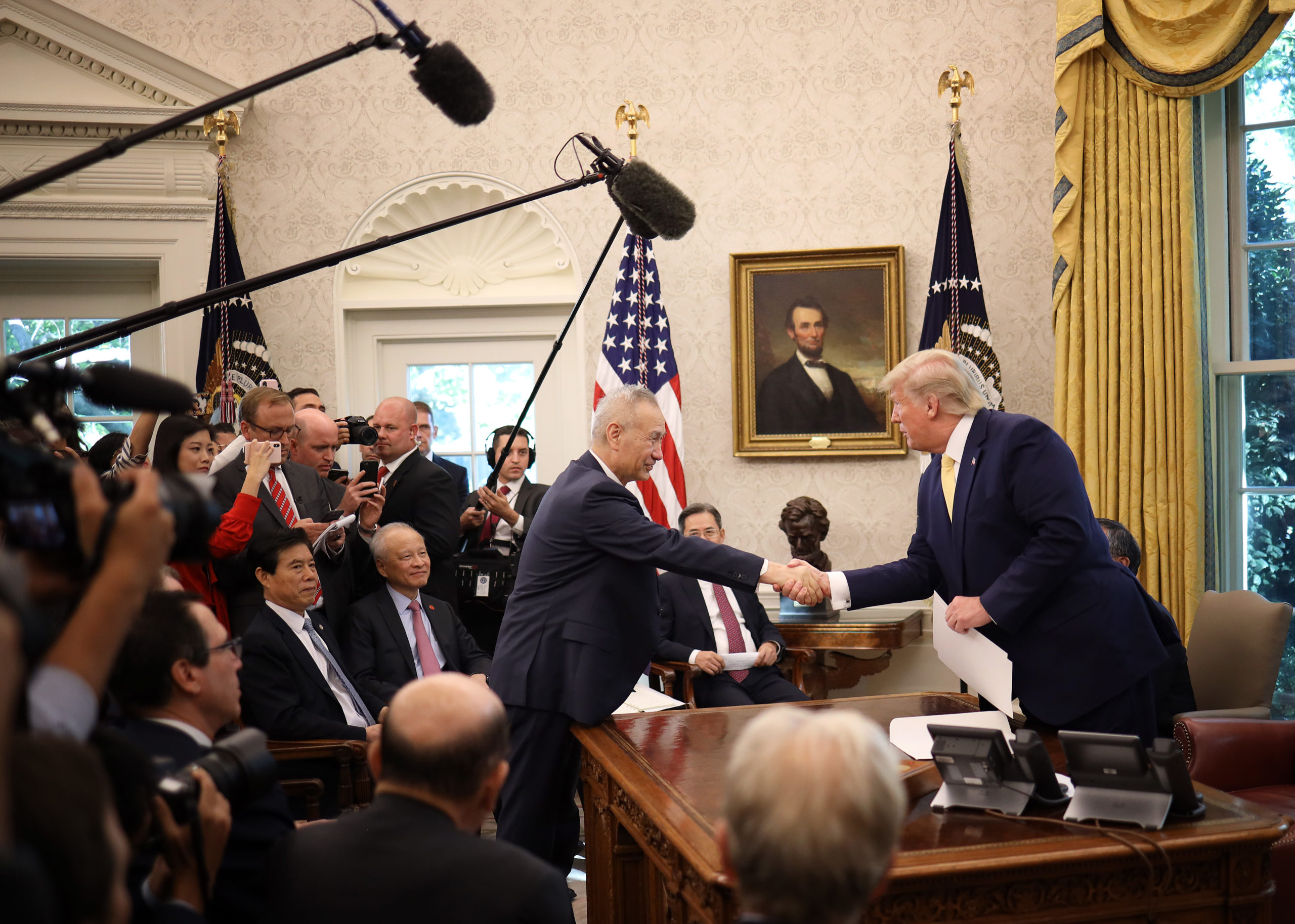 “Today, we take a momentous step — one that has never been taken before with China — toward a future of fair and reciprocal trade, as we sign phase one of the historic trade deal between the United States and China,” Trump said during a January speech celebrating the deal.

However, China has failed to meet purchase expectations set in the agreement as of September, according to PIIE. The agreement, though, includes several other provisions concerning intellectual property theft, currency and agriculture trade.

“This agreement is a concrete step towards restoring stability and trust in the overall US-China relationship,” the US-China Business Council, a non-profit organization comprised of 200 U.S. companies that do business with China, said in a statement.

In the past, Biden has called Trump’s tariffs on Chinese goods “erratic,” according to CFR. He also criticized the Phase One Trade Deal saying China was the “big winner” of the agreement.

Mr. President — If you’re so good at making deals, then why does your trade deal cost American workers so much pain while letting China off the hook for its biggest trade abuses? pic.twitter.com/mL8a67CTAw

Broadly, the Biden administration is likely to have a much different approach to China, according to Gupta. (RELATED: Who Is Winning The Trade War — The US Or China?)

“Biden sees Russia as the main threat, not China, even though China is a rising threat, a rising competitor,” Gupta said. “I don’t think he sees it anywhere on the lines the Trump administration has.”

Biden hasn’t commented on Trump’s executive order concerning American investment in Chinese companies, which he could revoke when he takes office.

Biden’s transition team did not respond to multiple requests for comment.