Biden has selected Dr. Vivek Murthy to serve as surgeon general under his administration, but Murthy will first have to get through a Senate confirmation vote, where Republicans currently hold a majority. Fox News first reported that Manchin was against Murthy’s confirmation in 2014, saying his politics could interfere with his job.

“After meeting with Dr. Murthy, I don’t question his medical qualifications; I just question whether the public will believe that he can separate his political beliefs from his public health views,” Manchin wrote in a December 2014 letter. “I am wary that his past comments and political involvement will have an impact on his leadership capabilities and effectiveness.” 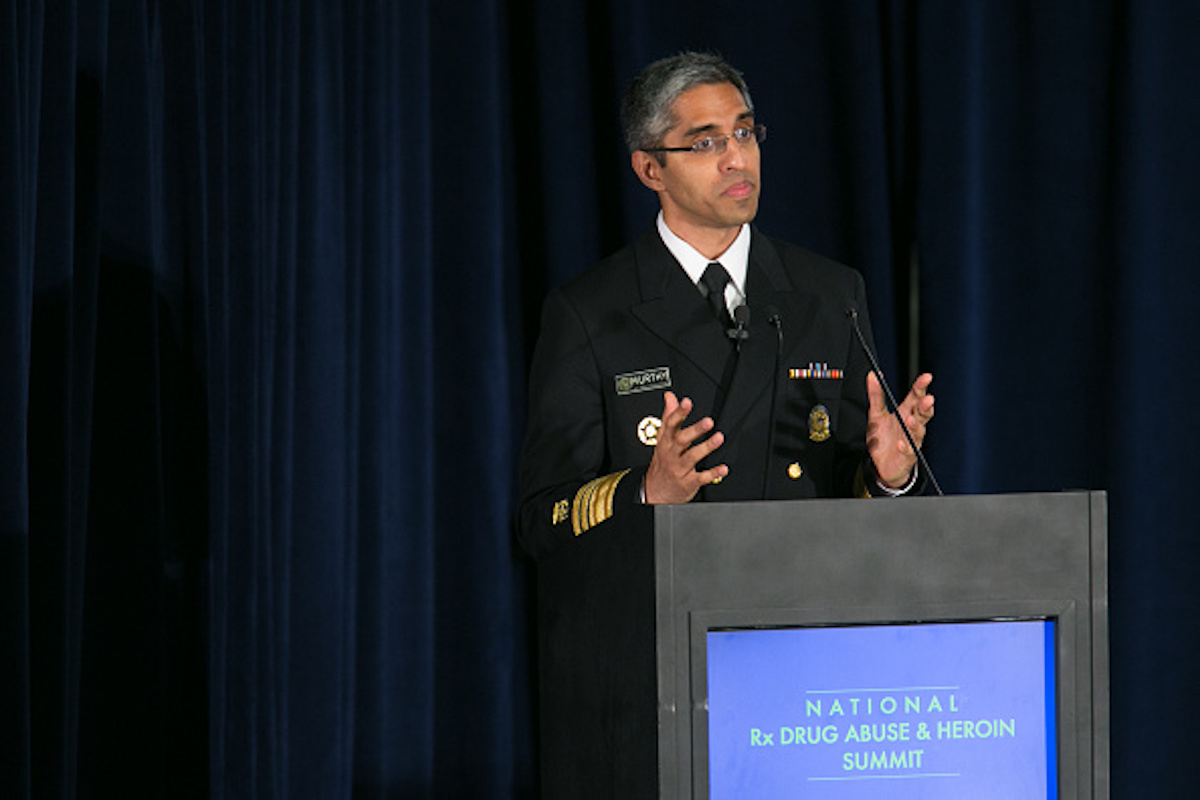 Surgeon General of the United States Dr. Vivek Murthy speaks on the epidemic of prescription drug addition before the arrival of President Barack Obama at the National Rx Drug Abuse and Heroin Summit on March 29, 2016 in Atlanta, Georgia. (Photo by Jessica McGowan/Getty Images)

Murthy was confirmed 51 to 43 and served as surgeon general from 2014 through 2017. Former Democratic North Dakota Sen. Heidi Heitkamp and former Democratic Indiana Sen. Joe Donnelly also voted against Murthy. (RELATED: ‘I Never Met Her’: Joe Manchin Slams Ocasio-Cortez After She Took A Jab At Him On Twitter)

The two Senate runoffs in Georgia could make the confirmation process for many of Biden’s nominees much easier, as Democrats have a chance of being in control of all three branches of government.