A Michigan judge called for a forensic investigation on 22 Dominion voting machines in Antrim County on Friday. President Donald Trump’s personal attorney, Rudy Guiliani, claimed victory over the decision, according to the Detroit Free Press.

The case, however, is reportedly limited to a conflict over a local marijuana proposition.

The proposal to allow a marijuana retailer was tied 262-262 in votes following the original count, meaning the ordinance would fail to pass. Following a recount, the proposal reportedly passed by 1 vote. 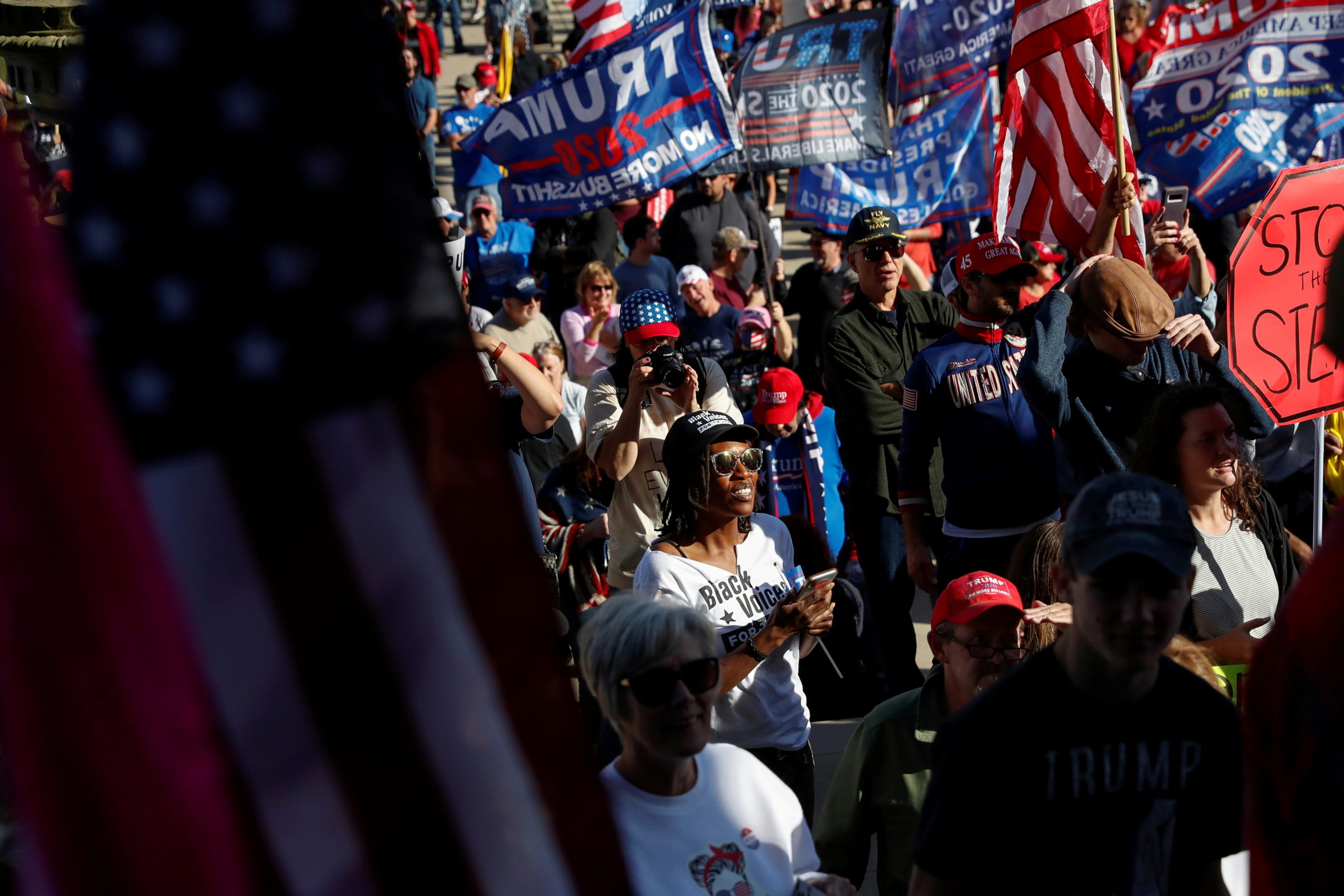 Elsenheimer did not include the presidential race in his decision to investigate. Although a voting error was previously found in Antrim County that projected Joe Biden as winner, Trump defeated Biden once thousands of votes were corrected. Giuliani tweeted this probe was a massive win for fair elections, and claimed Dominion “spiked votes” for Biden all across the state of Michigan. (RELATED: Michigan Voting Software Glitch Reportedly Skewed Results, Triggering Manual Recount In At Least One County).

The investigation is expected to take 48 hours to determine results, according to attorney Jenna Ellis, who appeared Sunday on “Fox & Friends.” Dominion voting machines include a full forensic investigation, including images that will be recorded from precinct tabulators during the presidential elections.